A Drive Down Memory Lane, 10 Years After Leaving Car Biz 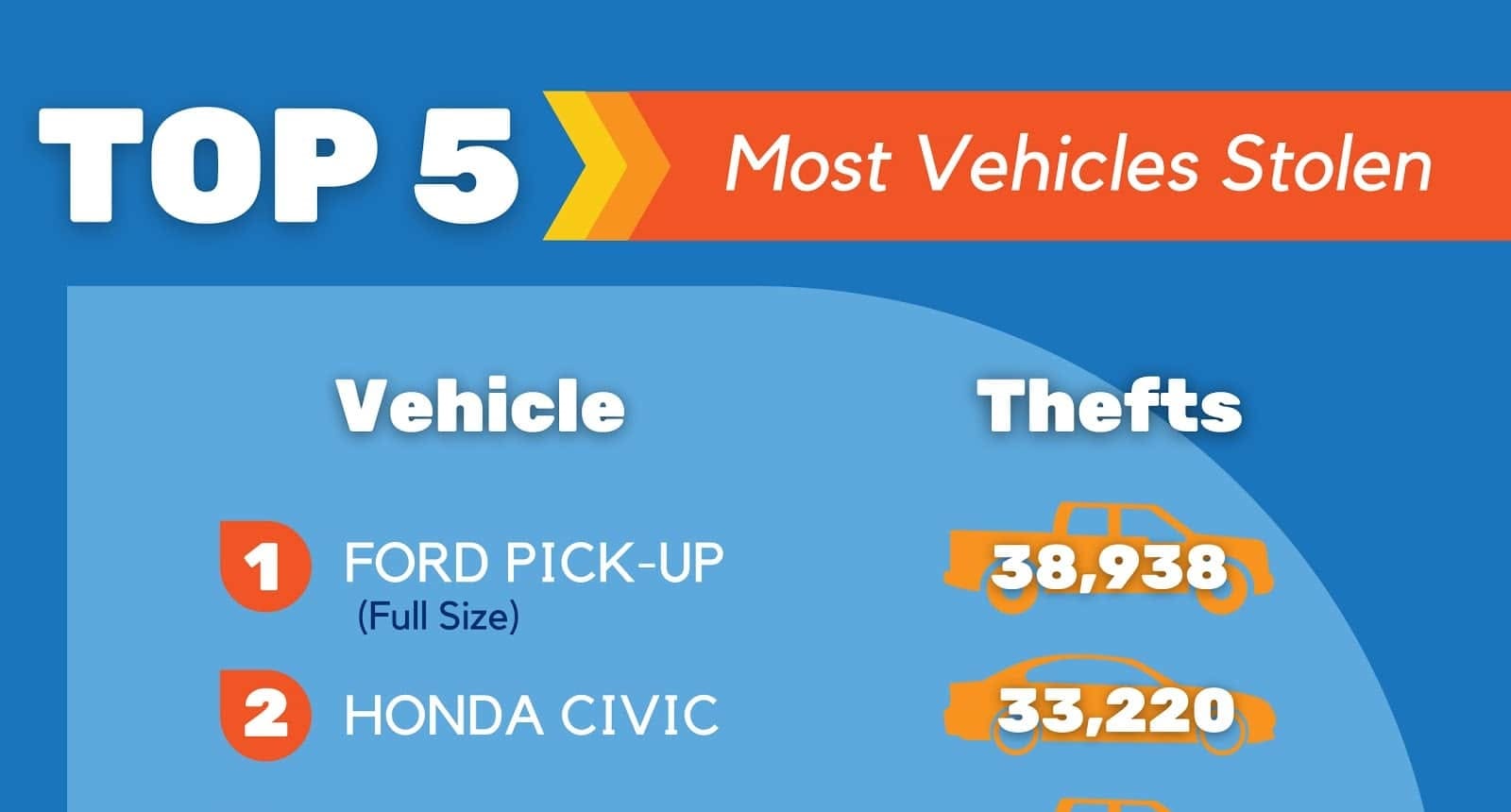 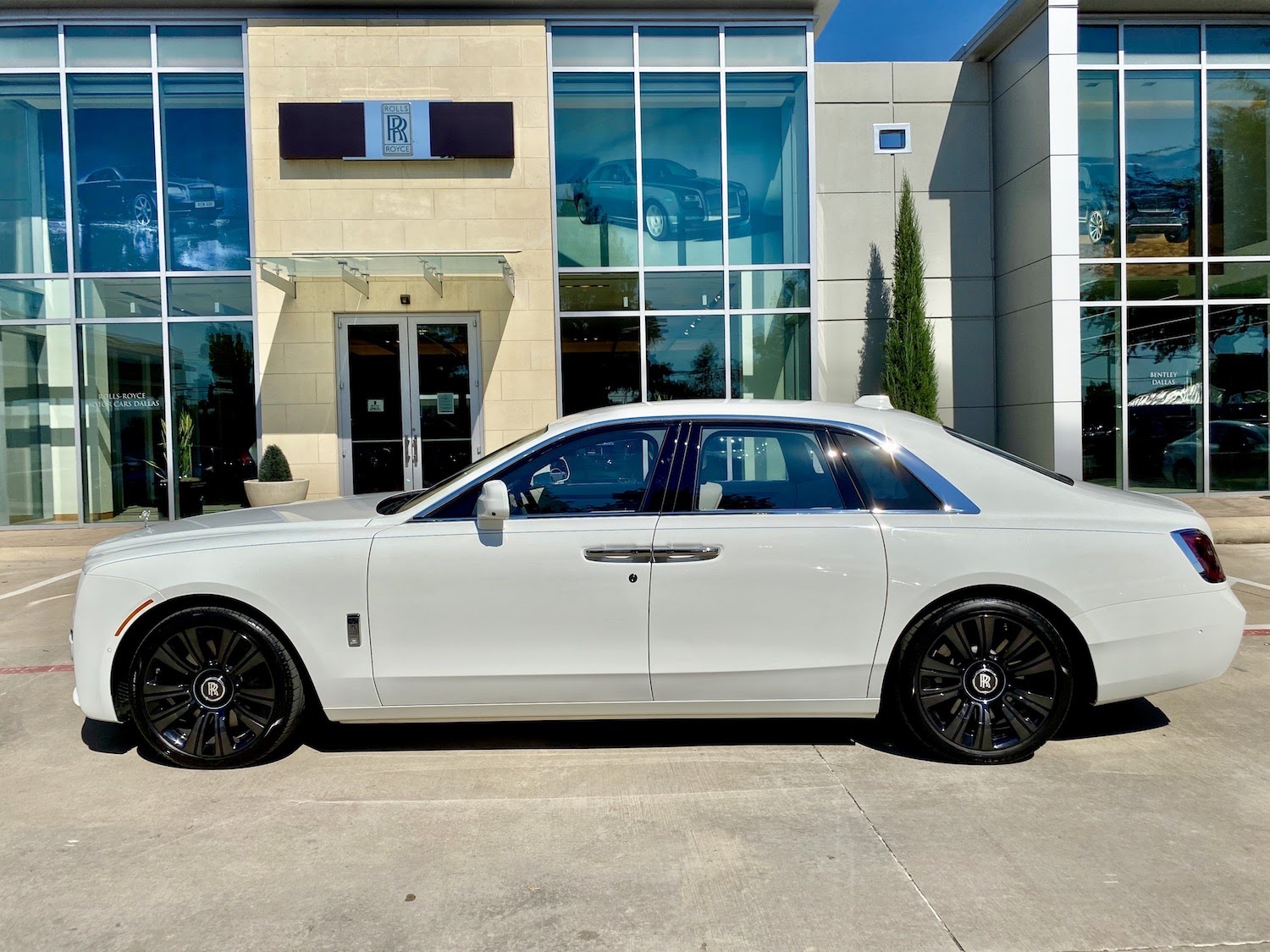 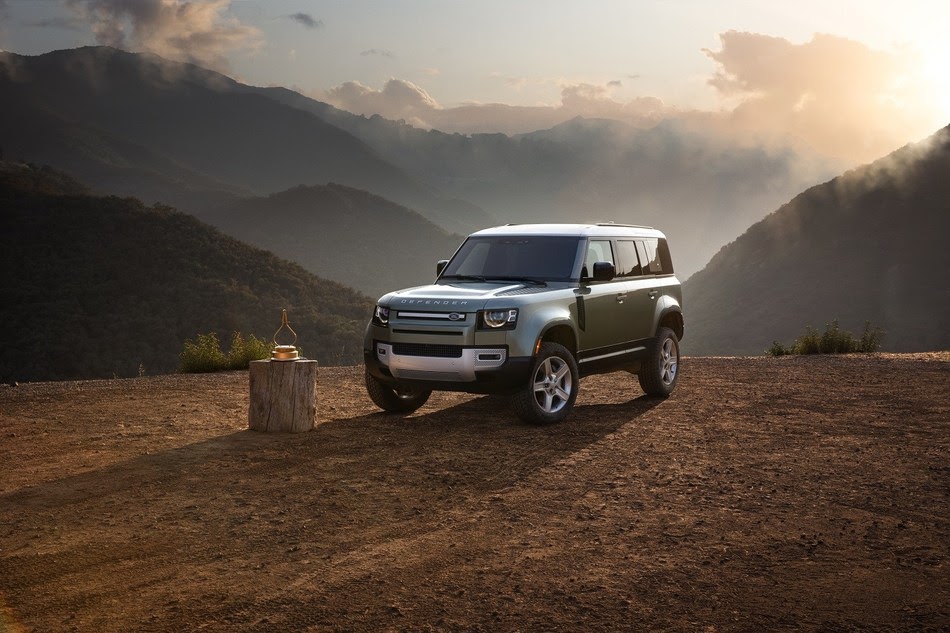