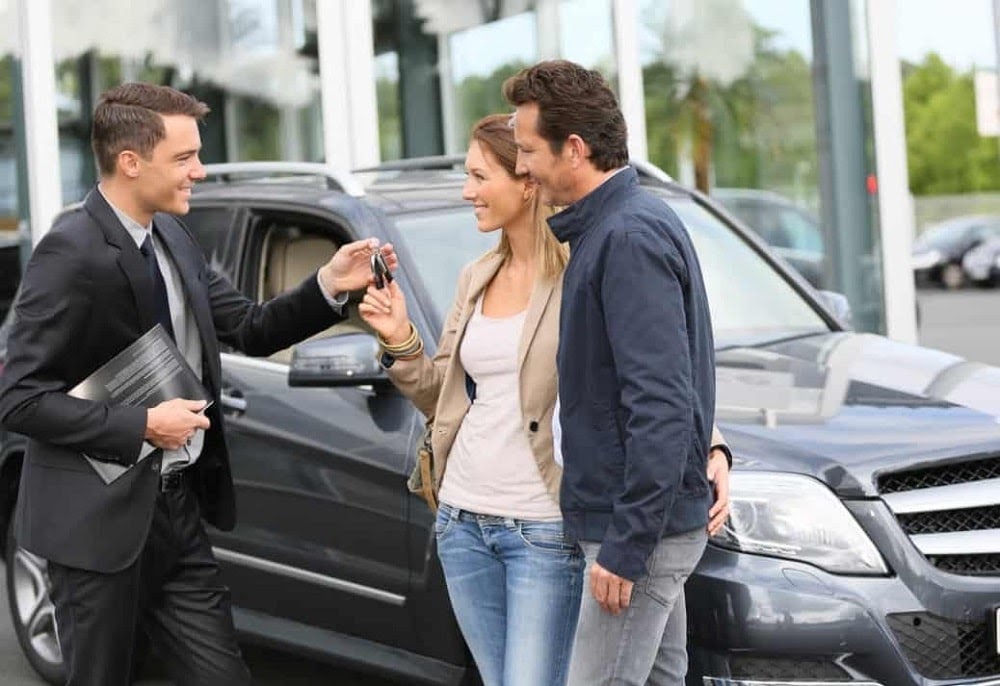 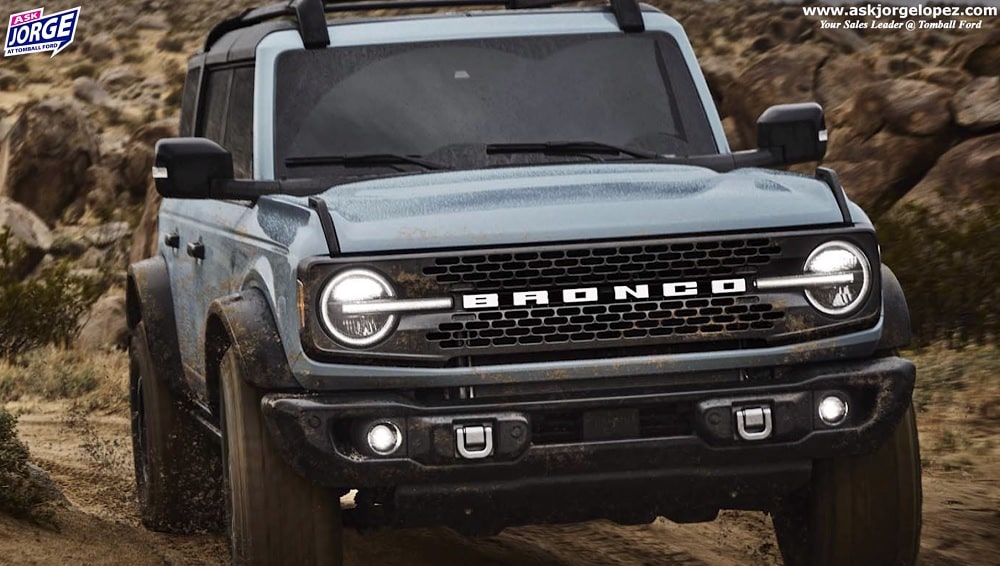 Ford & State Farm Team Up For Usage-Based Car Insurance
Usage-based car insurance based on info from connected vehicles appears to be becoming a thing. Earlier this year, Toyota and Nationwide teamed up for TIMS BrightDrive, a way for drivers to obtain usa... More ›

Top 20 Best-Selling Cars in August 2020
As you know by now, not too many automakers report sales on a monthly basis, most only pull back the curtain after each quarter of the year. That means we’ll have all the 3rd quarter numbers for all ... More ›
Enter your ZIP Code below to find CarProUSA Inventory in your area
View Articles
Print This