Car Down Payments & Monthly Payments Up In Q4 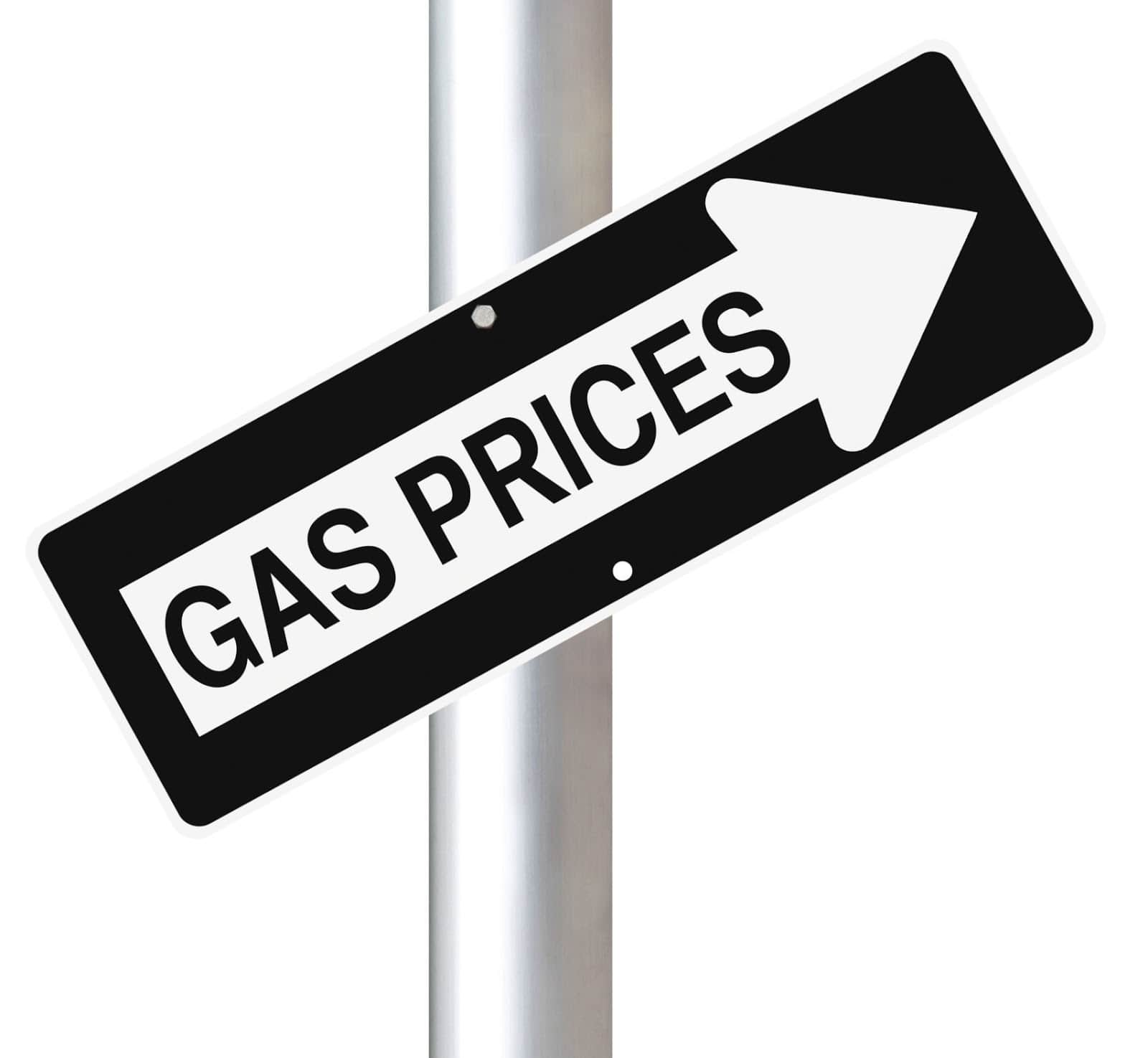 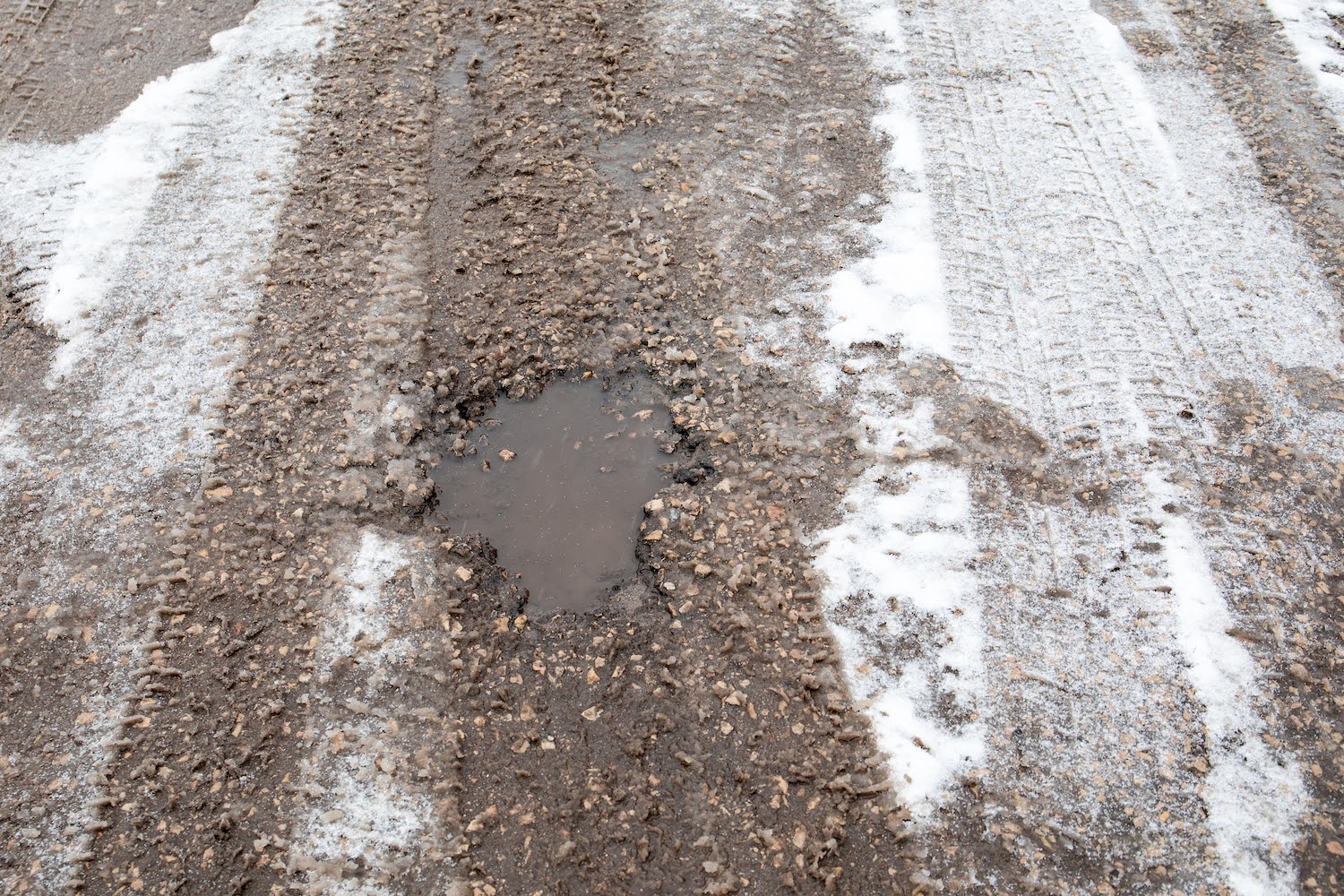 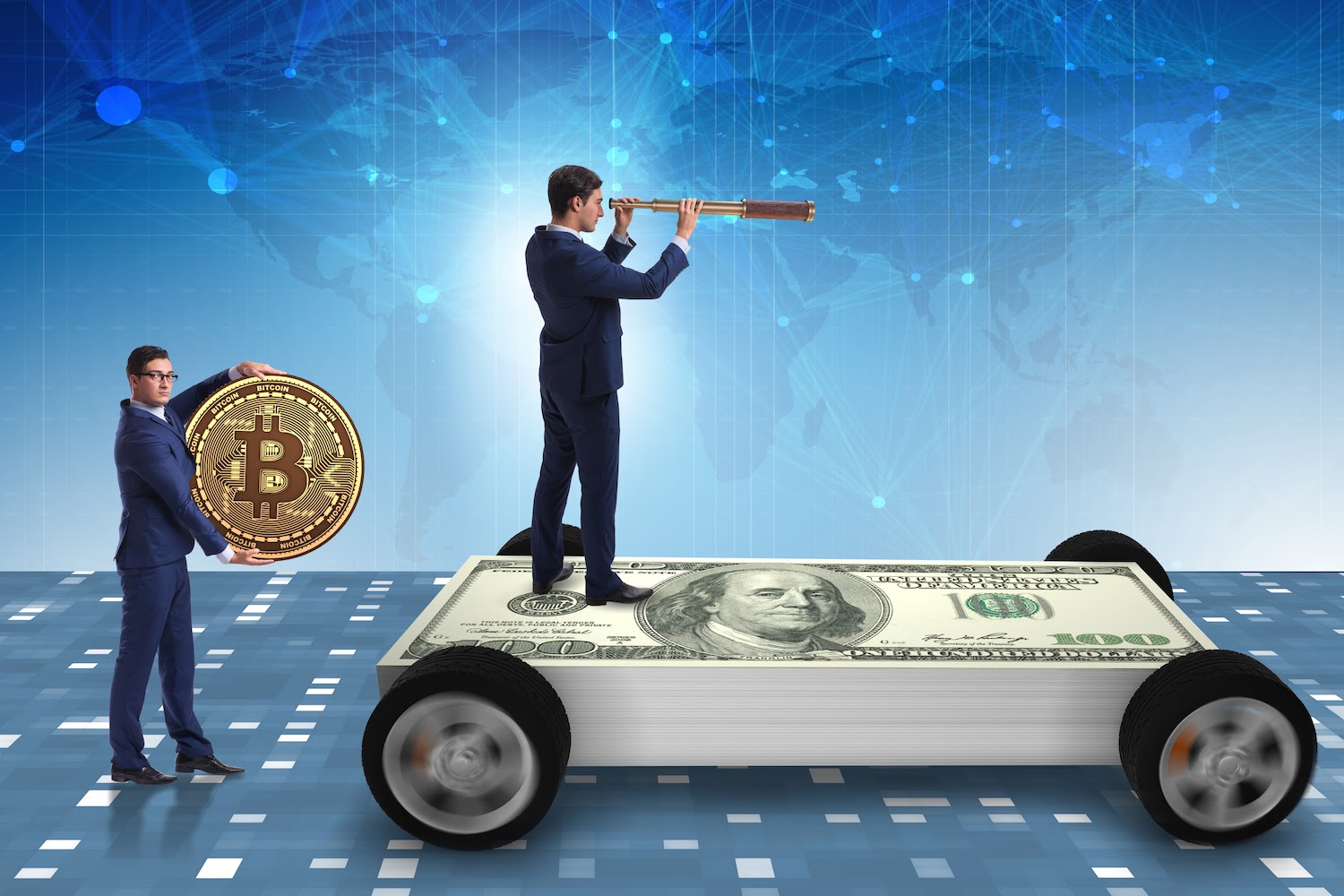