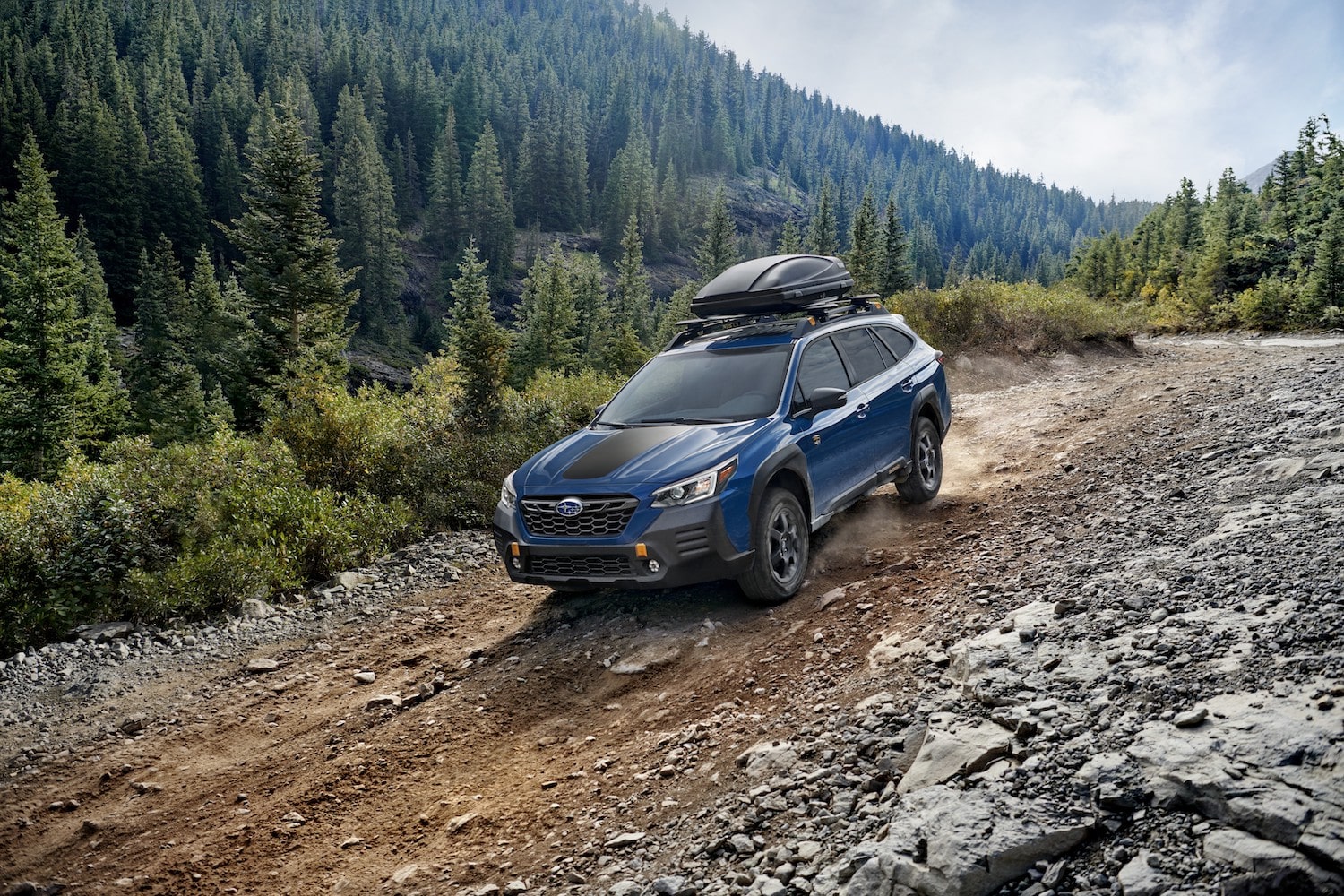 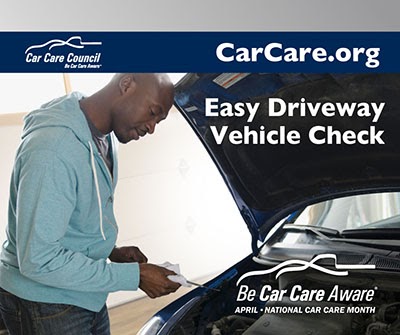 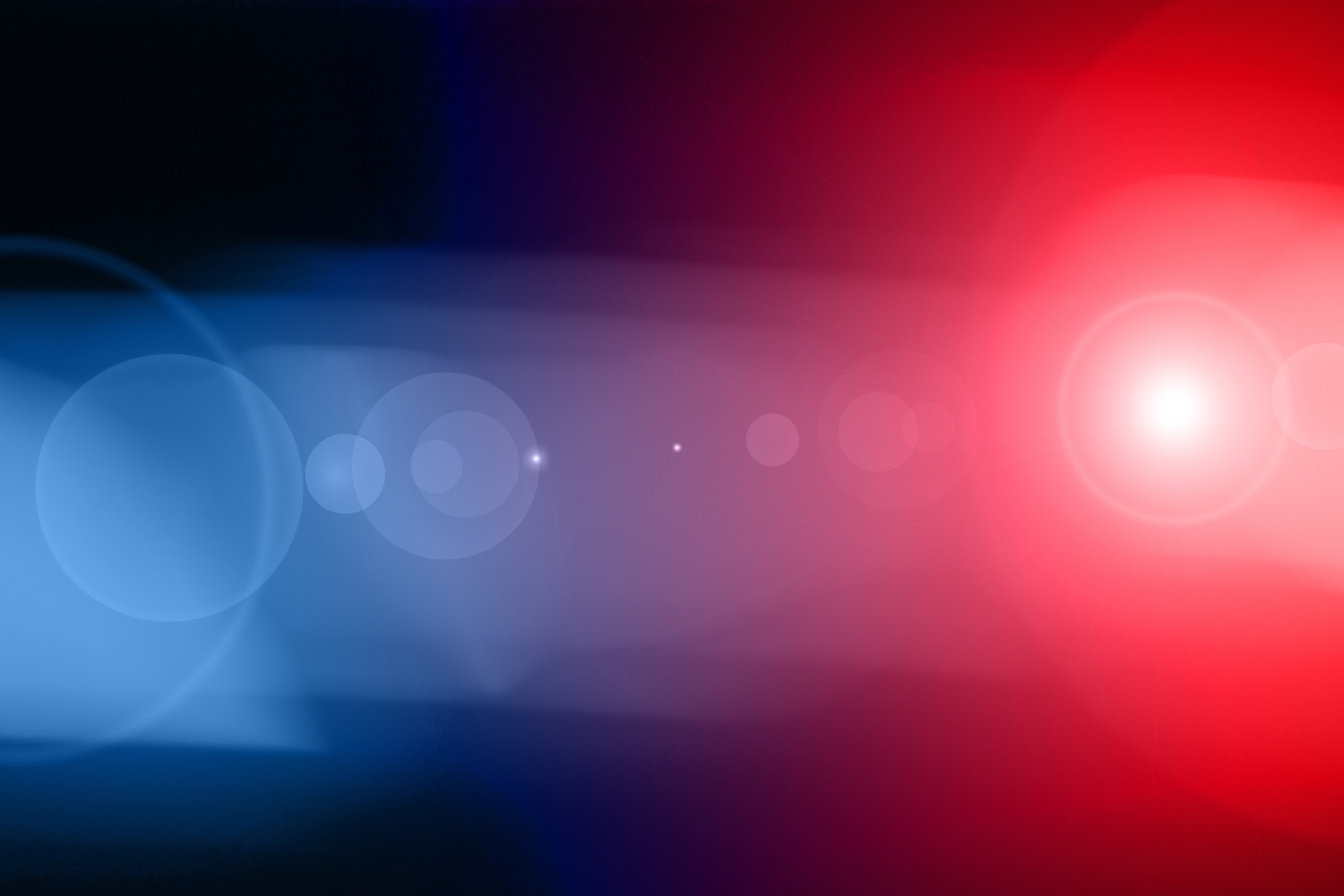 NHSTA, NTSB Investigate Deadly Houston-Area Tesla Crash
Many questions remain surrounding a fiery Tesla Model S crash that killed two people in the Houston-area last weekend, an accident that local investigators say occurred with no one at the wheel. 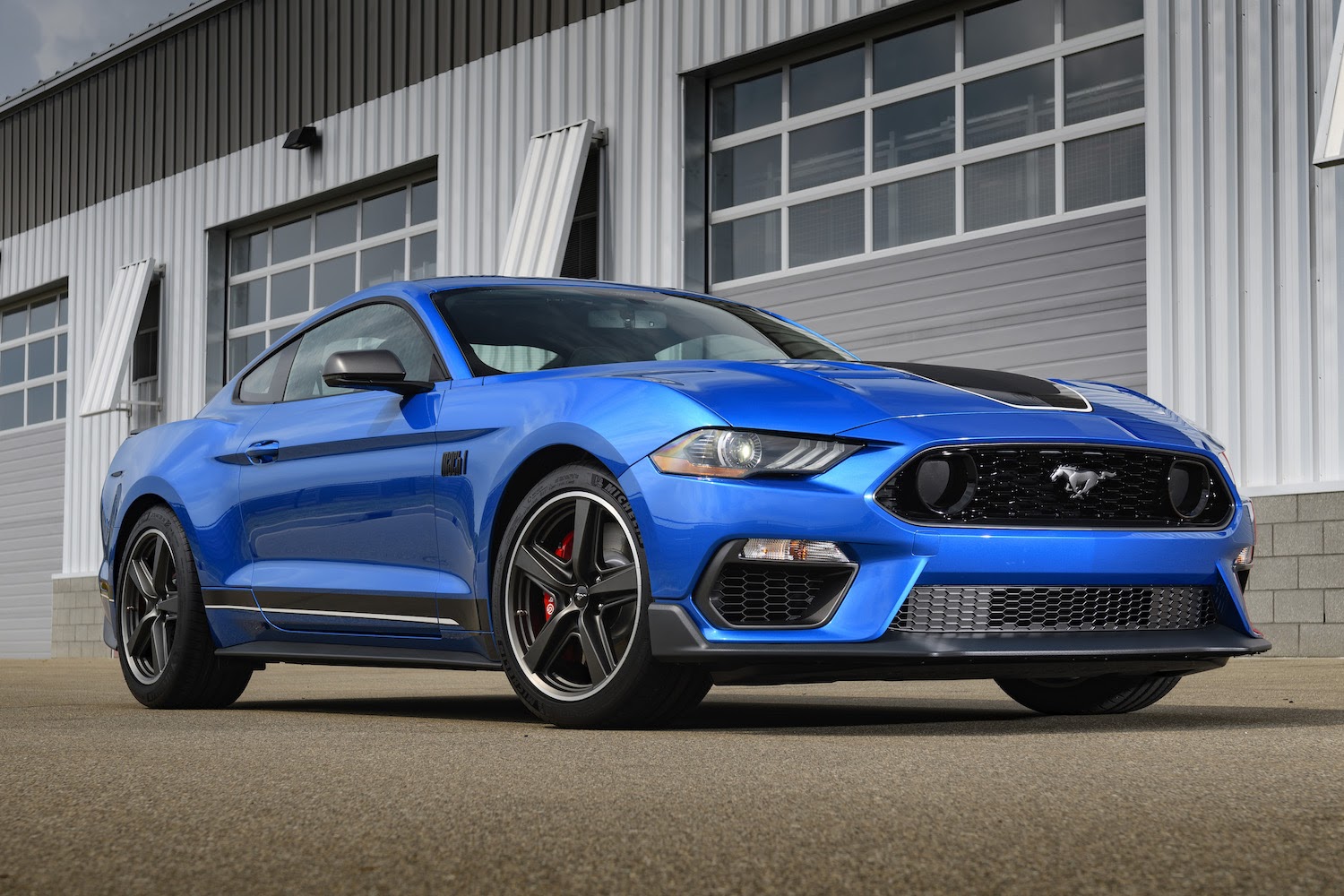 Ford Mustang: World’s Best-Selling Sports Car
The Ford Mustang, which celebrated its 57th birthday on April 17th, is the best-selling sports car in the world for the second year in a row. Ford says the Mustang dominated the global market again in... More ›
Enter your ZIP Code below to find CarProUSA Inventory in your area
View Articles
Print This