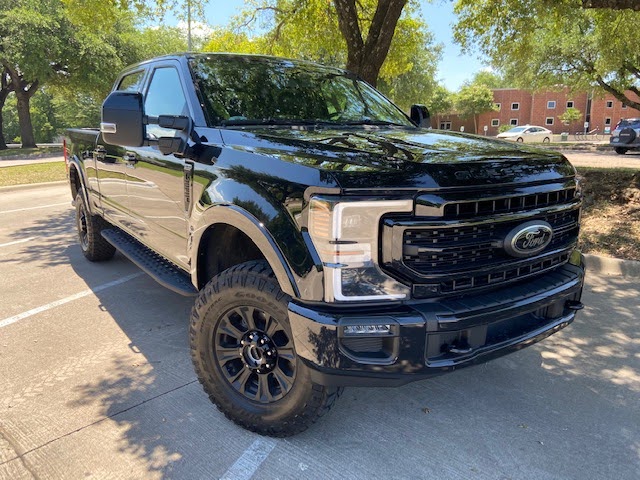 More Proof Trade-In Values Are Sky High
For several weeks, I’ve been talking about the crazy-high used car prices on the CarProUSA Radio Show. Others are taking note, too.

Edmunds says vehicle owners might be pleasantly surprised if ... More › 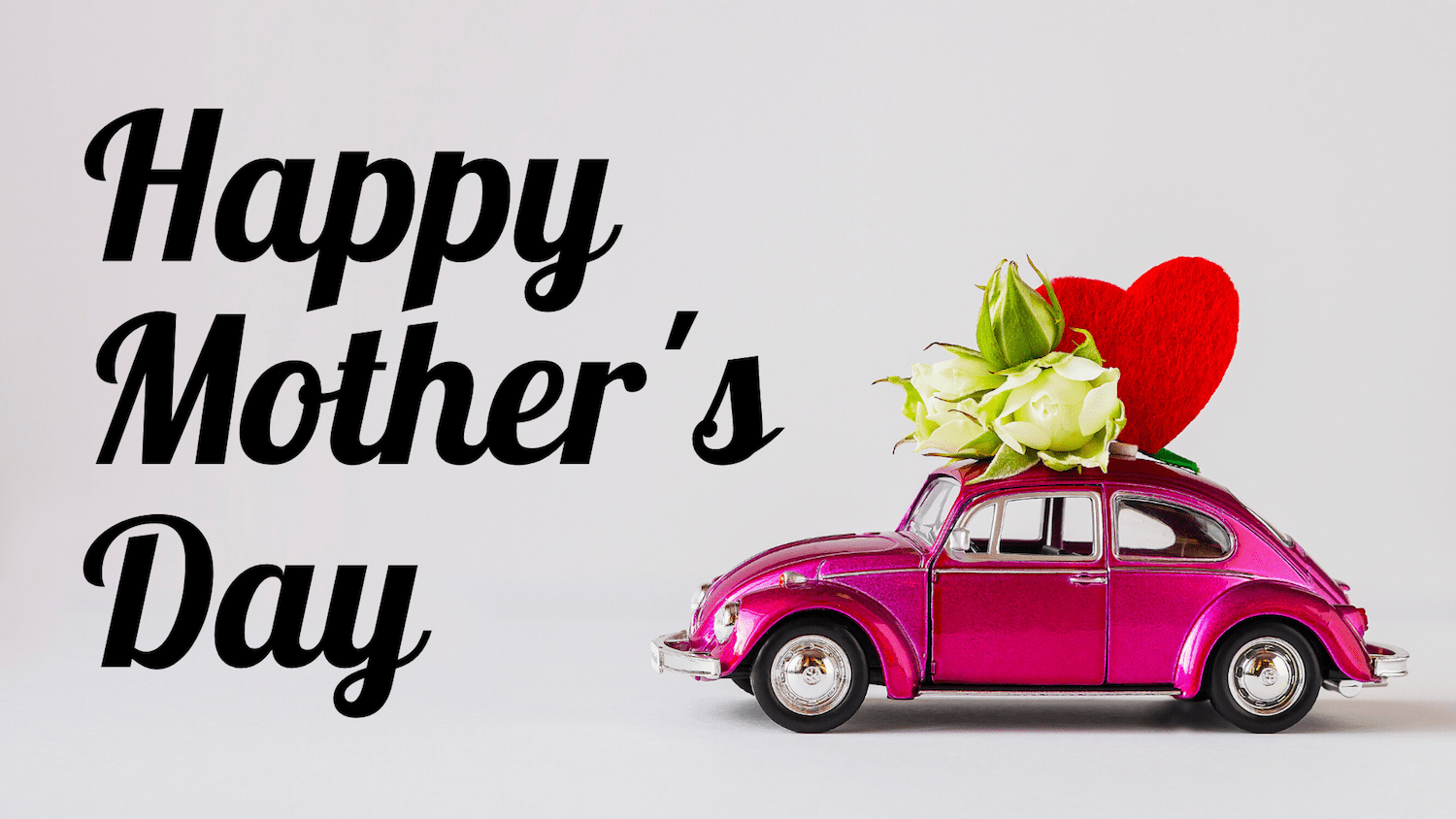 Celebrating Mother's Day: A Tribute To Special Moms
Food for thought: Perhaps the best gift you can give your Mom is not flowers or a gift, but instead just tell her how you feel about her. That’s what these people did and I think you’ll agree, it is... More › 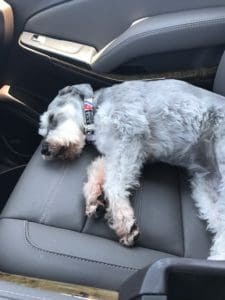 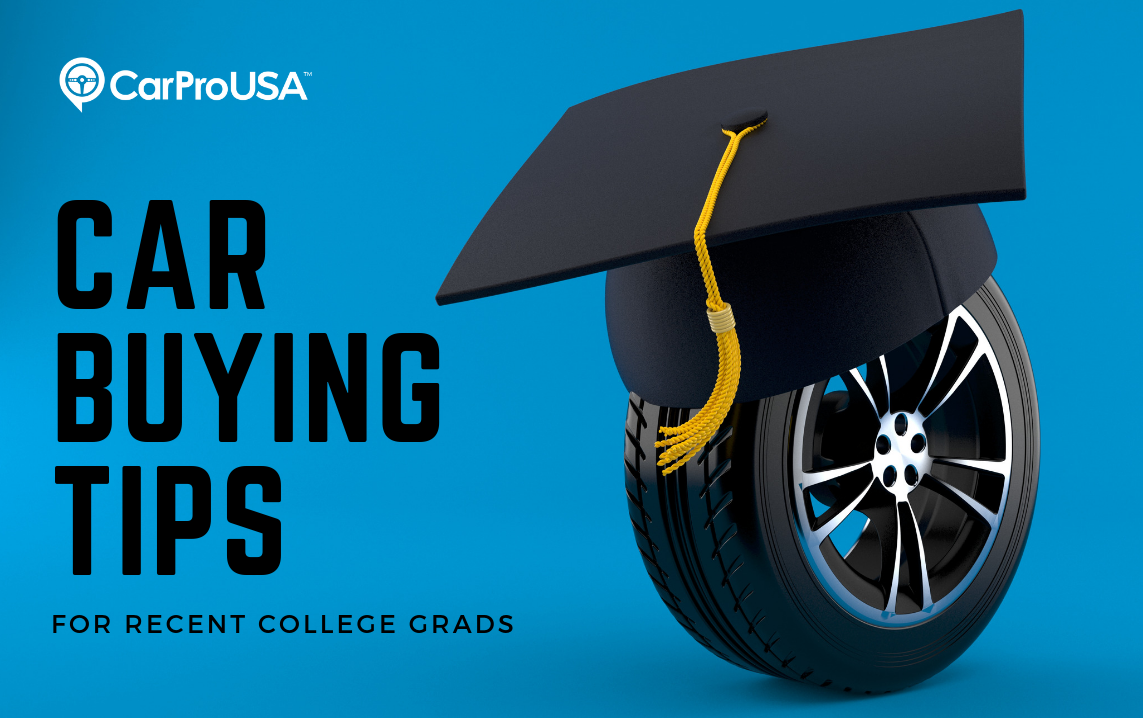 Car Buying Tips For Recent College Grads
It’s that time of year when thousands of people will take off the cap and gown and head out into the world. For many, a new car is on the horizon, but you could be vulnerable without doing your homew... More ›
Enter your ZIP Code below to find CarProUSA Inventory in your area
View Articles
Print This