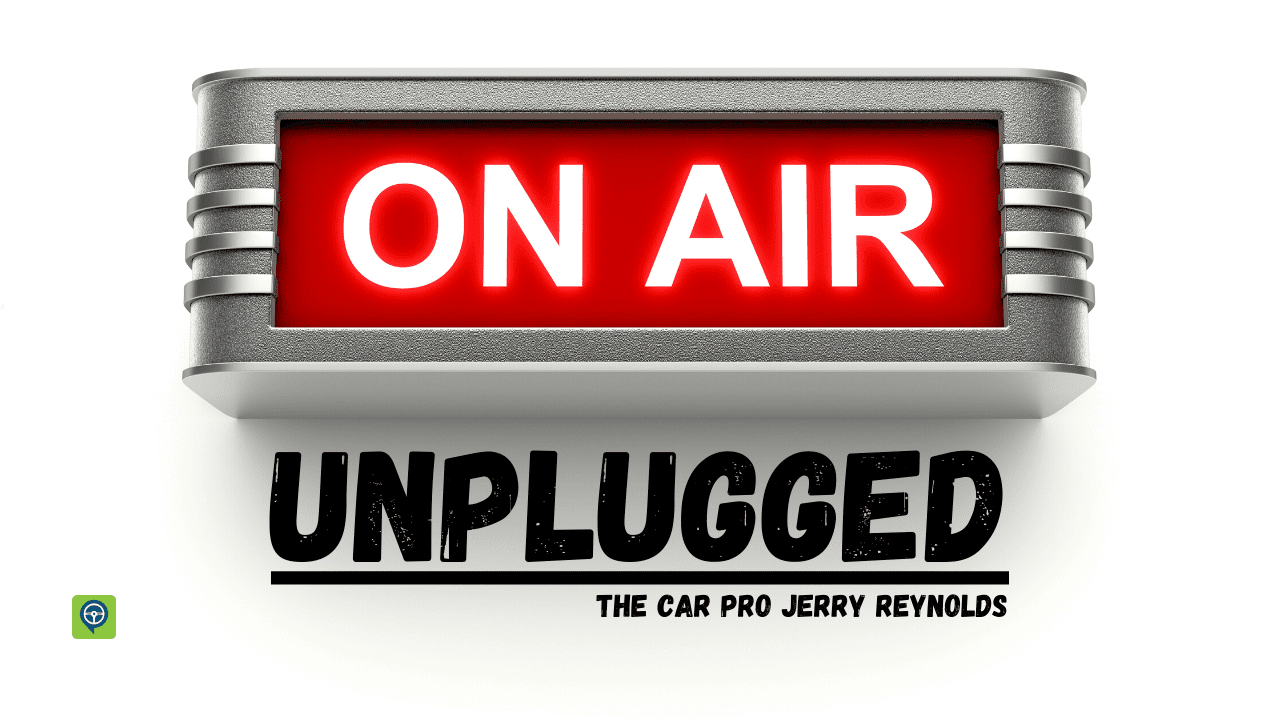 Unplugged: California Governor’s Ban On Gas Vehicles
I have been inundated with radio and TV requests recently about the Executive Order that California Governor Gavin Newsome signed, banning the sale of gas-powered cars in California by 2035. I touche... More › 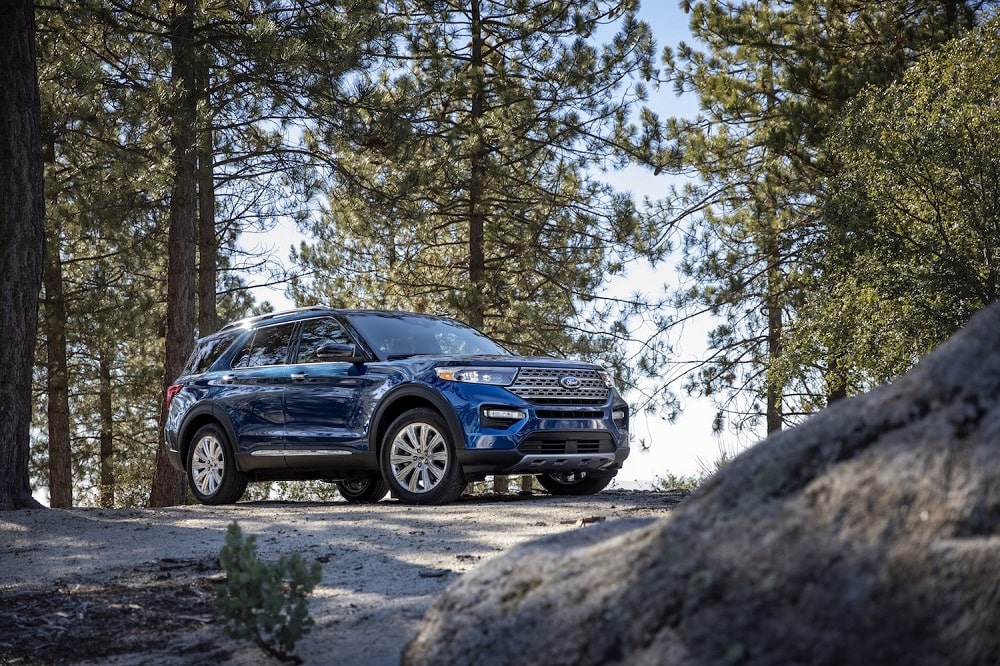 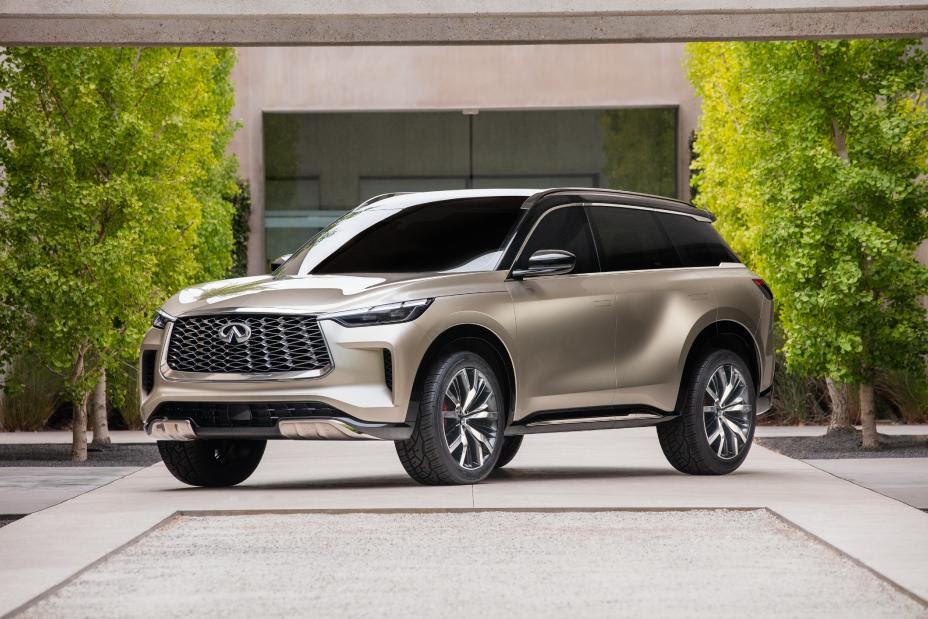 2021 Infiniti QX60 Monograph SUV Is Near-Production Concept
It’s a design direction we are loving here at the Car Pro. INFINITI recently previewed the QX60 Monograph, and it’s a near-production concept of the three-row family SUV that will arrive in short orde... More › 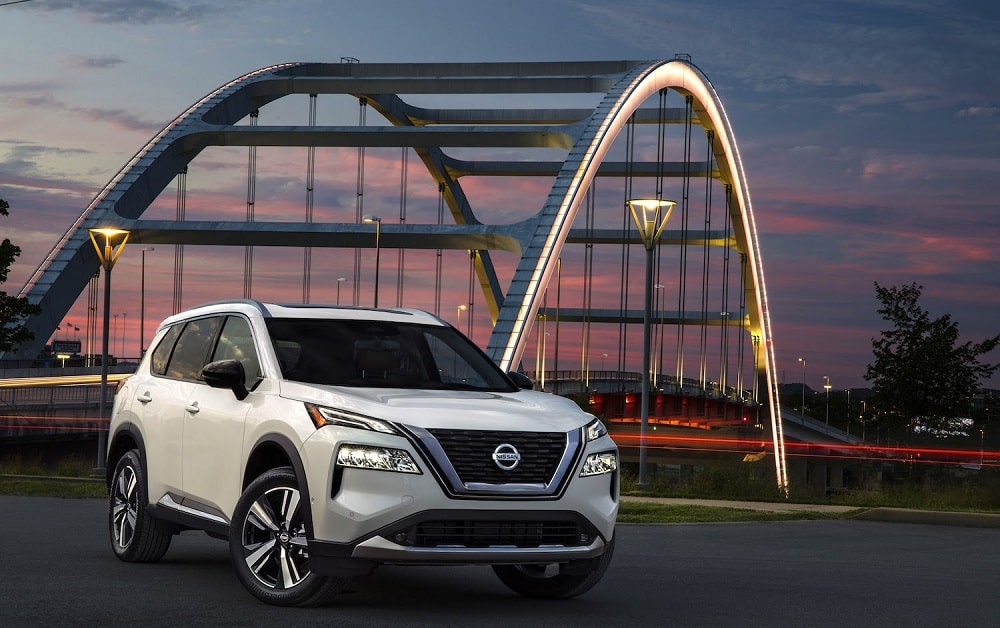 All-New 2021 Nissan Rogue Starts Production Using Cobots
2021 Nissan Rogue production is officially underway at Nissan’s Smyrna Vehicle Assembly Plant in Tennessee ahead of its arrival this fall. The company’s manufacturing and engineering teams are gettin... More ›
Enter your ZIP Code below to find CarProUSA Inventory in your area
View Articles
Print This