Sneak Peek At The Next Generation Genesis G70 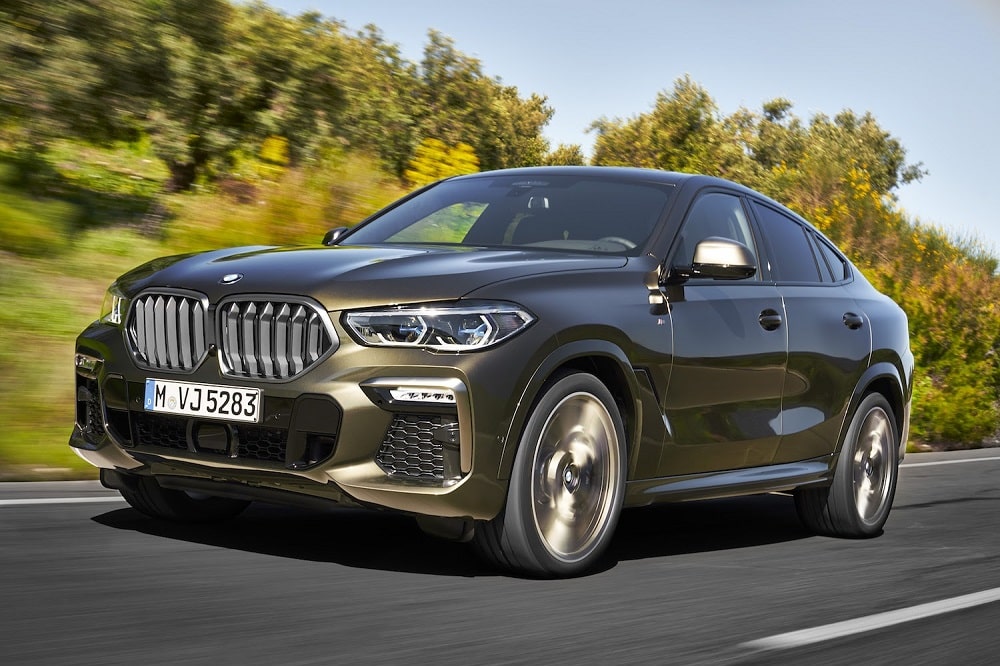 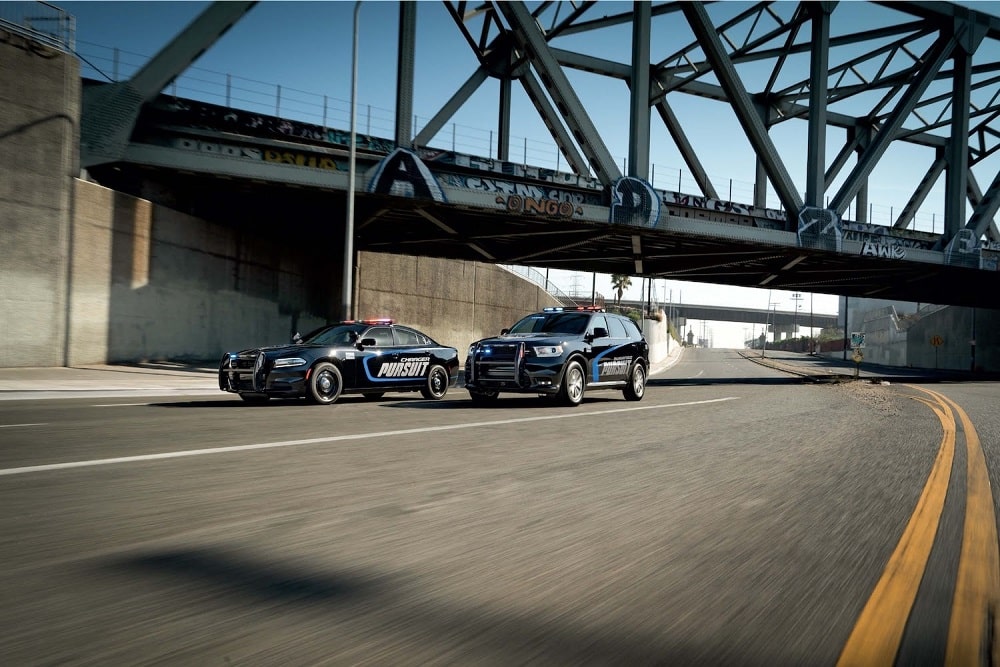 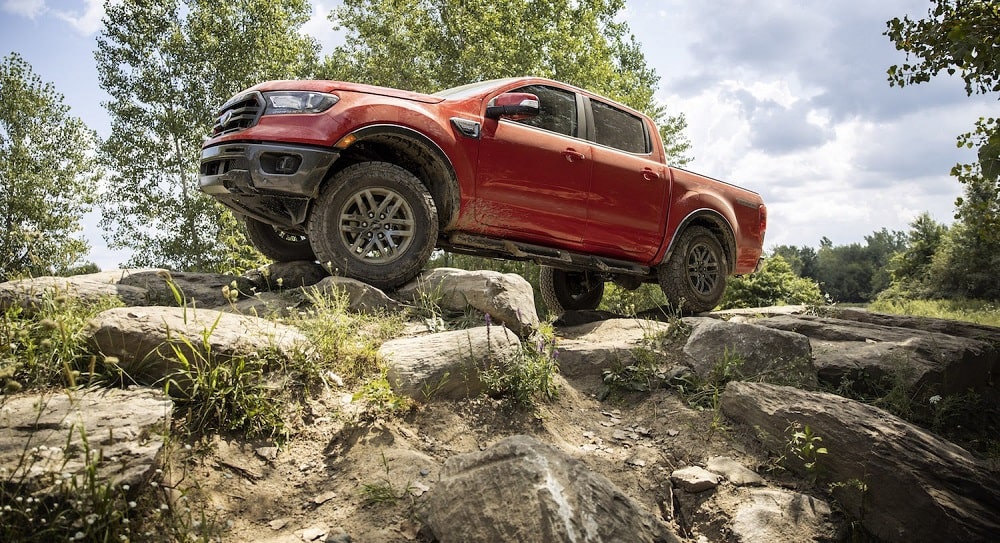 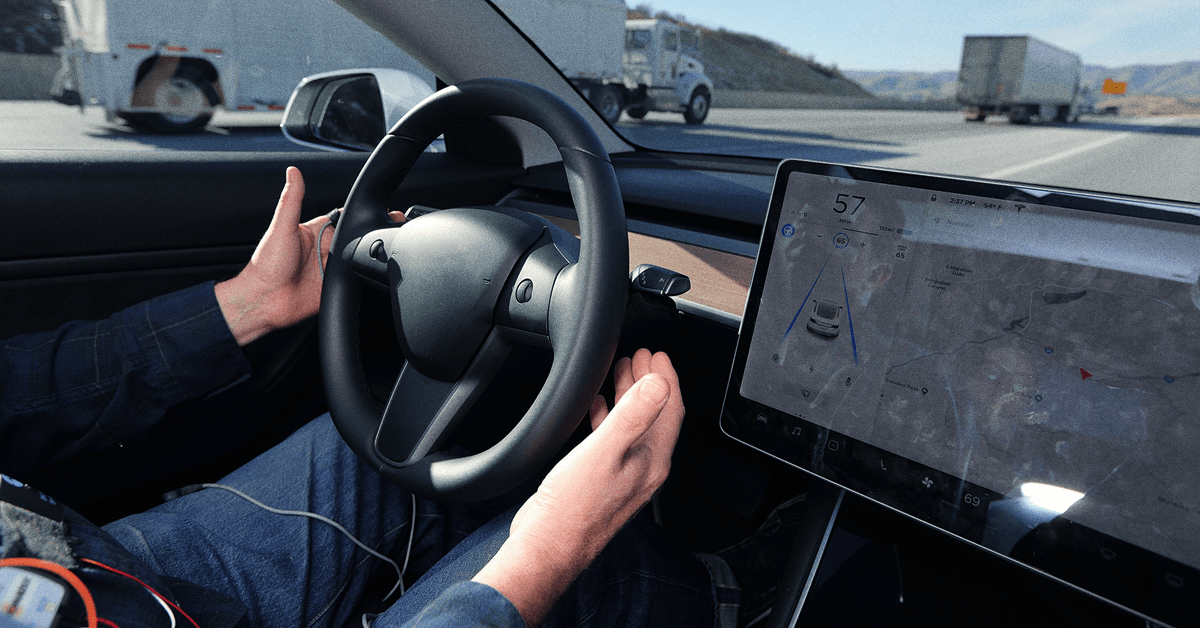