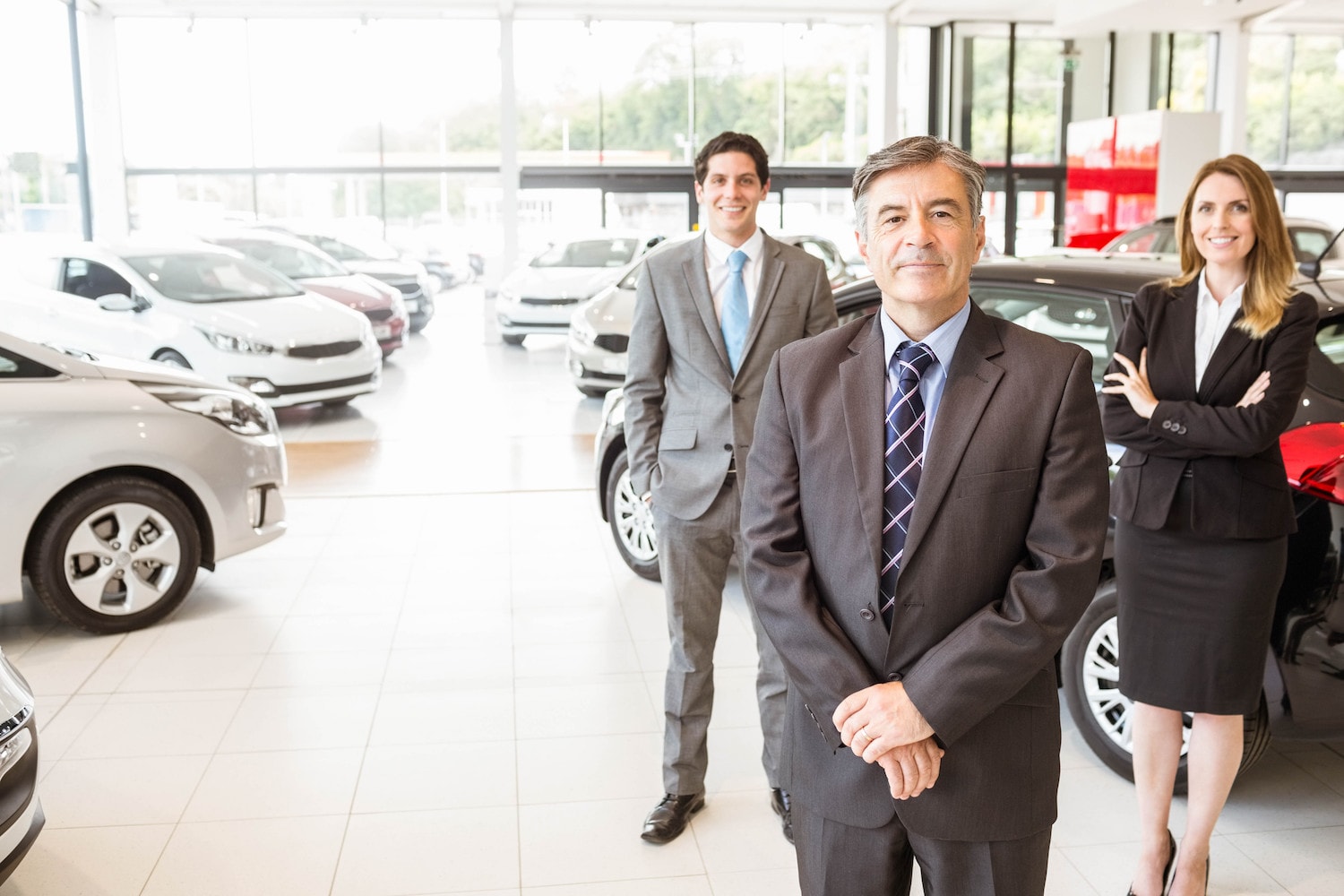 Understanding Car Dealers vs. Automakers
All the years I was a Ford dealership owner, it became clear to me at some point that the perception of consumers was that Ford Motor Company and my Ford dealership were one and the same. The truth i... More › 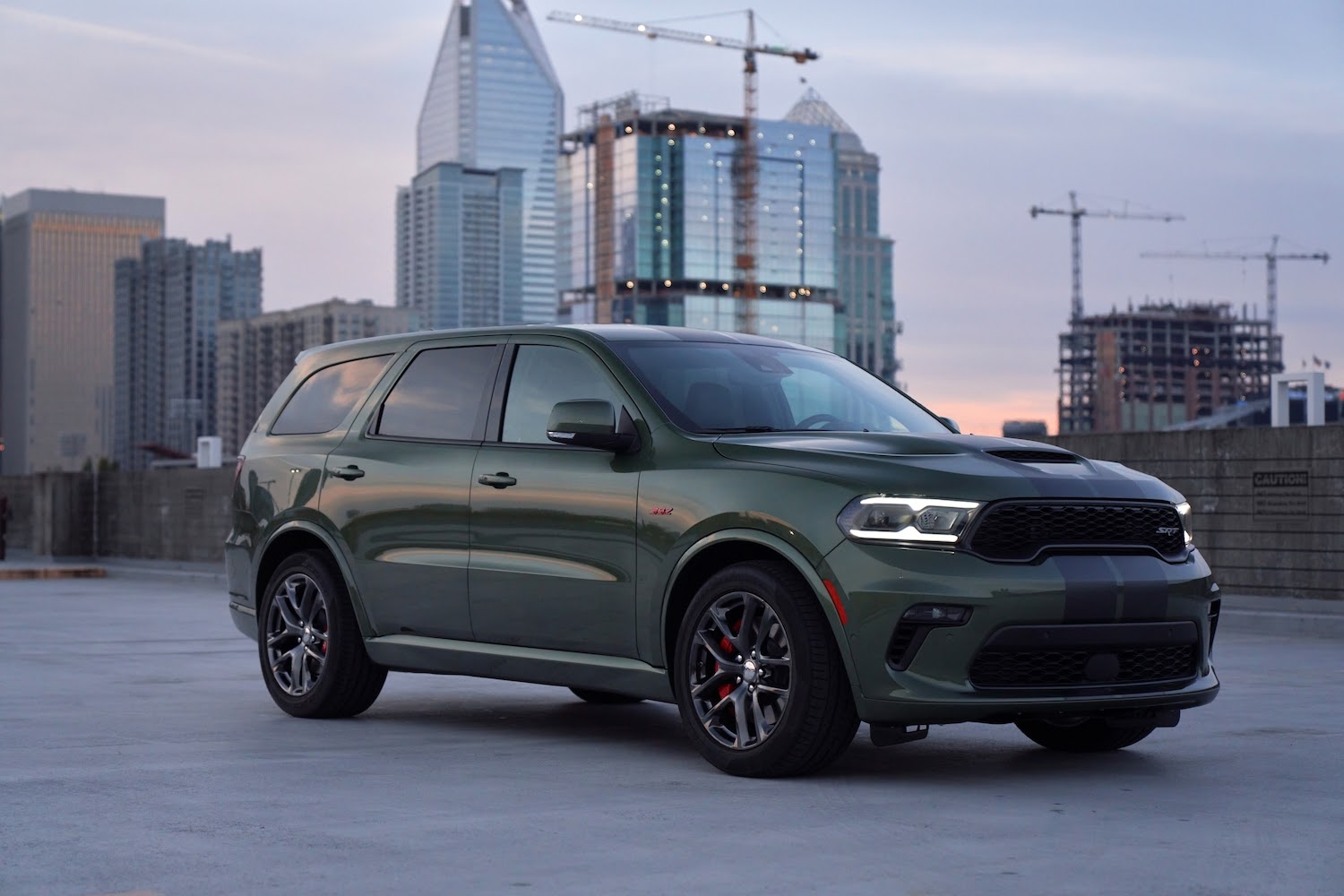 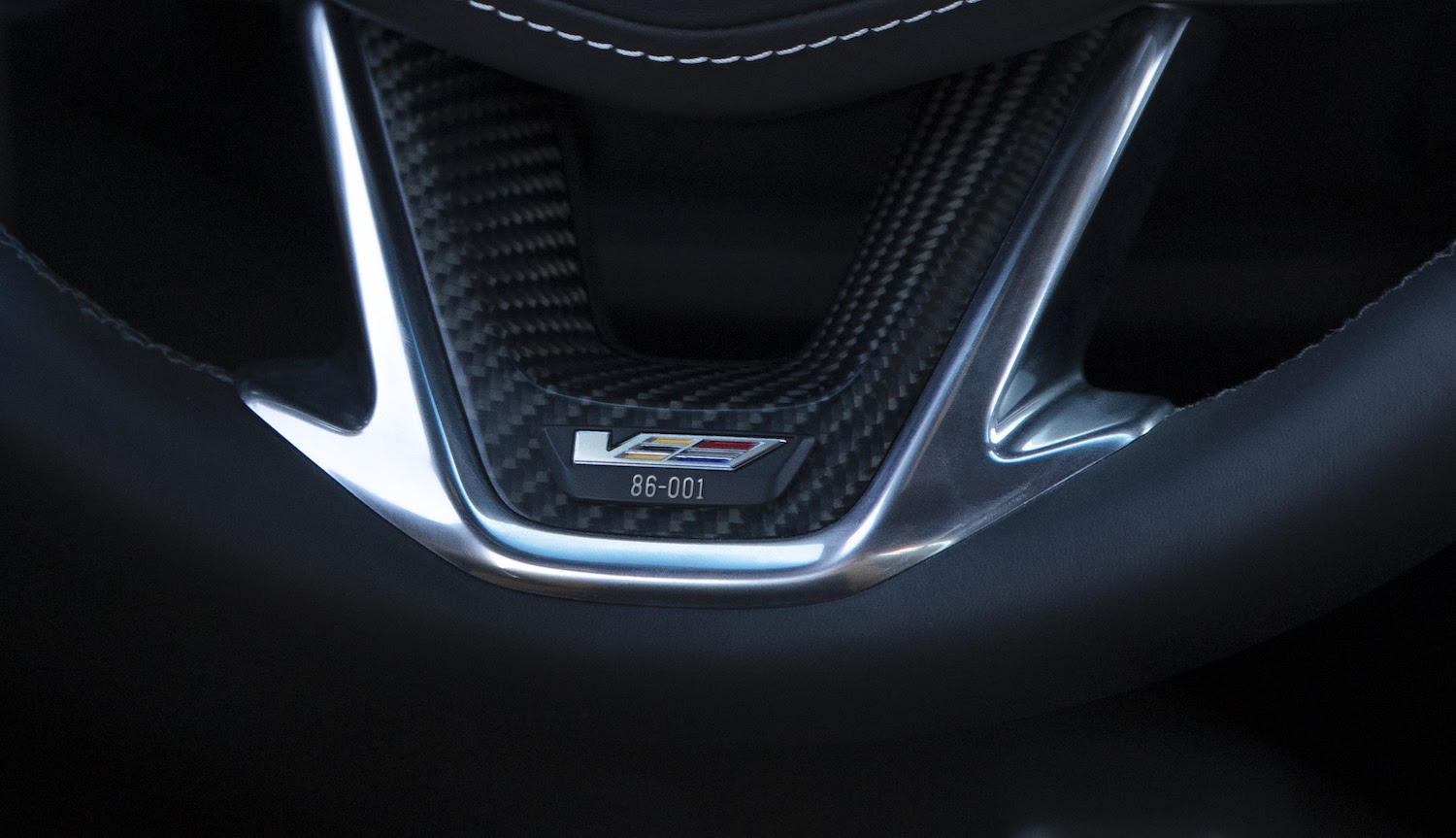 Hey Alexa! Play The Corvette Trivia Game
Who doesn’t need a little trivia in their life? Especially when it’s all about Corvettes. Well, thanks to the National Corvette Museum, if you have an Amazon Alexa-enabled device, you can play its ne... More ›
Enter your ZIP Code below to find CarProUSA Inventory in your area
View Articles
Print This