Teenage Drivers: The 100 Deadly Days Of Summer Are Here 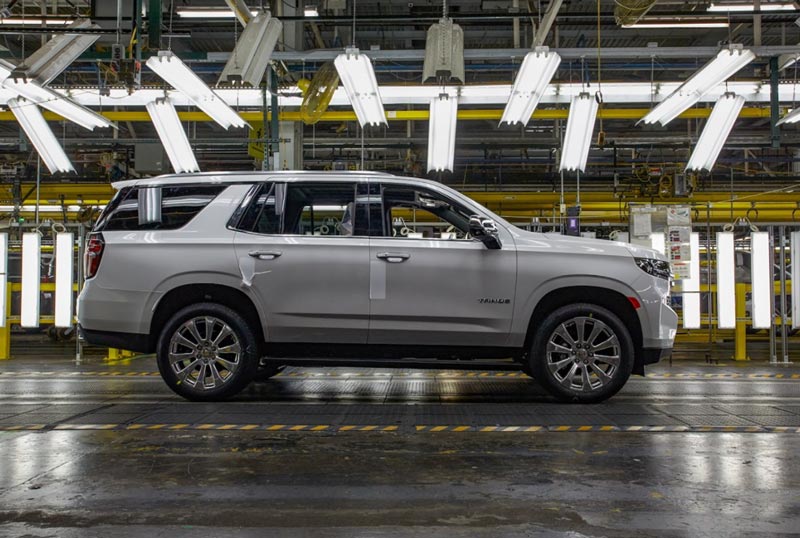 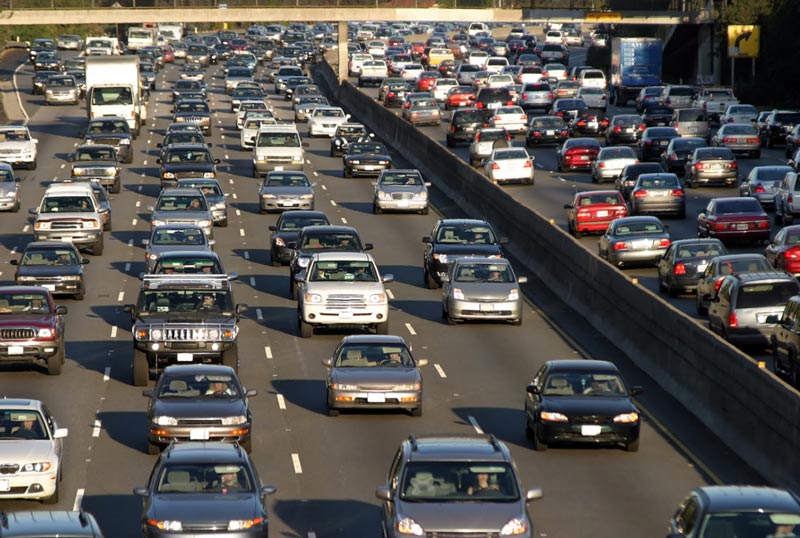 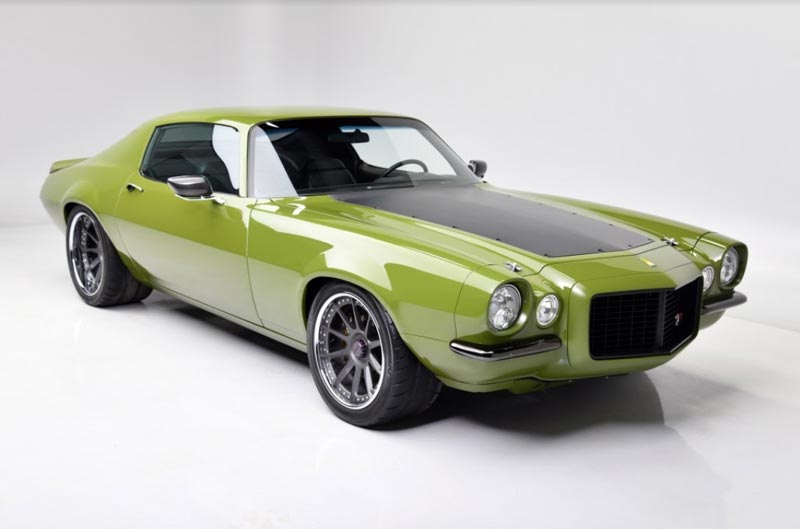