Texans: After The Snow, Fear The Pothole 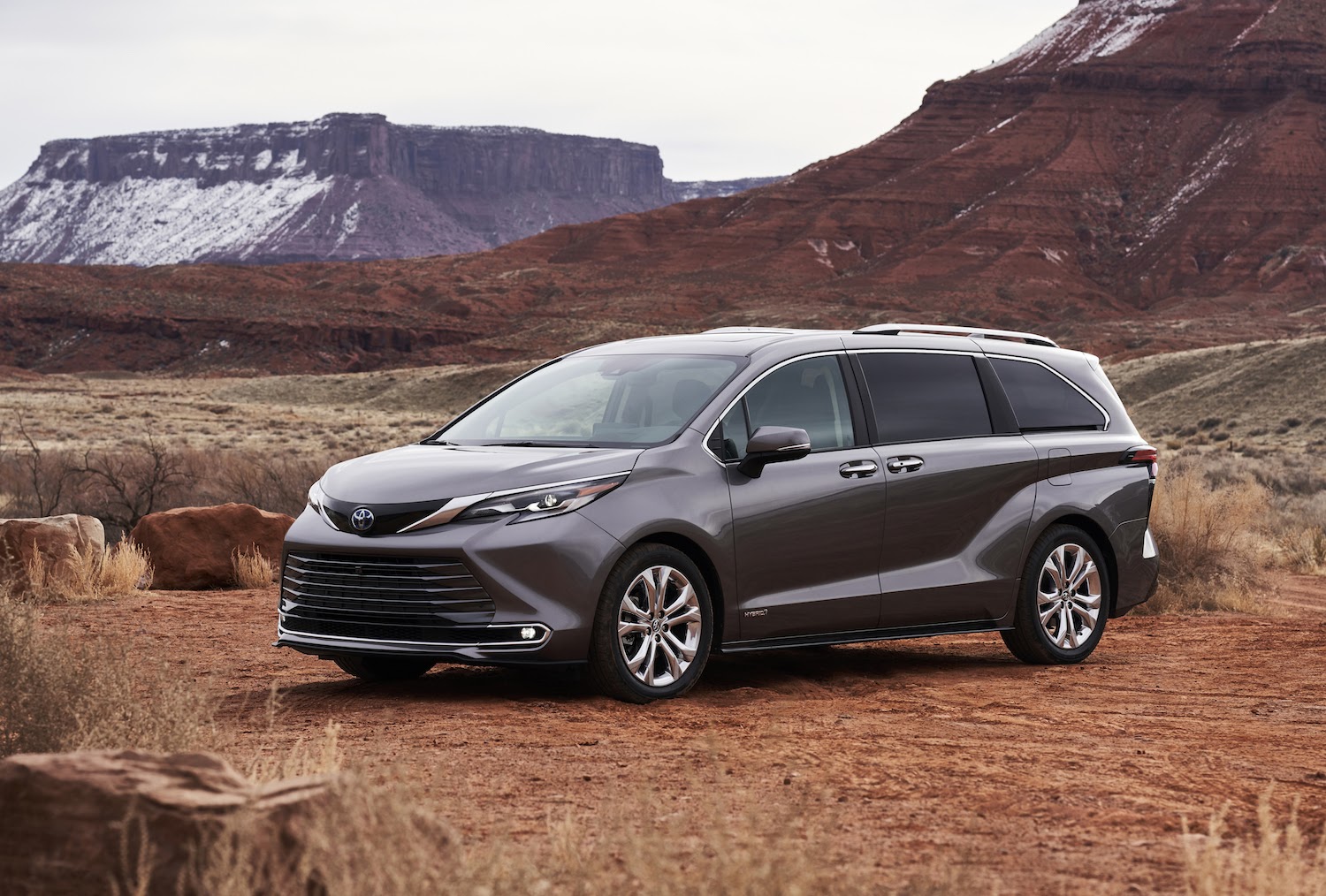 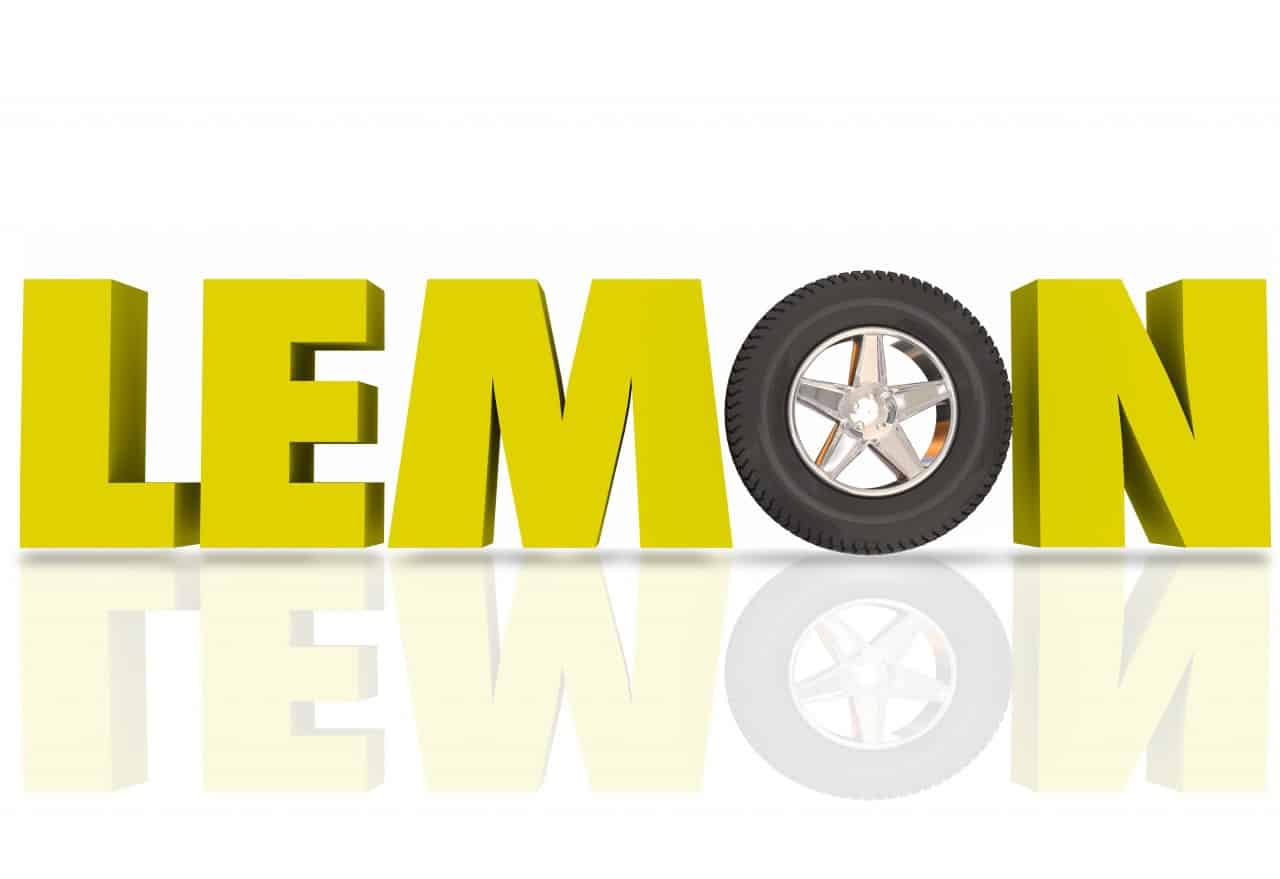 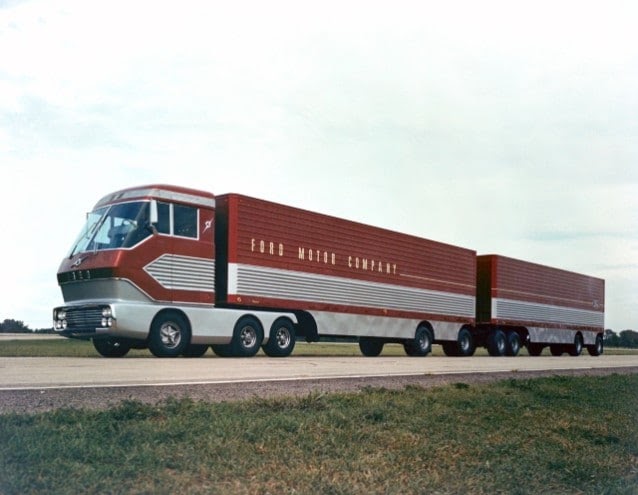 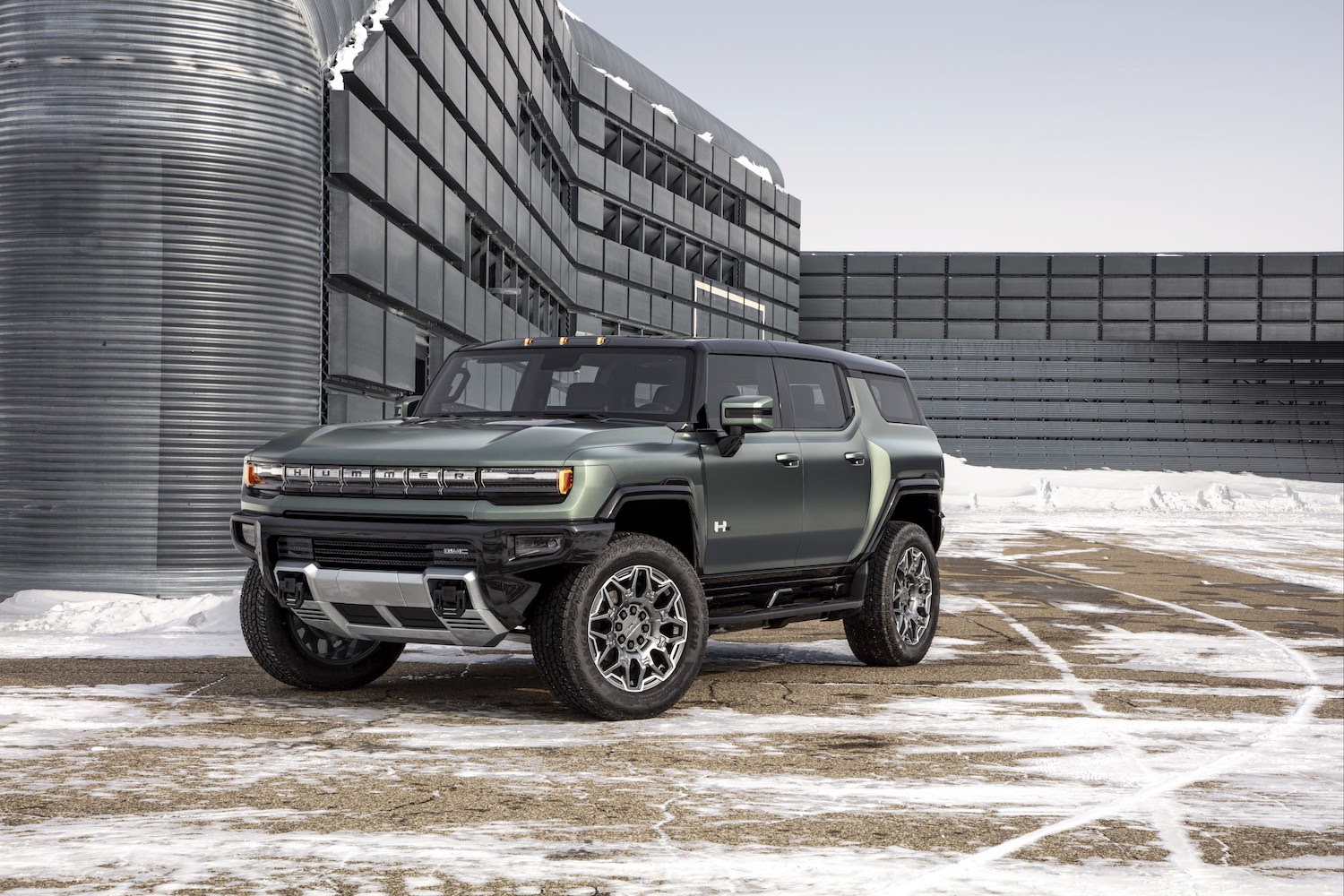