Texas Leads States With The Most Hail Damage Claims 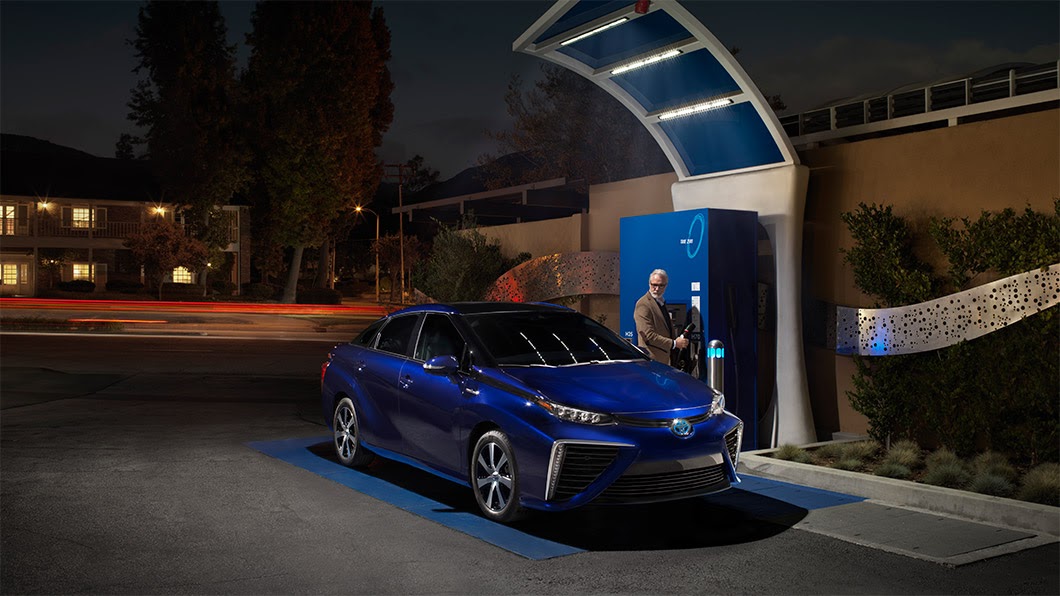 Understanding Hydrogen Fuel Cell Vehicles
We had a Los Angeles listener call the Car Pro Radio show last Saturday, inquiring about hydrogen fuel cell electric vehicles (FCEV) and I had to admit, my knowledge was very limited. Only about 8,00... More › 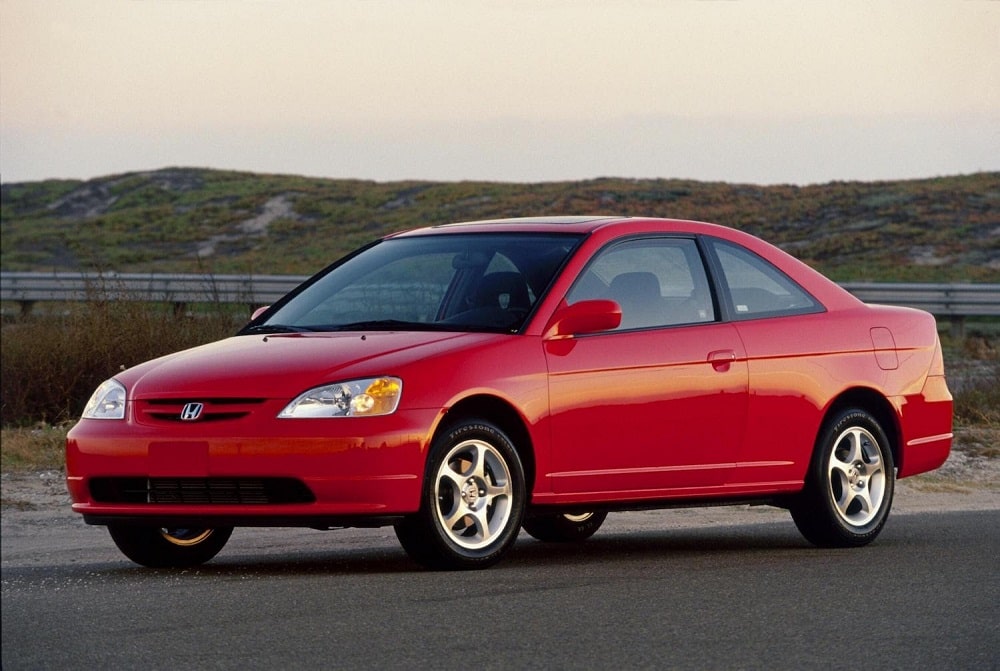 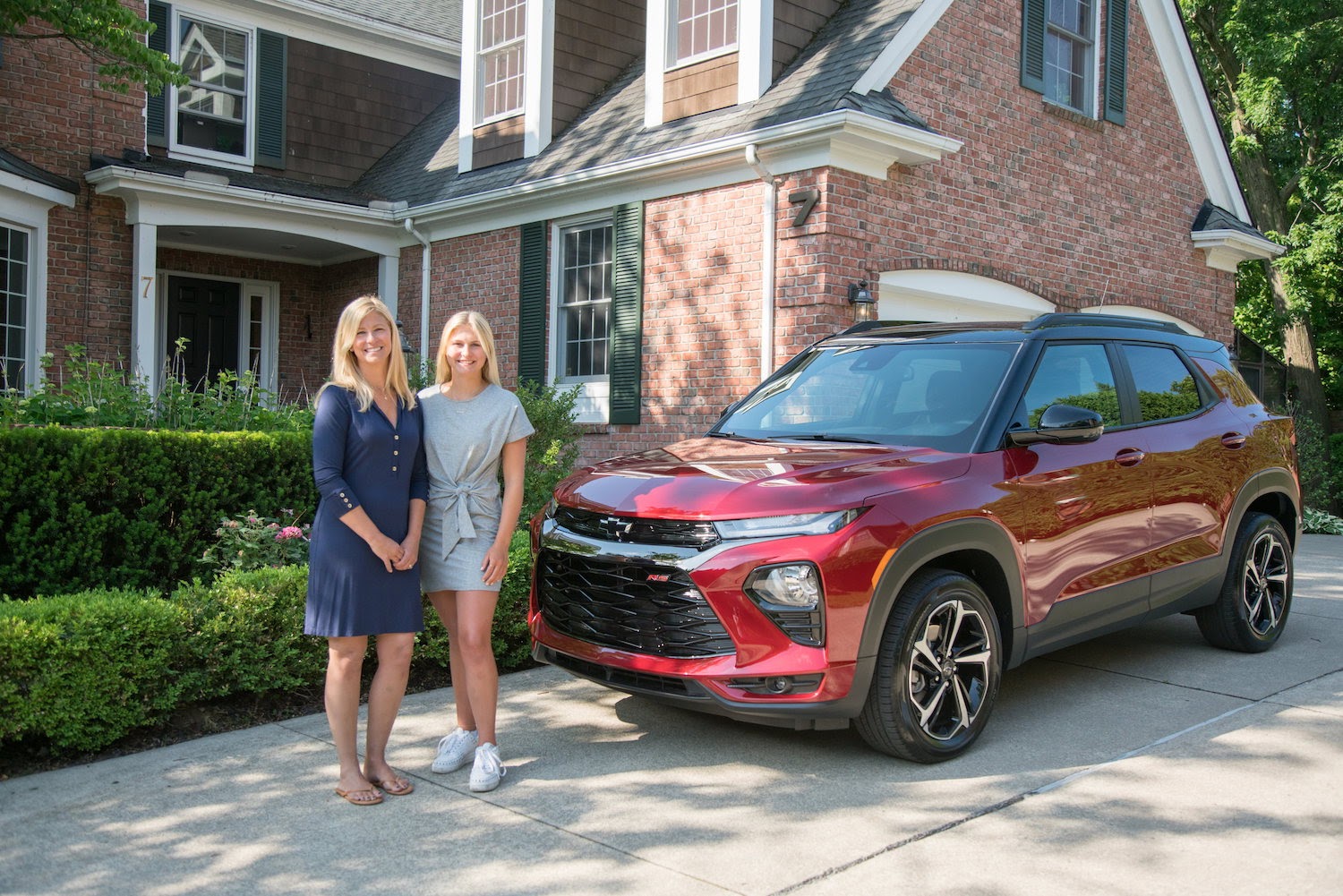 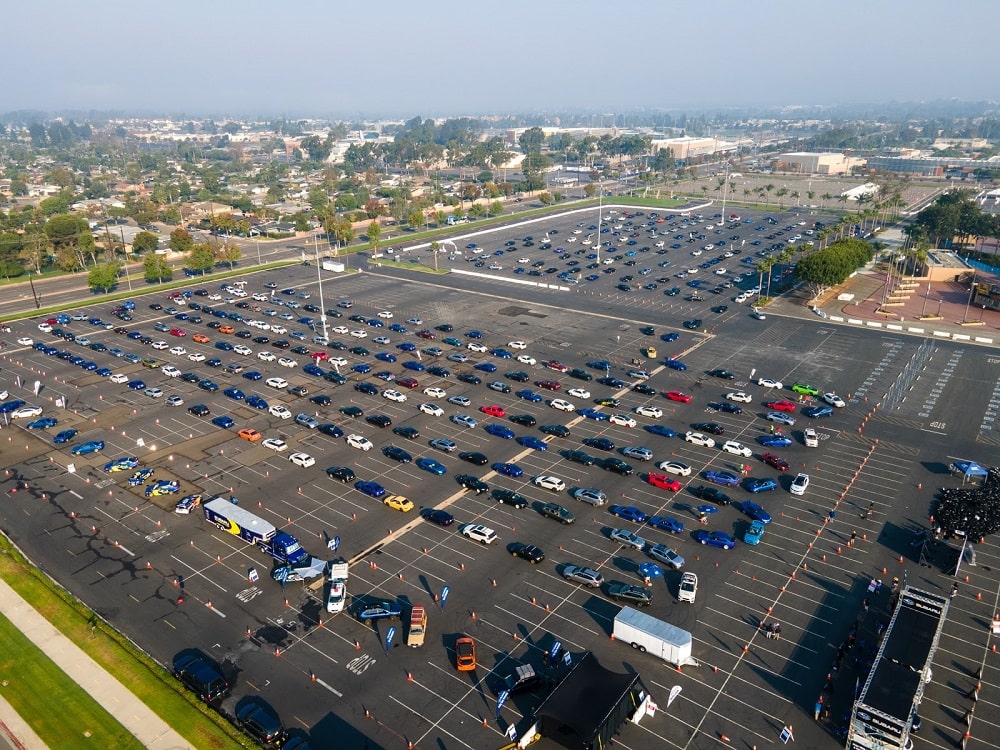 Subaru Breaks Guinness World Record
Subaru of America holds a new GUINNESS WORLD RECORDS title for largest parade of Subaru cars. The big moment happened earlier this month at Subiefest in California. Owners lined up in a parade of 1,75... More ›
Enter your ZIP Code below to find CarProUSA Inventory in your area
View Articles
Print This