The Automaker Big Game Commercials If You Missed Them

February is a hard month for car dealers anyway, the month is short and often... More › 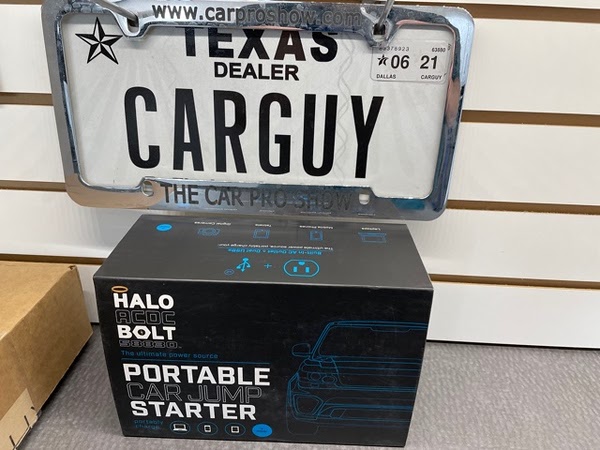 A Week With No Power: How a Dodge & Halo Saved Me
Honestly, much of it is a blur. I think the power went out a week ago Monday morning February 15th, 2021 but honestly it could have been on Sunday, Valentines Day. The snow started falling days befo... More ›

President's Day Car Sales
Automakers, mattress stores, and car dealers always look for a reason to have a sale, and President’s Day is no exception.  It is not uncommon to see a short-term spike in factory incentives during ho... More › 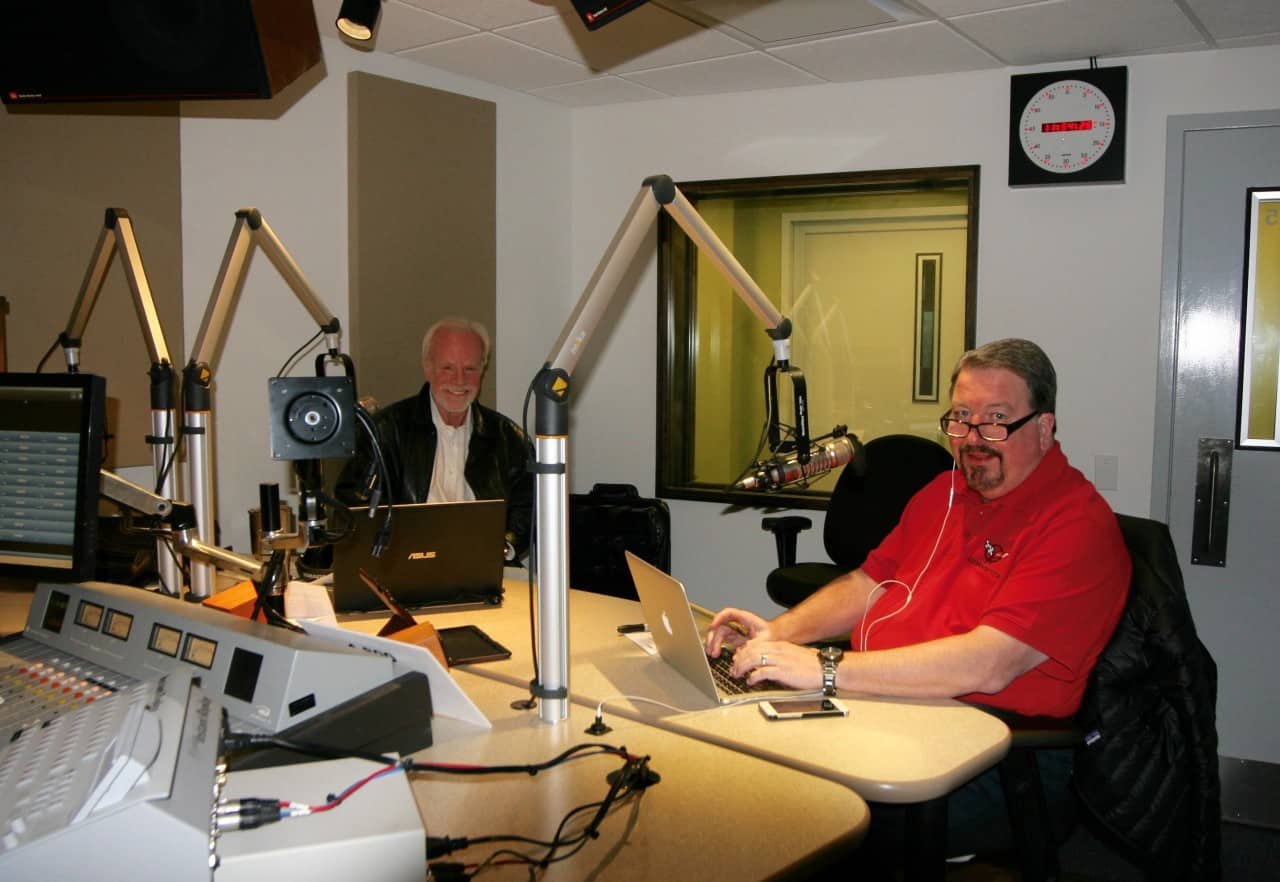 Epic Video Rant: A Look Back To 5 Years Ago This Week
Five years ago, on the air, I talked about the carmakers coming off the best year ever for sales and profits, yet were investing millions in other areas besides building great cars. I likened it to m... More ›
Enter your ZIP Code below to find CarProUSA Inventory in your area
View Articles
Print This