Watch Out For Our First Responders 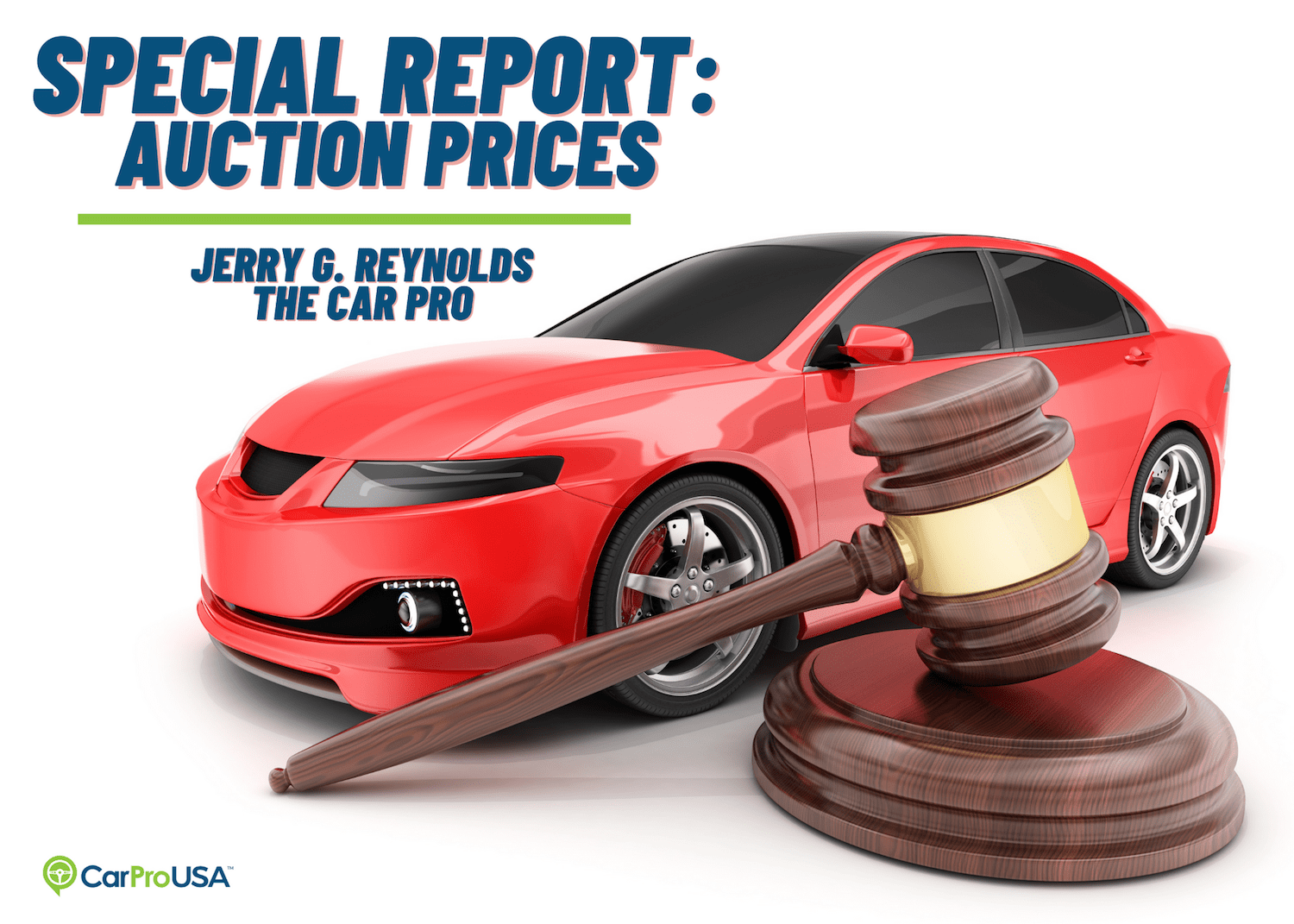 SPECIAL REPORT: Current Used Car Pricing
I talked a lot on the Car Pro Show last week about trade-in values. I feel like part of my responsibility to my listeners is to tell you when there are market changes that could benefit you. This su... More › 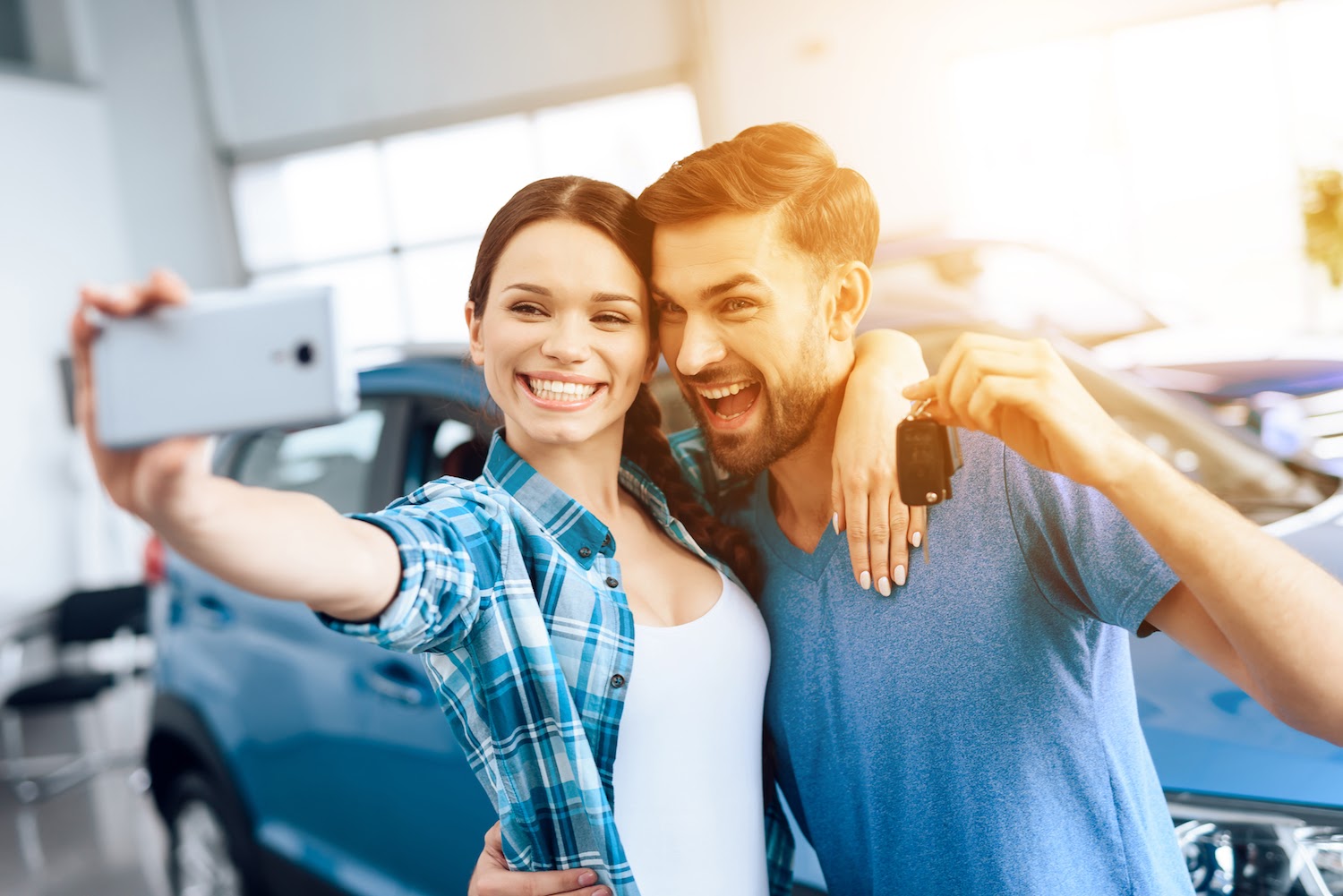 A Must Read: It’s The End Of The First Quarter & Big Incentives
We are getting close to putting March and the first quarter of 2021 in the history books. It is the last weekend of the month and everything ends next Wednesday, March 31st.

Exclusive Car Pro Approved Products & Services
In 18-years on the radio, I can count the number of products I have endorsed on one hand. I have had many opportunities, but after much due diligence, I usually end up saying no.