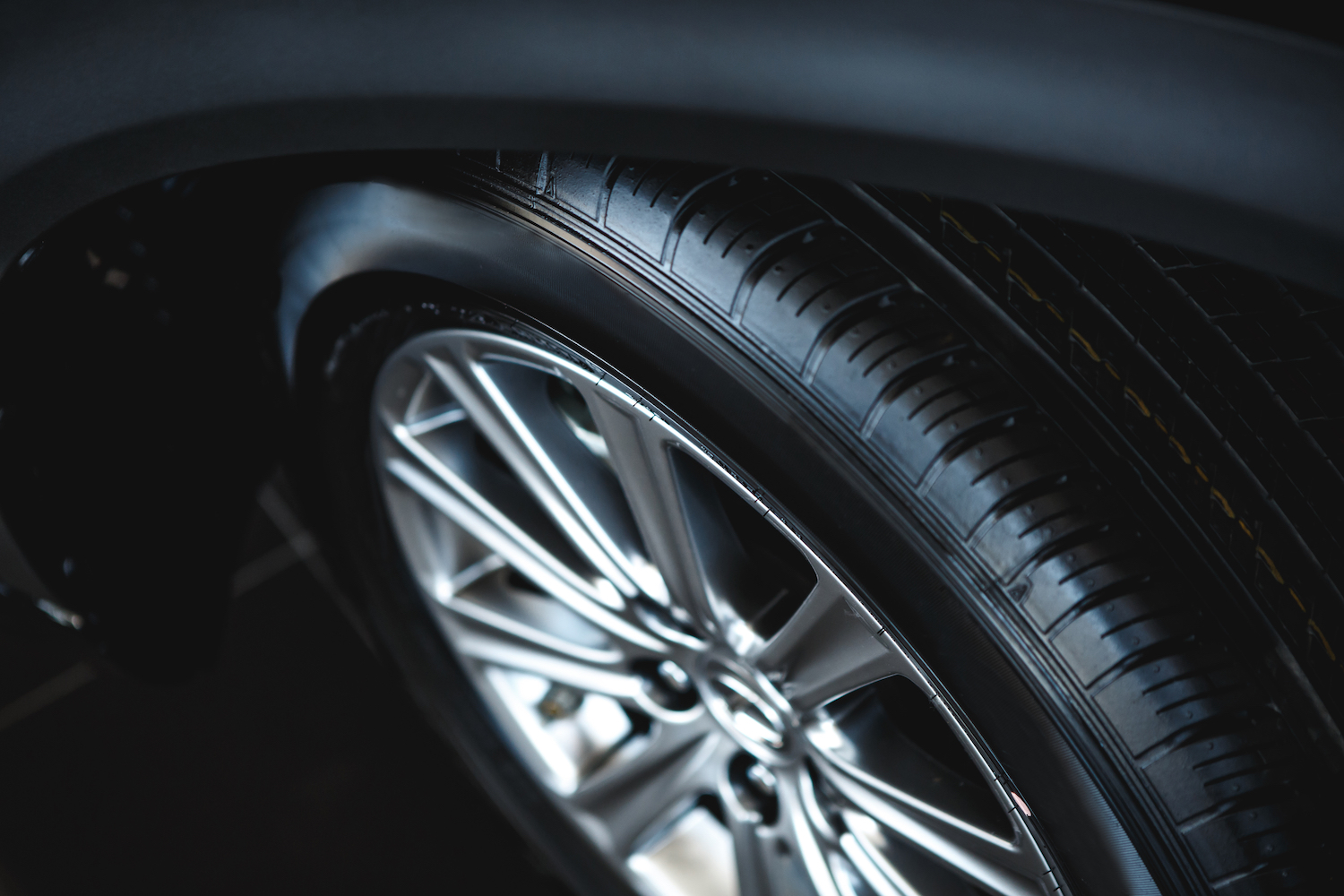 Tires Are The Most Important Safety Feature On Your Car
When you think of all the safety equipment on cars these days, people quickly think of airbags, emergency braking, anti-lock brakes, lane departure warning, etc. The truth is, in my opinion, your tir... More ›

Weekly Recalls: Hyundai Tucson Expanded Recall, Park SUVs Outdoors Until Repaired; Volvo
SERIOUS HYUNDAI TUCSON RECALL
Hyundai has added 471,000 SUVs to a September 2020 U.S. recall for an electrical short in a computer that could cause fires. Hyundai is warning owners to park the SUVs... More ›