Hyundai & Kia Fire Risk Recall Expanded
Hyundai and Kia are recalling another 180,000 vehicles in the U.S. because of problems with the antilock brake system, which may result in an electrical short and vehicle fire. 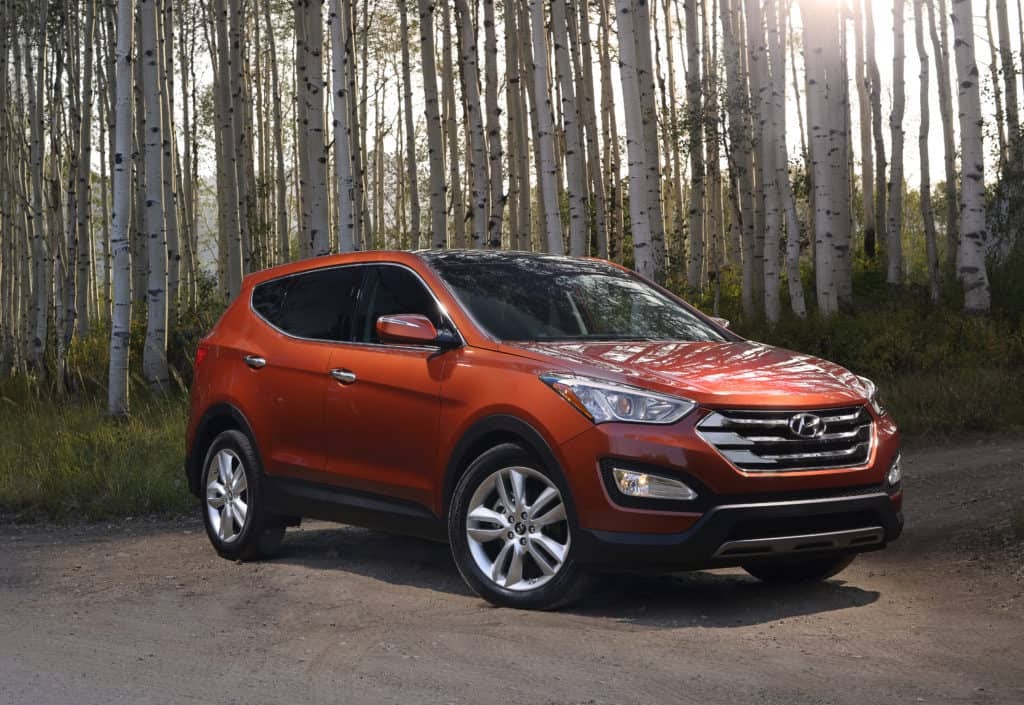 Some Recalled Hyundai & Kia Models Should Be Parked Outside
Hyundai and Kia are now advising owners of certain 2013-2015 model year vehicles being recalled for an issue that could cause engine fires to park their vehicle outside until repairs can be made.
<... More ›
Enter your ZIP Code below to find CarProUSA Inventory in your area
View Articles
Print This