Why December Is The Time To Buy A New Vehicle 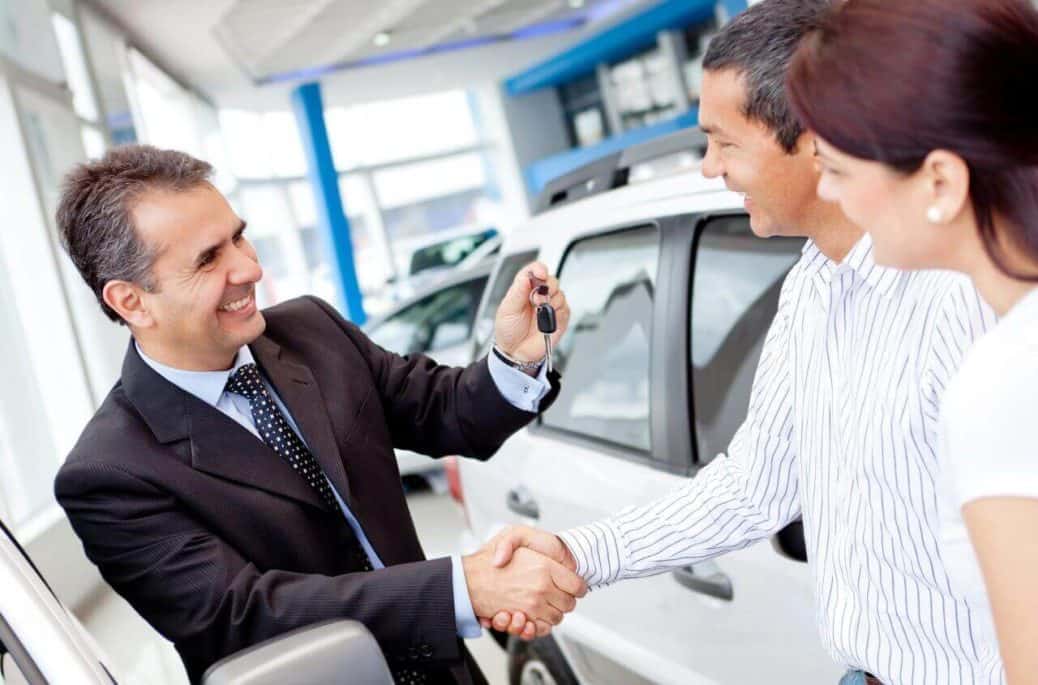 How to Resolve Problems At A Dealership
People have short fuses when it comes to problems at a car dealership. Too many people assume a car dealer is out to “get them” 100% of the time. This simply is not true. Honest mistakes happen at car... More › 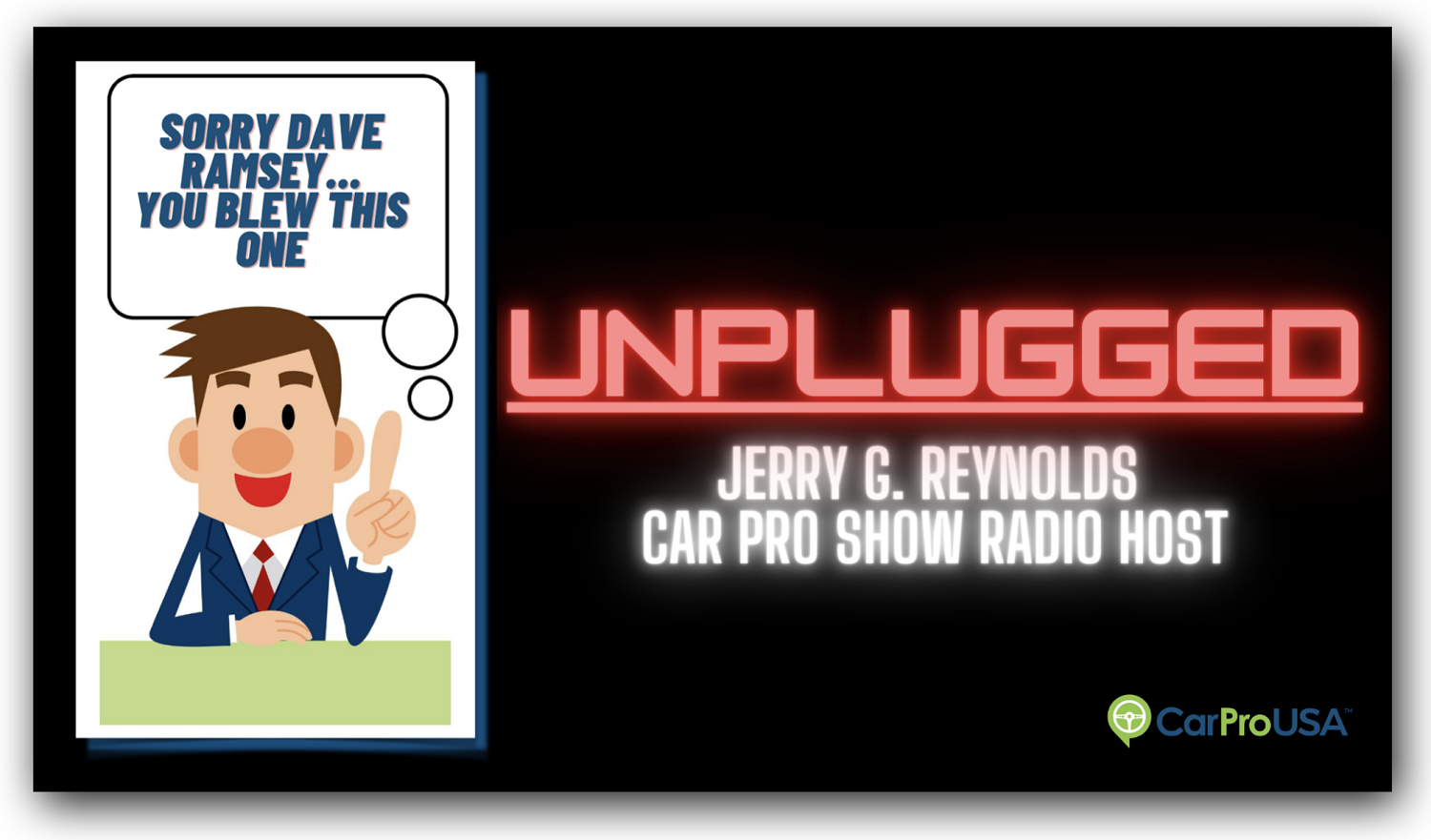 Commentary: Sorry Dave Ramsey - You Blew This One
I recently saw this question posed to money-guru and radio host Dave Ramsey, who I listen to occasionally and we, in fact, are on some of the same radio stations across America: 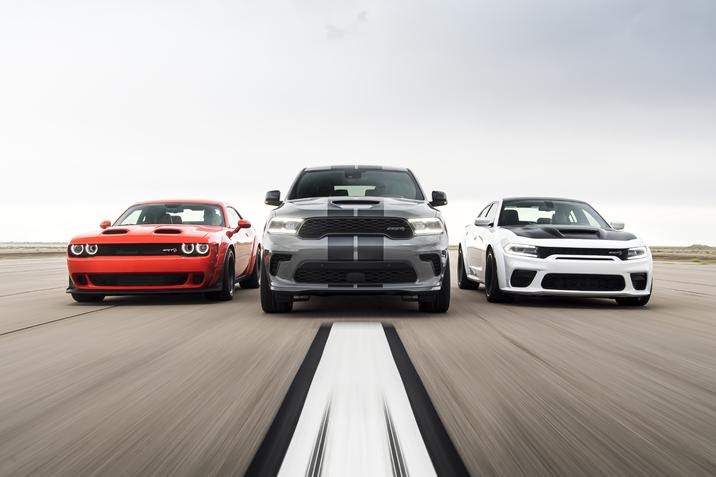 Porsche, Dodge Top 2020 J.D. Power APEAL Survey
Porsche owners are the most excited about their new vehicles according to the latest J.D. Power 2020 Automotive Performance, Execution and Layout (APEAL) Study. The automaker takes the luxury spot as... More ›

N. American Car, Truck, & SUV Eligibility List
More entries are being added to the list of qualifying candidates eligible for this year’s North American Car, Utility and Truck of the Year (NACTOY) Awards.

NACTOY is accepting entries later... More ›
Enter your ZIP Code below to find CarProUSA Inventory in your area
View Articles
Print This