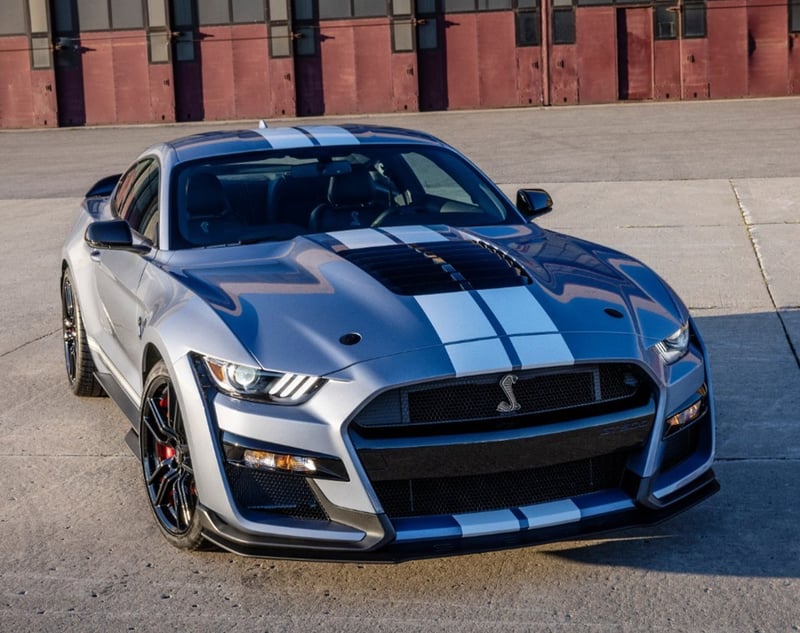 I’m Laura Reynolds with CarProUSA. Ford Mustang Marketing Manager Jim Owens says the Mustang is turning 58 years old. Owens says in the past, annual celebrations might have included special showings, memorabilia and even parades but this year, the party is centered on Mustang enthusiasts and Mustang owners. Owens: "But for 58 this year, it's a lot about the clubs and the people who engage socially like down at the Mustang owners museum in Charlotte they're probably going to have more than 300 cars even though it's Easter Sunday. At Gale Holderman's place and his museum, probably another couple hundred cars there. The Mustang Club of Southeastern Michigan is celebrating on Saturday but a lot of this is about the owners' getting together around their vehicles and celebrating the culture they love.” You can see more about the Mustang’s Birthday celebration on all of Ford’s social media.

Toyota’s all-electric bZ4x SUV will be in dealerships soon. The XLE Four wheel drive has an EPA estimated range of up to 252 miles per charge. It’ll be offered in two grades, XLE and Limited, in both Front Wheel Drive and All-Wheel Drive. The 2023 Toyota bZ4X has a starting MSRP of $42,000.

Production for the Ford F-150 Lightning is officially underway at the Rouge Electric Vehicle Center in Dearborn, Michigan. F-150 Marketing Manager Jasen Turnbull says the response to the F-150 Lightning was so substantial, Ford is already looking at increasing production and building a new plant to meet their goals. Turnbull: "Because customer demand is through the roof and we've actually announced that we're now building a brand new plant in west Tennessee, $6 billion dollars, so that will launch in 2025 and that's a key kind of event for us because we want to sell 2 million EVs through the middle of this decade. So it's kind of astonishing to realize that you know hey yes there are some EVs on the road, but in the coming years Ford will be a large part of that exponential growth in the EV market.” For more information on these and other vehicles, check out CarProUSA.com. With Today’s Auto News, I’m Laura Reynolds. 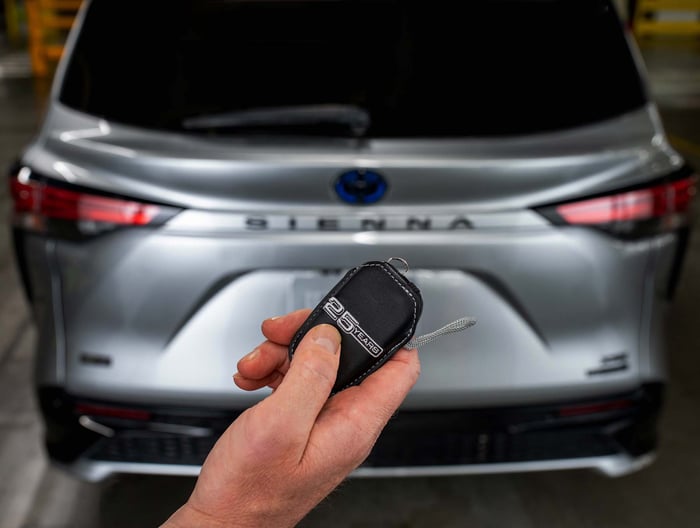 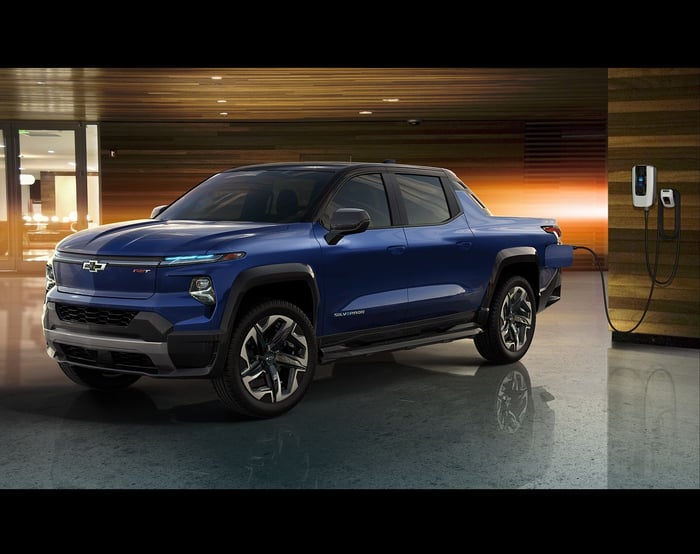