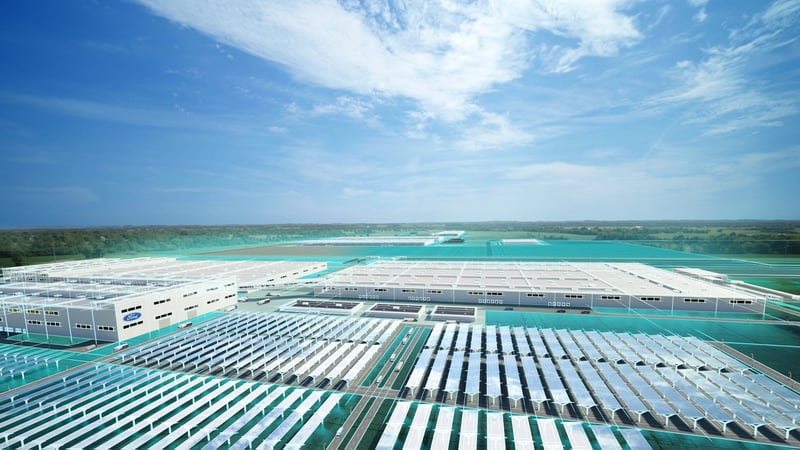 
I’m Laura Reynolds with CarProUSA.com. Ford North America EV Footprint Director Greg Christensen says Ford is hiring for 11,000 new jobs. Christensen: "You know software engineers and computer programmers and things like that, but there's also going to be great jobs for people that want to have some technical training that don't necessarily come with a degree, but we want to start even talking to the high school students of today, will be the, in 2025, will be in that marketplace and say, hey this is the kind of place I would like to work.  And it's not just about the electric vehicles but it is the cleanliness of the factory, the sustainability of the factory. Part of the message here is about the factory itself. We're not even calling it a factory anymore. The Tennessee site is going to be called Blue Oval City almost like an eco-system of sustainable manufacturing and the Kentucky mega-site if you want to call it that which will be called Blue Oval SK which our partnership with the Korean Battery company so we're going to call it Blue Oval SK Battery Park." With Today’s Auto News, I’m Laura Reynolds. 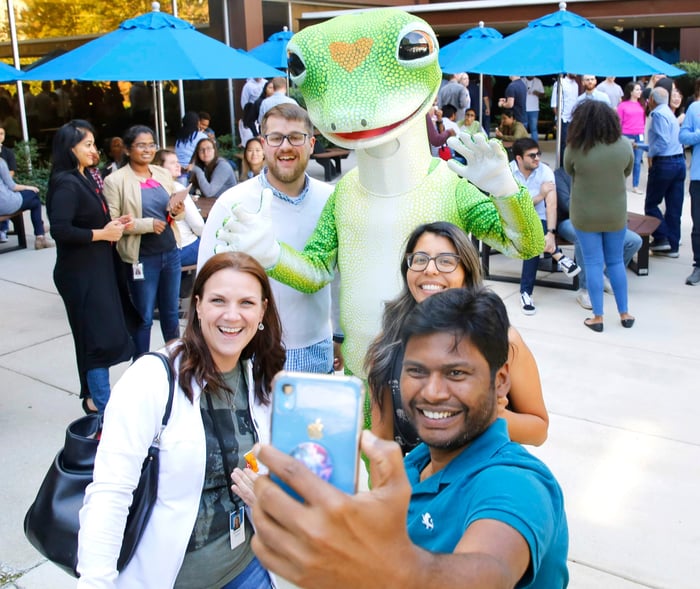 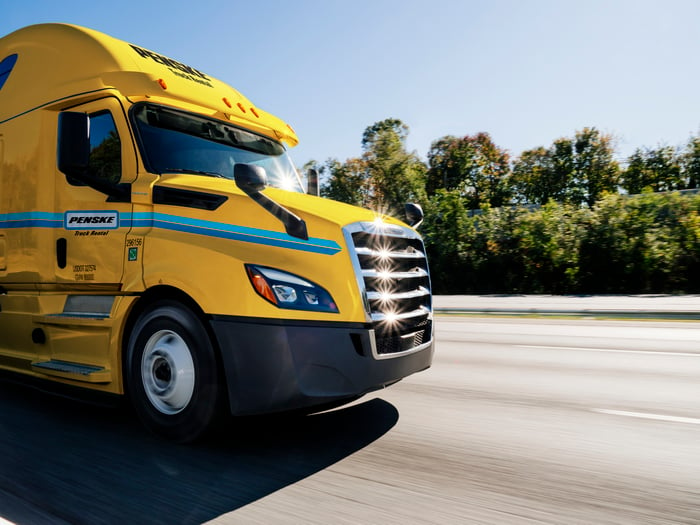