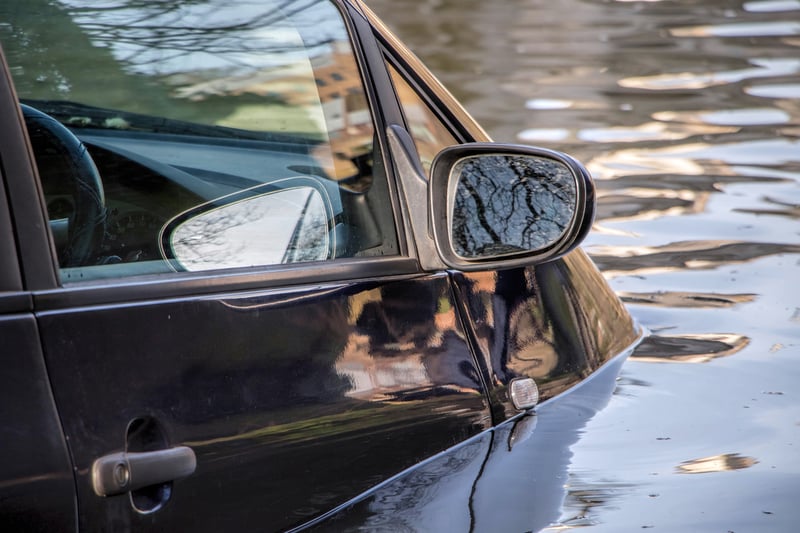 Hurricane Ida, one of the most powerful storms in history, hit landfall in Louisiana, swept across the heartland, and up the east coast leaving a trail of damage and flooding.

Thousands of cars have been flooded and no matter where you live, these cars will show up for sale to unsuspecting buyers.

For those people whose cars are totaled, they’ll have trouble finding a new vehicle given the shortages, and this will put even more upward pressure on used car prices, which are already at record levels.

This is a good time to remind you what to look for if you are going to be in the market for a used car anytime in the next year.  Some of these flooded cars will show up quickly, others will take longer.  It is important to note that many times, the problems with flooded cars do not show up until later.


According to one vehicle history report provider, it’s not uncommon for 50 percent of the cars affected by floods to return to service, some requiring only minor repairs, others a full overhaul.

The most severely damaged vehicles, those declared salvaged by their insurance carriers, can put used car shoppers at risk, as less reputable dealers, and some private sellers, try to sell them without full disclosure, or through outright fraud. These cars are typically unloaded at auctions to be used for parts, or exported to countries with lower safety standards than the U.S. They can, however, be repaired and issued clearly marked salvage titles that must remain with them for the rest of their operational lives.


That is, of course, if the parties involved have gone through the proper channels. According to the National Insurance Crime Bureau, it’s not uncommon for shady operators to go to states with less restrictive regulations governing vehicle registrations to score clean titles for their dirty cars, then return to sell them to unsuspecting customers. This practice is called title washing.

These transactions often take place through classified ads or on street corners, but sometimes at otherwise legitimate-looking car dealerships. Unfortunately, it’s usually up to the customer to sniff out a raw deal.


Along with the financial and legal hassles that can go along with buying an improperly registered vehicle, flood-damaged cars present several potential safety and health hazards to passengers including faulty electrical systems that can lead to stalling and fires, as well as persistent mold and bacteria infestation.

As I often say on the CarProUSA Radio Show, if a deal sounds too good to be true, it probably is, and buyers in the market for a used car in the near future need to be very careful unless purchasing from a reputable dealership.

There are also things to watch for yourself. Remember, these cars can turn up anywhere, at any time. 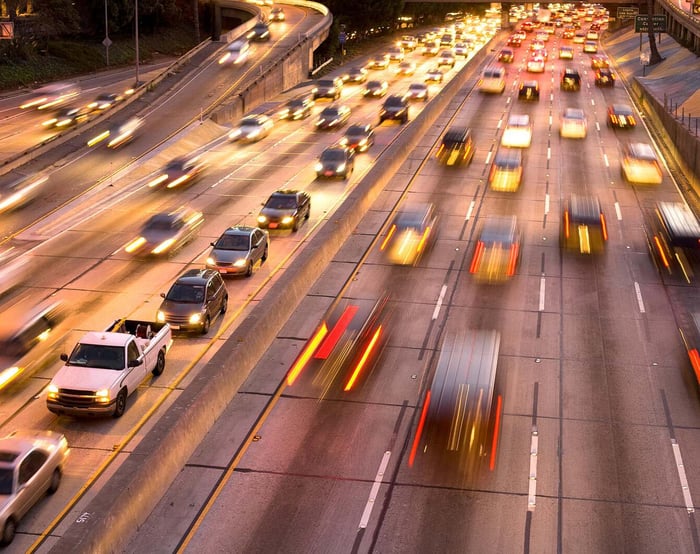 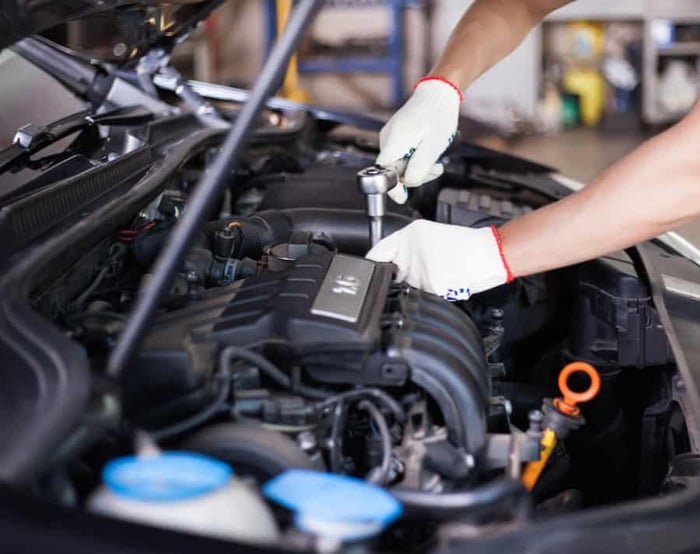