10 Used Cars With the Biggest And Smallest Price Increases 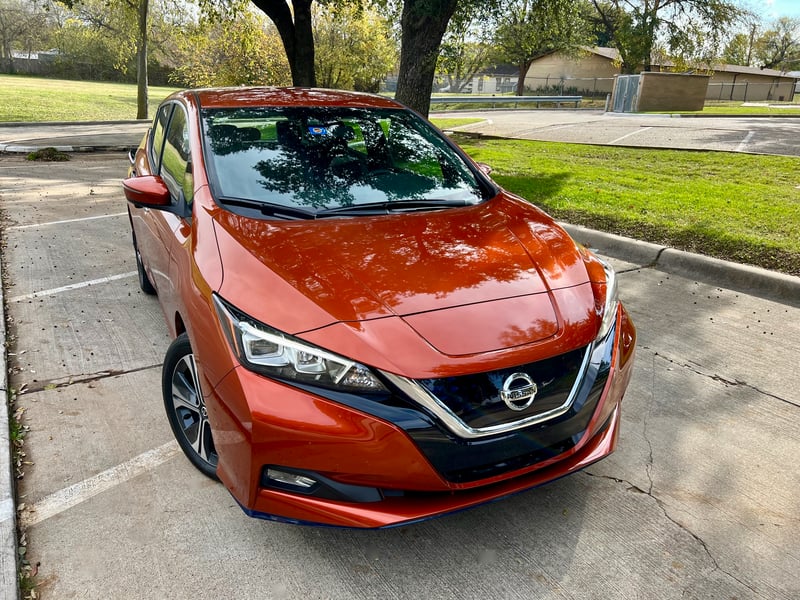 Last week we took a look at the 15 cars that cost more used than new. This week we once again turn to iSeeCars.com for another look at car prices. This time, it's a look at the Top 10 Used Cars with the greatest and smallest price increases year over year, as of November 2021.

iSeeCars.com's data shows that the greatest price increases have price changes from 1.4 to 2.3 times the average vehicle’s price increase and are primarily small, relatively affordable cars.

The Nissan LEAF tops the list followed by the Mitsubishi Mirage. In fact, smaller compact cars make up the majority of the list.

iSeeCars says the Nissan LEAF has risen in price by 64 percent since November 2020 and say it could be attributed to the 2018 model, which featured a facelift, a significant bump in EV range, and performance improvements. The Mitsubishi Mirage subcompact car saw a price increase of 52.3 percent over November 2020.   The Toyota Prius ranks seventh. iSeeCars analysts say demand for the Prius is up more than 25 percent over the past 12 months due to rising fuel costs. The Lincoln Navigator luxury full-size SUV rounds out the list.  iSeeCars says the redesigned 2018 model is coming off-lease for the first time in 2021.


Now for the top ten used vehicles with the smallest price differences. iSeeCars says prices have increased 1.9 to 3 times less than the average vehicle and are mainly luxury cars.

SUVs dominate the list and specifically luxury models. The midsize Volvo XC90 is first on the list. Other luxury models on the list include the Porsche Macan, INFINITI QX80,  Porsche Cayenne, and Mercedes-Benz GLC.   Three pickup trucks make the list including the Nissan Titan XD,  Chevrolet Colorado, and Nissan Titan.  Two compact luxury sedans also make the list: the Lexus IS 300 and the BMW 4 Series.  Read more analysis on iSeeCars.com.