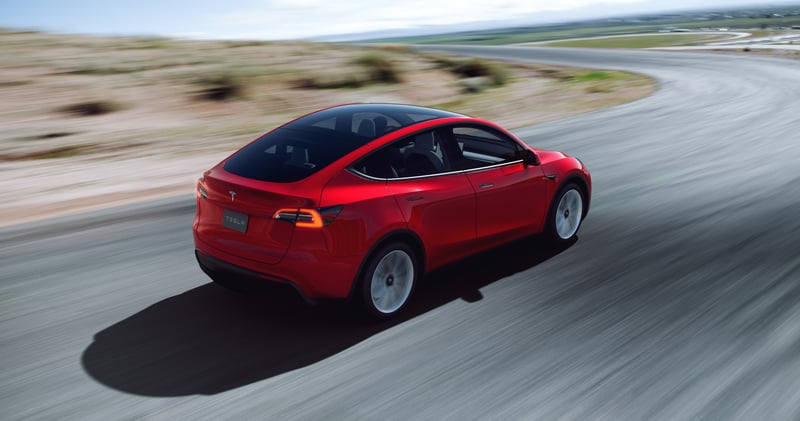 If you listen to the Car Pro Show, you know the global microchip shortage has restricted new car supply, leading to a record surge in used car prices. New data from iSeeCars.com sheds more light on the current situation.


According to iSeeCars.com’s latest analysis of over one million new and lightly used cars from the 2020 and 2021 model years listed for sale in November 2021, the price gap between new and slightly used cars has drastically narrowed. In fact,  some used cars are now more expensive than their new versions.

Here are the 15 cars with used car prices that are more expensive than their new car prices, as reported by iSeeCars.com.


The Tesla Model Y ranks first - costing 14.5 percent more for a lightly-used version compared to buying new.  A second Tesla vehicle, the Model 3 ranks sixth. iSeeCars.com says demand for both vehicles has increased as waitlists for new versions grows.  Researchers say buyers would rather pay premium for a lightly-used model than wait until mid-to-late near year for the 2022s.

Two Toyota trucks also make list.  The Tacoma and Tundra rank 2nd and 3rd. The new Tundra begins arriving in dealerships late the year and researchers report a nine to 18-month waitlist for the next-generation pickup. iSeeCars.com also says Toyota has halted incentives on its new trucks due to lowered supply.

Demand for many popular models is outpacing supply, caused used models to cost more than new. They include the seventh-ranked RAV4 and 15th-ranked Corolla, the fourth-ranked Dodge Charger, the hatchback and sedan versions of the Honda Civic, the Hyundai Palisade and Kia Telluride.  iSeeCars.com says the dealers are charging over MSRP for the new Telluride since it's in high demand and those price hikes are trickling down to the used car market.

Subaru, particularly hard hit by the microchip shortage, has two vehicles on the list: the Subaru Crosstrek and WRX.

General Motors also makes this list with the redesigned GMC Yukon and Chevrolet Tahoe. iSeeCars.com says with tight inventory, buyers are willing to pay a premium for these SUVS. Also, GM will reportedly temporarily stop offering heated and ventilated seats or heated steering wheels in some 2022 models due to the microchip shortage.