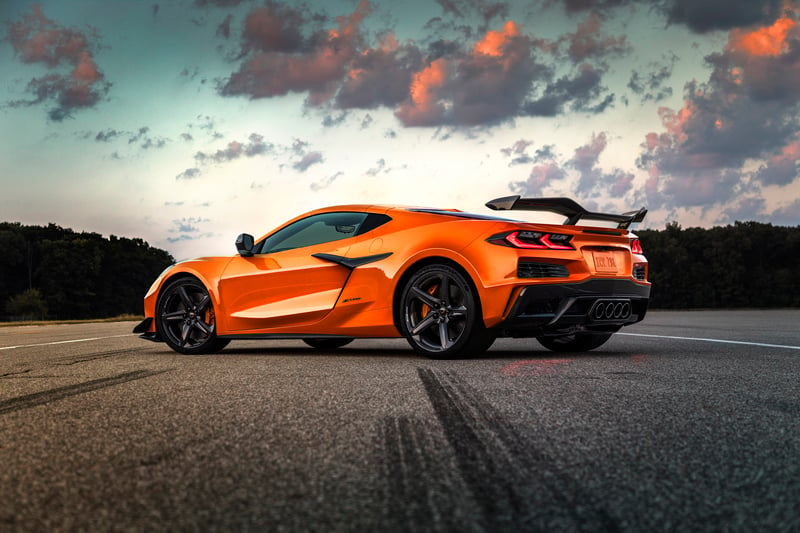 Chevrolet is introducing its fastest and most powerful Corvette yet - the all-new track-ready 2023 Corvette Z06. Debuting two years after the first mid-engine Corvette arrived on the scene, the new Z06 is arriving with its share of star power.  An all-star cast introduces the sportster in a new film titled “Putting the World on Notice".  Chevy says the film highlights the racing-bred capability, innovative technology and meticulous craftsmanship of Chevrolet’s new 670-horsepower 2023 Corvette Z06. You can check it out below:

In the film, the engineers and designers who developed the Corvette Z06 share an in-depth look at the process to conceive the most capable Corvette ever produced. Booker, Gavin, Hartford and Meyer provide commentary and enthusiasm that places the Z06 in historical and contemporary context. 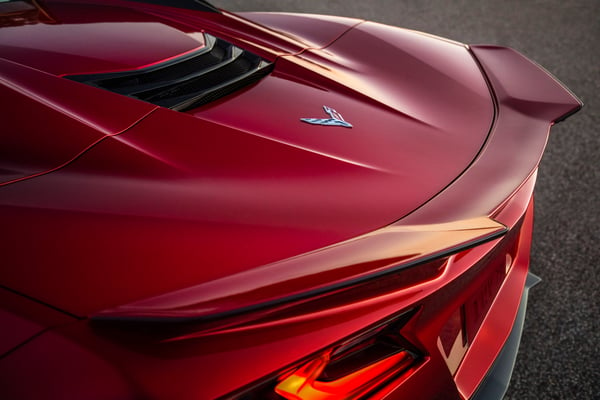 “The all-new Corvette Z06 elevates the Corvette legacy with its incredible power, astonishing handling and premium finishes,” said Steve Majoros, vice president of Chevrolet Marketing. “To tell that story, we tapped enthusiasts that have as much passion for this car as the people that created it. This captivating film reveals how Chevrolet built a world-class car that competes.”

The new Z06 debuts an all-new 5.5L C V-8 engine that marks the return of a naturally-aspirated engine to the lineup.  Delivering 670-horsepower and 460 pound-feet of torque, Chevy says the engine is the highest horsepower, naturally-aspirated V-8 to hit the market in any production car, ever. Each engine features a plaque on the intake manifold with the signature of the technician who crafted it from start to finish.

Chevy also says engineers spent two years crafting a distinctive, rich exhaust tone unlike anything ever heard from a Corvette.  We'll have to wait awhile longer to hear it though. 2023 Z06 production begins next summer.