A Legend Returns:  The Acura Integra Is Poised For A Comeback 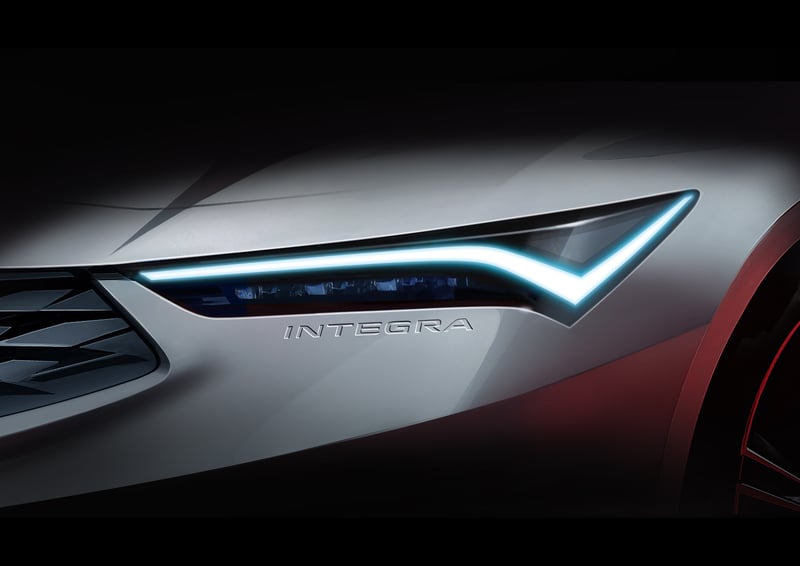 Exciting news from Acura during Monterey Car Week! Not only did it unveil and open order books for the 2022 NSX Type S, a supercar that marks end of the NSX production. It also teased something a bit more, shall we say, affordable for the masses. Acura announced it's bringing back the iconic Integra in 2022.

Acura says the Integra, part of the brands original launch lineup in 1986, will rejoin the performance brand's product portfolio as a new compact premium entrant next year. It could potentially make its return as a 2023 model.

"The Integra is back," said Jon Ikeda Vice President and Acura Brand Officer. "I'm thrilled to say Integra is returning to the Acura lineup with the same fun-to-drive spirit and DNA of the original, fulfilling our commitment to Precision Crafted Performance in every way – design, performance and the overall driving experience."

The Integra certainly has a cult following to this day, and was a huge part of the brand's status in the 90's.  It was last sold in the U.S. in 2001.

We'll bring you more details on the all-new Integra due out next year when we get them.