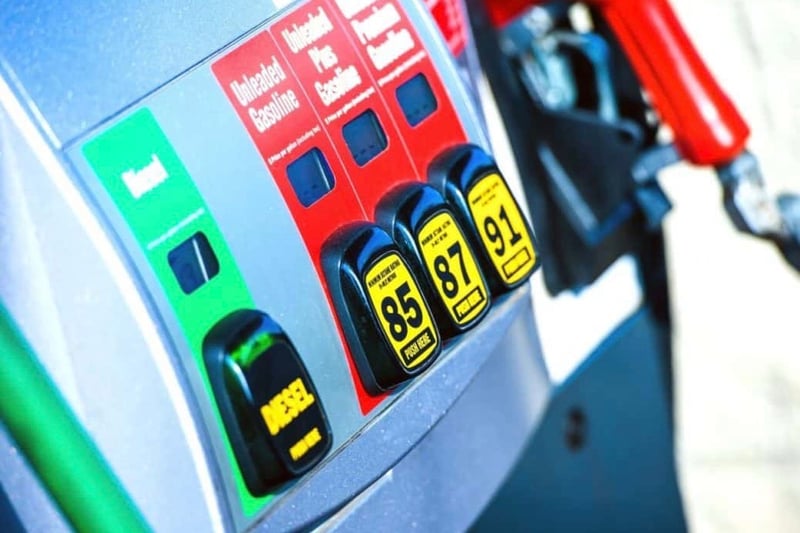 Some good news to report at the pump.  The rising cost of a gas seems to be slowing down according to the American Automobile Association.  Prices are still on the increase, but not as much.

AAA reported on November 1 that the national average price for a gallon of gas rose to $3.40, but noted that the two-cent rise over last week the smallest weekly increase in a month. AAA says new that Iranian oil, which has not been sold globally in large quantities since 2018, may return to the world market coupled with an OPEC+ meeting on November 4 via videoconference, is increasing market volatility, but slowing pump price increases, at least for now.

“We have finally seen a little dip in domestic demand for gasoline, which may signal that the seasonal post-Labor Day easing was a little delayed this year,” said Andrew Gross, AAA spokesperson. “If the recent steady increase in crude oil prices takes a breather too, consumers may benefit at the pump with smaller price hikes.”

AAA reports that according to new data from the Energy Information Administration (EIA), total domestic gasoline stocks decreased by 2 million bbl to 215.7 million bbl last week. Gasoline demand also fell from 9.63 million b/d to 9.32 million b/d. The drop in demand has helped slow price increases, but elevated crude prices continue to put upward market pressure on pump prices, which will likely keep rising as long as oil prices are above $80 per barrel.