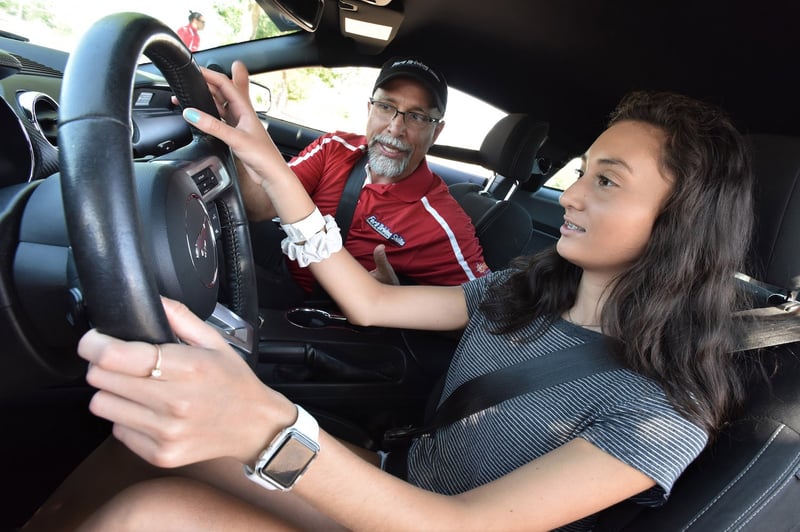 Speeding plays a significant role in teen driver deaths according to a new study from the Governors Highway Safety Association (GHSA) in partnership with Ford Motor Company Fund. The report both looks at the role speeding plays in teen driver fatalities and also offers ways parents can help their teens become better, safer drivers.

The report authors say the Teens and Speeding: Breaking the Deadly Cycle report is the first look in recent years at the role speeding plays in teen driver deaths. It incorporates recently released data that includes state-by-state statistics. The data analysis was conducted by Richard Retting of Sam Schwartz Consulting.

Covid-19 and The Speeding Connection

While it does not include 2020 data, the study is nonetheless timely, considering that the GHSA reports that overall traffic accidents rose during the first three quarters of 2020, despite there fewer people on the road.

So what's behind the spike in traffic accidents and deaths in pandemic-plagued 2020? Researchers say speeding on less-crowded than normal roadways is cited by states as a major factor in the surge in motor vehicle deaths. They also say it's possible parents may not be able to spend as much time with their teen drivers due to other pandemic-related priorities.

Researchers worry as COVID-19 vaccines become more readily available, more teens will be riding together, increasing the crash risks even more. The GHSA report notes that the chances of a teen driver being involved in a speeding-related crash increases exponentially with each additional passenger. Researchers say these dangerous conditions were demonstrated in January, when seven Michigan teens between the ages of 17 and 19 were hospitalized when the teen driver left the roadway and rolled the vehicle. The report cites speed as a factor in the late night crash.

"Our country has a speeding problem that has only worsened during the COVID-19 pandemic," said GHSA Executive Director Jonathan Adkins. "Thousands of people die needlessly on our roads because some drivers mistakenly think less traffic means they can speed and nothing bad will happen. The data tell us that teen drivers are the most likely to be tempted to speed, so the need to address this issue is more critical than ever given traffic death trends during the pandemic."

What Parents Can Do

So what can parents do to help guide their teens to be safer drivers? Here are some of the solutions outlined in the GHSA report:

For nearly 20 years, GHSA and Ford Motor Company Fund have worked together to address teen driver safety through the award-winning Ford Driving Skills for Life program. A signature program of the Ford Fund, Ford Driving Skills for Life has invested more than $60 million to provide free, advanced driver education to more than 1.25 million newly licensed drivers in all 50 U.S. states and 46 countries worldwide since 2003.

"Speed management continues to be a key component of our training and this report reaffirms its importance," said Jim Graham, Ford Motor Company Fund Manager. "Teens don't see speeding as a serious problem and parents likely don't recognize how rampant it is for novice drivers, so teaching them about the impact is critical."

Click here to learn more about the Ford Skills for Life Program.