Are You Sure You Have A Spare Tire? 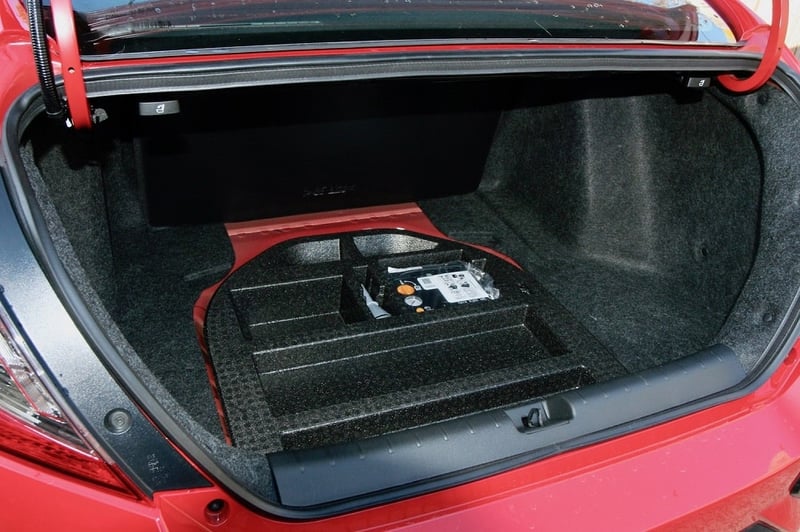