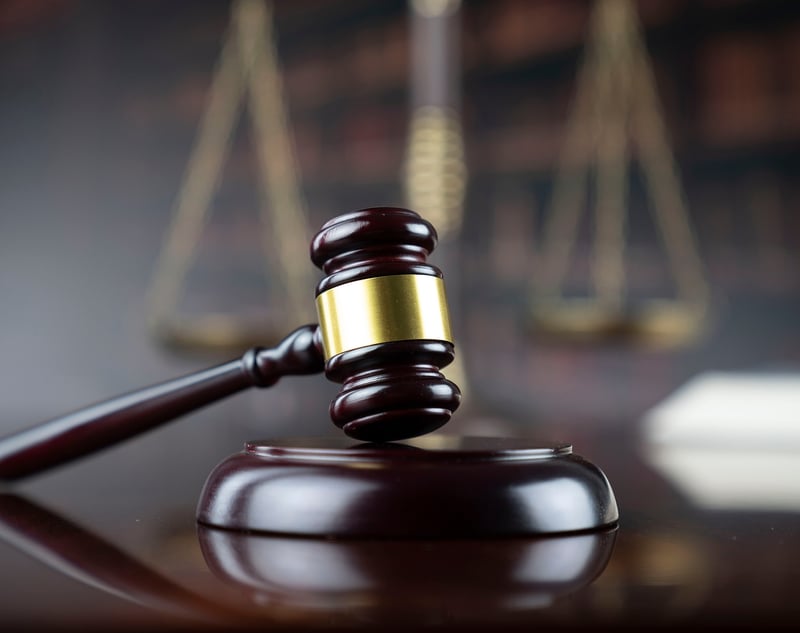 Two Phoenix, Arizona Nissan dealerships owned by Berkshire Hathaway Automotive will pay more than $500,000 in restitution, penalties and fees stemming from legal action brought by the Arizona Attorney General's Office.  The Attorney General's Office alleges the two dealerships engaged in false advertising to consumers by refusing to sell vehicles at their online advertised prices. Read the details in the AGO press release below:

“Arizonans shopping for a vehicle deserve an honest and transparent car buying experience,” said Attorney General Mark Brnovich. “While the market may be experiencing fluctuations, dealerships should avoid advertising prices that they are not prepared to honor.”

The judgment with ABC Nissan, pending court approval, is a result of the AGO’s enforcement of a previous consent decree between the AGO and ABC Nissan, where ABC Nissan paid $130,000 in restitution for similar conduct and agreed to include the price of all mandatory add-on accessories in the advertised prices. Under this enforcement action, pending court approval, ABC Nissan now will pay another $100,000 in restitution to Arizona consumers, $25,000 in civil penalties, and $25,000 in costs and attorney’s fees.

The judgments also require strong injunctive relief requiring the two dealerships to advertise the true price of their vehicles, give consumers accurate information regarding costs, and provide transparency regarding add-on accessories. The judgments also require ABC and Pinnacle Nissan to remove customers who have asked not to receive sales calls from their call lists and to advise prospective buyers truthfully about the availability of specific vehicles.