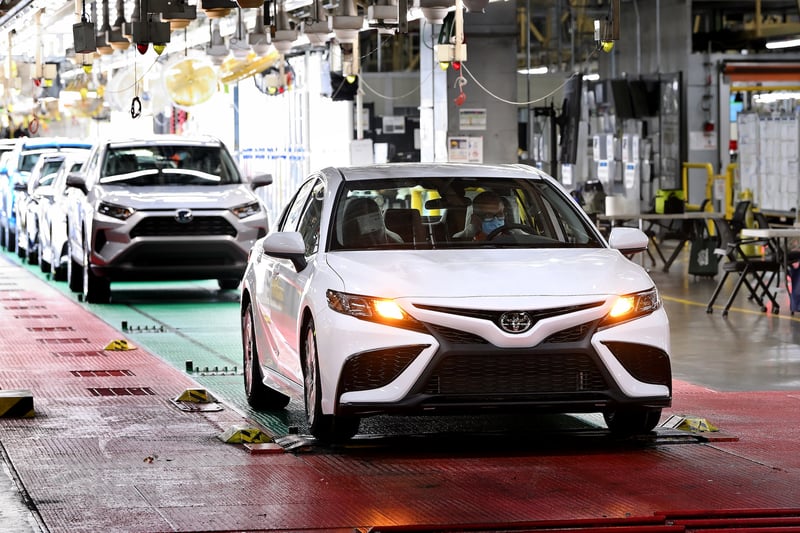 It is always hard to read the market when so many automakers do not report sales except quarterly, but as we have heard from the monthly reporting car companies, it looks like the microchip shortage took its toll on sales in August, 2021.

A few brands showed gains, like Acura, Mazda, Lexus, and Volvo.  Genesis had a huge month versus a year ago, when the Hyundai offshoot was in a bit of disarray with its dealers.

Toyota led the way again, although sales were down slightly from August 2020.  The chip shortage appears to have had the most impact on Toyota, Ford, and Subaru.

Total inventory of dealers in August 2021 were well below one million vehicles.  The normal levels are three million plus.


Here are the August 2021 sales numbers for those automakers that report on a monthly basis, and how they did as compared to August 2020:


Automakers spent roughly 40% less in August of 2021 versus August 2020, no surprise given sparse inventories around the country.

Here is August 2021 incentive spending per vehicle and how it compares to August 2020: