Houston and DFW listeners, if you are thinking of doing any business with Vroom, the company that purchased Texas Cars Direct, just be aware of this Better Business Bureau report on the company.  This is from the BBB.org website, which has issued an F rating on the car dealer:

Complaints received from consumers alleged the vehicles they purchased from photos was not the vehicle they received.  When the vehicle was received it had either body damage, interior was dirty, discolored or damaged or all of the above. Some consumers stated their cars were delivered at night, so damages were not noticed at delivery, while other complaints state the cars were left in a parking lot or driveway at night with the keys left in them.

Consumers also stated they were having customer service and communication issues when trying to reach out to the company to address their concerns.  Other issues alleged in complaints/customer reviews were not receiving the necessary paperwork to get their car registered, delayed delivery in receiving their car and issues concerning their trade-in.

Since January 2020, the pattern of complaints has not trended down but has actually increased.  In June 2020, new patterns of complaints were noticed which include warranty issues, deceptive Carfax issues and/or wrecked cars being sold.

In June 2021, complainants are alleging due to the delays in getting their registration documents, consumer's insurance companies are dropping coverage.  When they request to speak to a manager, they were put on hold or told there were no managers available.  One consumer threatened to file a lawsuit and was told by an employee, "go ahead with the lawsuit."

To see the BBB rating on this company, click here. 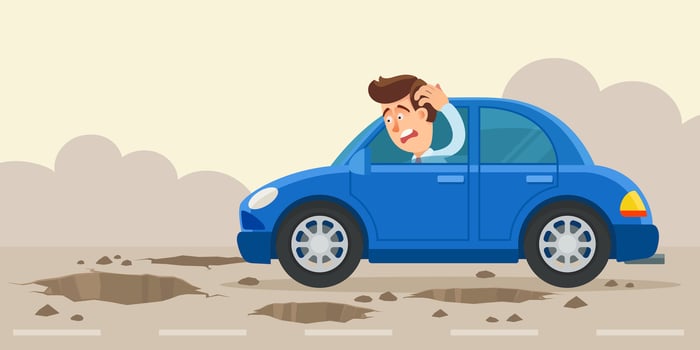 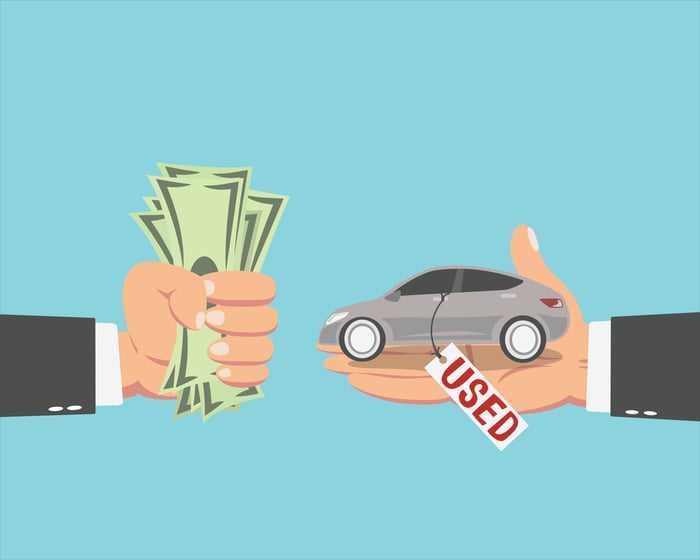