Best Leased Cars To Buy At Lease-End To Profit 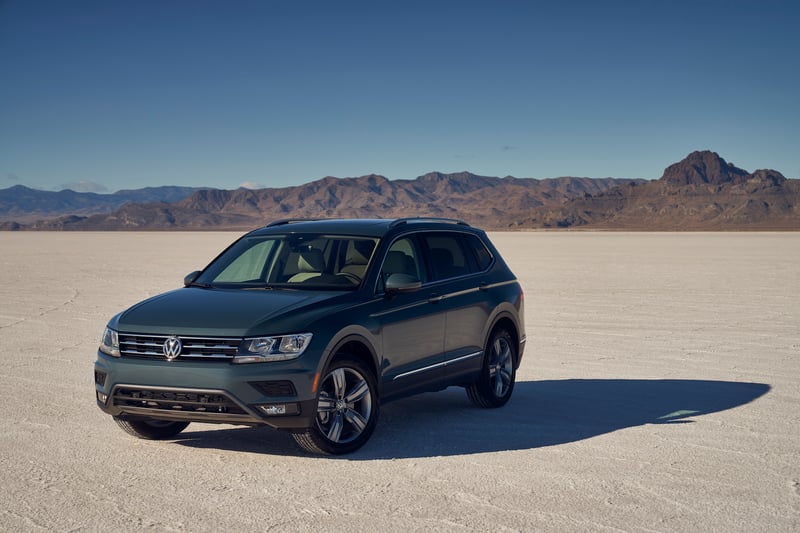 It's an interesting time if you're in the market to buy a new or used vehicle. Perhaps even more so if you have a lease ending soon. Do you turn it in? Buy it and keep it? Or how about this: do you buy it and then turn around and sell it.

The latter is likely a good option for some, according to a new iSeeCars.com study. Its researchers suggest that drivers of some leased vehicles could make a substantial profit if they buy their car at lease-end, then sell it,  thanks to the current used vehicle climate.  Used car prices are high right now due to demand cause by a low inventory of new vehicles, which is due to the microchip shortage that just won't go away.

iSeeCars.com looked at nearly 10 million car sales for its latest analysis of used vehicle pricing to come up with a list of three-year-old vehicles with the largest differences in value over their predicted price. Its researchers say the cars that make the cut have differences between 1.5 to 1.9 times more than the average vehicle.

The top three vehicles with the biggest market value increases over their predicted values are the Volkswagen Tiguan, followed by the Dodge Charger and Chevrolet Camaro.


Click here to read more about the iSeeCars.com study.