Car Dealerships: Behind the Numbers 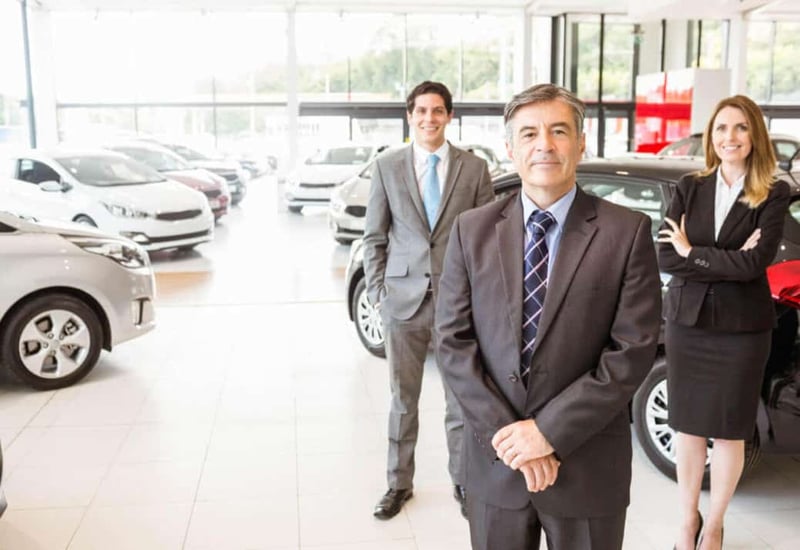 Car dealerships, like people, come in all shapes and sizes. In most metro areas, you'll see mainly large dealerships and in rural areas, you will see very small dealerships that may only have 5 new cars in stock. In areas where land is expensive and hard to find like New York City and some areas of California, often dealerships are built up with multi-story garages.

The National Automobile Dealers Association keeps stats on all dealerships, and yearly releases the profile of the average dealership, taking the big ones and the small ones and putting the numbers together. I thought I would share some of the 2016 numbers with you this week, I am sure some will surprise you.

I hope this gives you some insight into the massive auto industry and the average dealership in America. 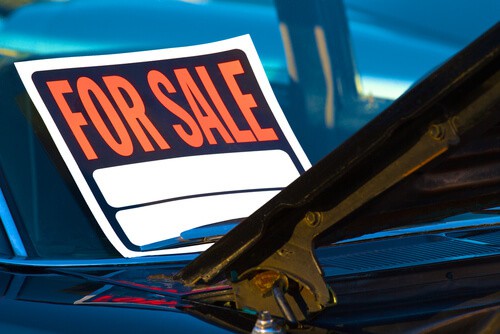