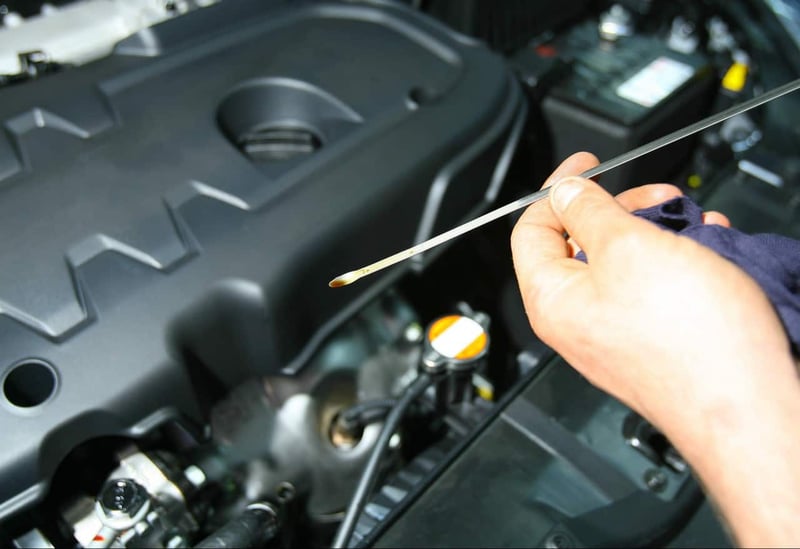 I hear from people all the time who are confused about the correct time to change their oil and filter. I wrote an article some years ago titled “nix the 3000-mile oil change”. The truth is, oil is just so much better these days, there is never any reason to change it at fewer than 5000 miles, and that is for those people who really want to get a lot of mileage out of an engine.


When to Change Your Oil


Businesses that change oil for consumers often want to tell you that the sooner you change your oil the better. Some even put a sticker on your windshield that cites mileage at 3000 more than when they changed it. If you think about it, the more often you change the oil, the more money they make.

The big deal that I tell Car Pro Show listeners is to look at the scheduled maintenance guide in the glove box of your car and go by that, not what someone tells you.

Automakers do a lot of testing to find out how many miles between changes, and equally as important, the best weight. Many people still think the heavier the oil, the better. That is just not true with tighter tolerances in engines today. A heavy oil just doesn’t flow as well through newer engines and can cause damage. Stay with what the factory says.


What about synthetic oil?


Synthetic adds a layer of protection that regular oil does not. Is it needed for most common vehicles today? Unless you have a high-performance engine or an engine with a turbocharger or supercharger, the answer is no. With that said, it will not hurt anything to use synthetic. It costs roughly twice as much, but you can safely go twice as far with synthetic. The benefit is you don’t spend as much time at your neighborhood dealership or quick lube place.


A fairly new issue that has arisen in the past five years or so is oil consumption. I am not talking about vehicles with 100,000 miles, I am talking about brand new vehicles. This has been a recurring issue for Subaru, BMW, and even some General Motors vehicles, although most of these issues have been resolved. Some new vehicles today will use a quart of oil every 800 to 1000 miles. That means a driver could have to add as many as five quarts of oil between changes.

There are many theories on why some new vehicles consume excess oil. Personally, I think the tighter tolerances inside the engines cause friction and heat and literally causes the oil to dissipate. I can’t think of another reason based on the cases I’ve seen where there are no leaks and no evidence in the tailpipe.


No matter what kind of vehicle you have, I recommend drivers check their oil levels at around the 1000 mile mark, especially in the timeframe when a car is new, just to be sure.

Many car companies will put it in print, in your owner’s manual or maintenance guide, that usage of a quart of oil every 1000 miles is in the acceptable range. While I disagree, consumers often have to live with this.

As I preach on the air, keep good maintenance records, electronically or manually. Record not only when you change your oil, but also the date and mileage you checked the oil level, and if it is low. That information could be extremely useful in the event you have to challenge the factory over oil usage.