Which Cars Saw Spikes In Interest After The Big Game? 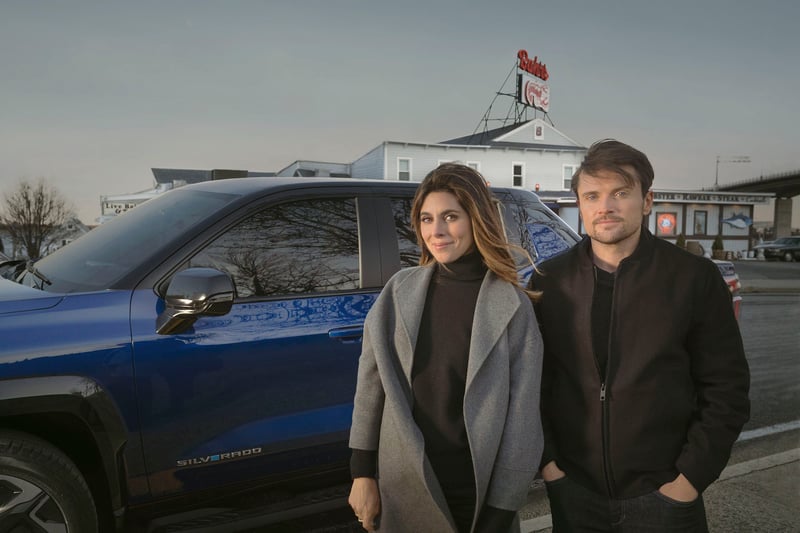 When it came to automotive ads during this year's Big Game, one thing was clear. Electric vehicles took center stage. All but one of seven automaker spots highlighted EVs.  Those ads successfully sparked shopper interest, too, according to Cars.com. The website says car shoppers flocked to its website following automakers’ TV commercials, which doubled this year compared to 2021.  This year, seven auto brands aired eight commercials,  leading to a 217% average lift on advertiser brand pages on the Cars.com site.

“Millions of car shoppers visit Cars.com daily to research every make and model in one place, read unbiased editorial stories and reviews, and connect with local dealers. The immediate boost in site traffic from the big game’s commercials reinforces what we’ve always known: Consumers seek out a trusted third-party source like Cars.com during their car-shopping journey,” said Julie Scott, vice president and general manager of national sales, Cars.com.

Six out of the seven automotive ads featured an electric vehicle.  Cars.com says it saw an 80% increase in EV page views across its site and apps from fans to learn more about the automaker’s EV models. Overall,  Cars.com says interest in electric vehicles is growing with searches for EVs its site almost doubling since last year.  While EV sales aren't keeping up that pace, they are growing.  Kelley Blue Book recently reported that EV sales hit a record high in the  2021 Q4.

The car that had the most spike in traffic was the Polestar 2, which stepped into the national spotlight with its commercial "No Compromises."  It took the No. 1 spot on Cars.com’s most-visited list during the game.

Cars.com says the relatively new brand had low visibility on its website prior to their ad spot, but saw a 580x lift to its dedicated pages on the marketplace from EV-curious consumers during the game.

Kia, BMW, Toyota, Nissan and GM also aired spots during the game.  Overall results revealed an average 2361% lift to pages of the specific car makes and models, as well as an average 217% lift in automaker brand pages on Cars.com.  Cars.com shares these website stats (the numbers below figure in total brand page views):

Early 1960’s Impalas also saw a spike in interest on Cars.com during the game. After three of the classic cars were featured during the performance, page views to classic used Impalas jumped 164% compared to the previous hour.