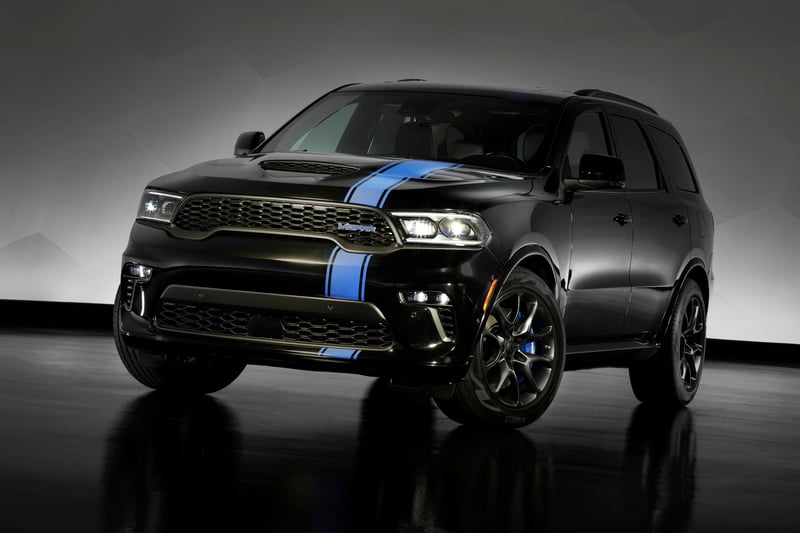 Dodge is adding a new special edition to the Durango lineup -- this one with Mopar badging. We're talking about the new 2022 Durango Mopar Limited Edition - and by limited we mean limited. Only 250 models of the low-volume, high-performance model will be available, 200 of those earmarked for the U.S. while fifty are slated for Canada.

The Mopar model is available exclusively on the 2022 Dodge Durango R/T AWD with the Plus Group and Tow N Go Package.

"Our new, limited-edition Mopar '22 Durango features exclusive Mopar performance parts and accessories.'" said Mark Bosanac, North America vice president, Mopar Service, Parts & Customer Care. "Unlike any other aftermarket offerings, our performance parts and accessories are jointly developed and quality tested with the product engineering team and they are backed by the factory."

Each buyer will an owner kit that includes a custom-made, personalized metal certificate of authenticity with serialized vehicle-build number and a special vehicle rendering by the Mopar Design team. 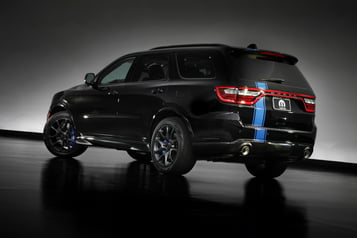 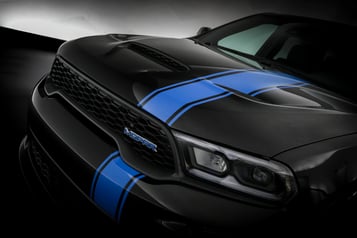 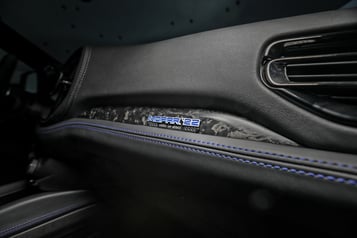 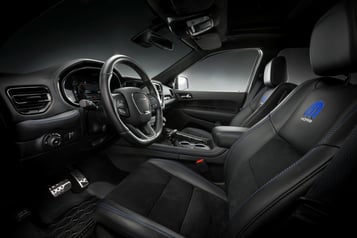 Exclusive highlights in the cabin include a Mopar '22 instrument-panel badge with serialized build number, leather and suede front seats with a two-tone Mopar logo embroidered into the seat backs along with Mopar Blue accent stitching in seats, instrument panel, center console and doors. The interior also features a Mopar pedal kit and Mopar all-weather floor mats.


Dealer orders open in first quarter of 2022 with vehicles expected to arrive in select Dodge dealerships next summer. The Mopar package comes with an MSRP of $3,995.