Ford is introducing the new 2022 Mustang  Ice White Special Editions - giving owners the opportunity to "ice-out" their vehicles.  The new additions to the Mustang family take a page from Ford's history books while also writing a new one.  It's the first time in 28 years Ford has offered a white-on-white Mustang and the first time ever for the coupe.   It's also the first time the Mustang Coupe and Mach-E are offering the same appearance package.

“Mustang has always had the power to attract attention on the road, but the new Mustang Ice White Edition could – just like the original ’93 Triple White Fox body feature Mustang – become one of the hot collectibles of future generations,” said Jim Owens, Mustang brand marketing manager. “We are proud to continue a longstanding Mustang tradition of continuously offering fresh, new styling options for customers to empower them to make their Mustang an extension of who they are.”


The Ice White Edition will be available on Mustang Mach-E Premium models. Its iced-out interior includes Star White Metallic Tri-Coat paint, along with unique Star White mirror caps and wheel lip moldings. An Oxford White pony badge sits front and center on the grille. The badge also appears between the tri-bar taillamps. And those wheels! You definitely will not miss its unique 19-inch machined-face aluminum wheels with Oxford White-painted pockets. 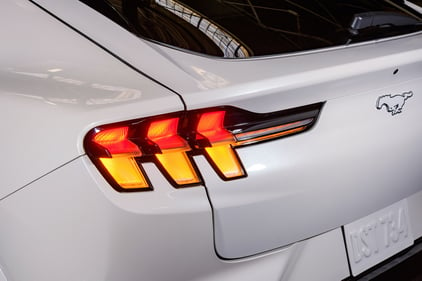 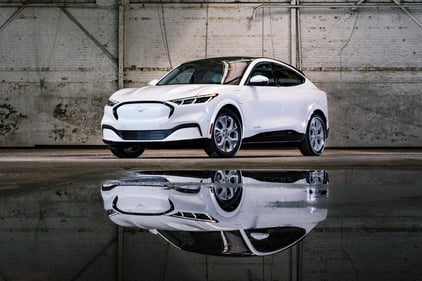 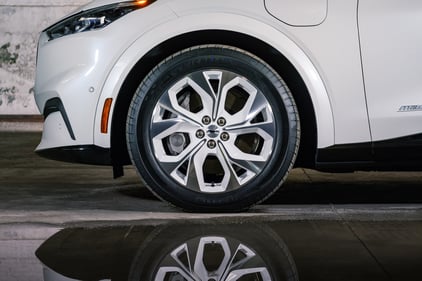 The dual-tone cabin features Light Space Gray on the seats, center console and door-panel armrests. There is a Bright Silver hex-patterned instrument panel plus an Oxford White pony badge on the steering wheel.

Orders open in the fall and we can expect the vehicle to arrive in showrooms early next year.


Ford says the Ice White Edition Mustang Coupe is reminiscent of the 1993 Triple White Fox body feature Mustang. Ford only made 1,500 of them – and all were convertibles.

The appearance package is available on Mustang EcoBoost and GT Premium fastback models. They feature Oxford White paint, unique iced-out taillamps, and you won't miss its wheels either! The Coupe rides on heritage-inspired 19x9-inch wheels in matching Oxford White with machine-surfaced pockets.  Oxford White pony badges and fender badging are also part of the package. 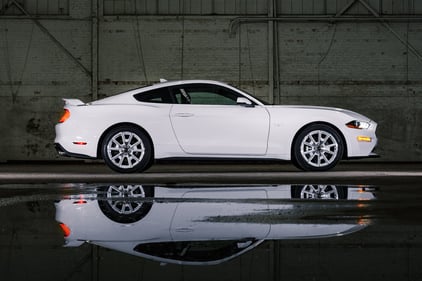 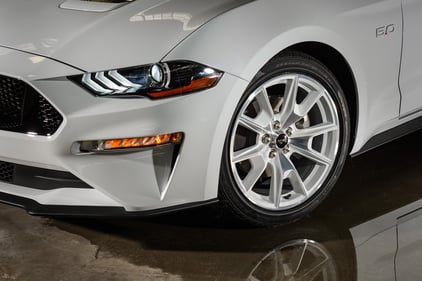 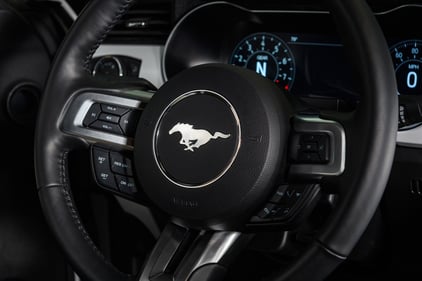 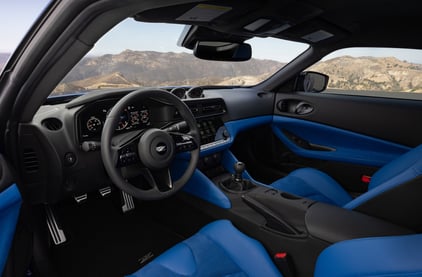 We can expect the Ice White Edition Appearance Package-equipped Mustang EcoBoost and Mustang GT Premium coupes to arrive at dealers in early 2022.