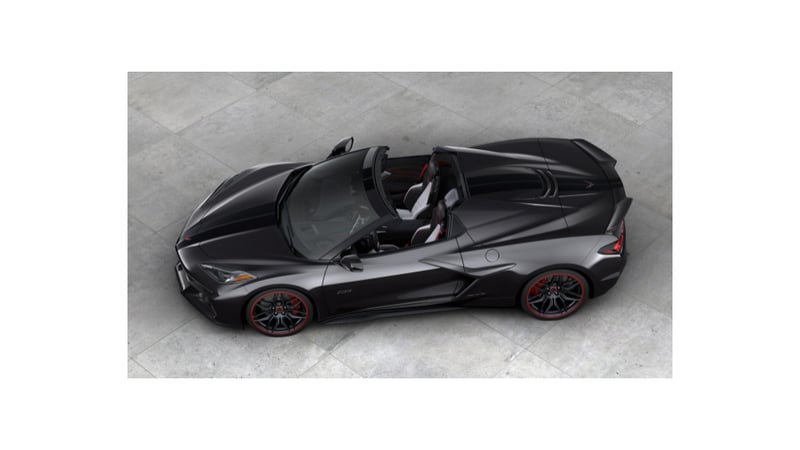 The Chevrolet Corvette is marking a milestone this year- that milestone being its 70th anniversary!  It's an achievement worth recognizing especially given that the Corvette, a cultural icon, is the longest running nameplate of any car on the road today.


To celebrate the occasion, Chevrolet is introducing the 2023 Corvette 70th Anniversary Edition package for the Corvette Stingray and Corvette Z06.

“Passion for Corvette runs deep at Chevrolet and this anniversary is extra special because of the excitement and sales success we’ve achieved with the eighth generation of America’s iconic sportscar,” said Steve Majoros, vice president, Chevrolet marketing. “Even after 70 years, Corvette still makes hearts race and kids dream of the open road.” 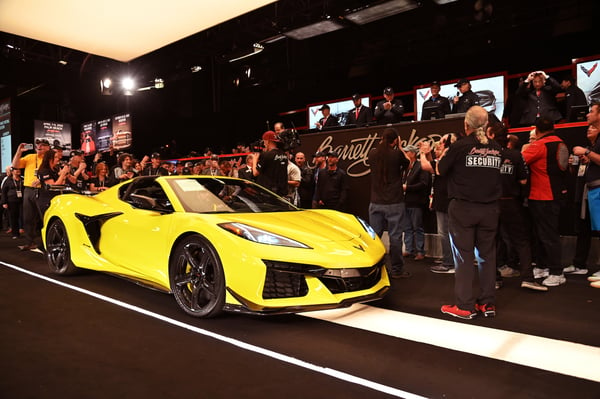 70th Anniversary Edition Corvettes will come in one of two exterior colors exclusive to this package – an all-new White Pearl Metallic Tri-coat or Carbon Flash Metallic. Optional stripes are available in complementing colors – Satin Gray with the White Pearl Metallic Tri-coat and Satin Black with the Carbon Flash Metallic.  The special edition will ride on distinct wheels with commemorative wheel center caps. While Stingray and Z06 each have separate wheel designs, the wheels share a similar dark finish and Edge Red stripe. 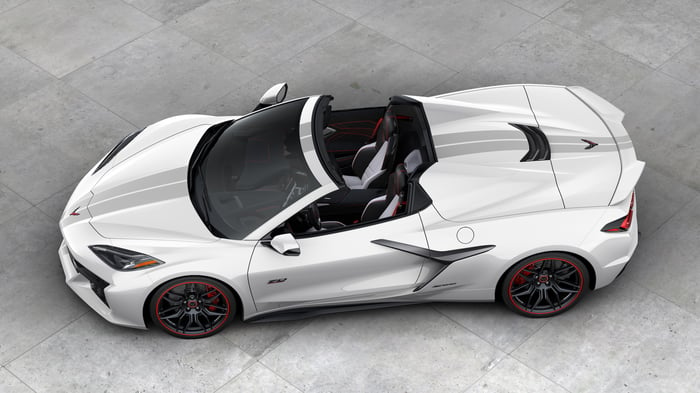 Models will also come with:

All 2023 Corvettes,  even those not equipped with the 70th Anniversary Edition package, will feature a commemorative 70th anniversary interior plaque located on the center speaker grille and a graphic imprinted on the lower rear window.