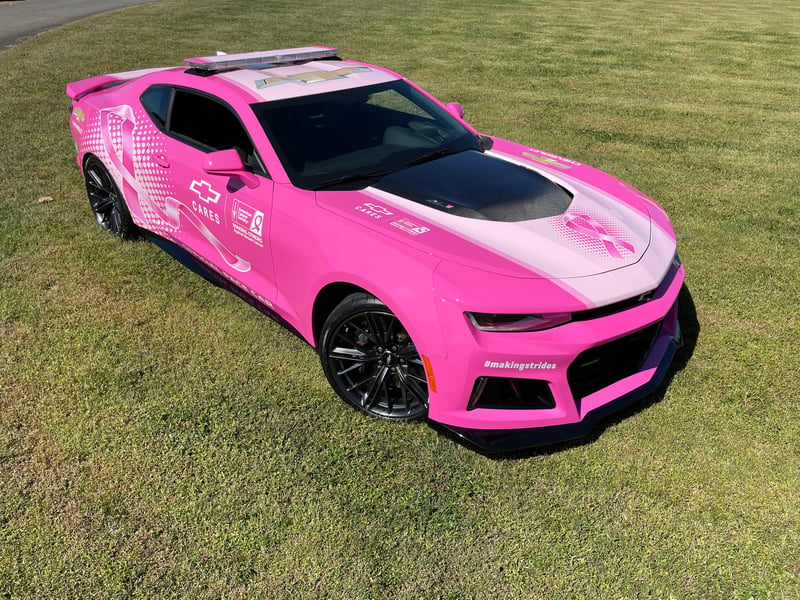 Chevrolet is once again partnering with the American Cancer Society’s (ACS) “Making Strides Against Breast Cancer” initiative.  The automaker is raising awareness for the campaign with a specially themed pink Camaro ZL1 that will serve as the pace car for three NASCAR Cup Series events this month - one of which took place October 3rd.  It's also helping raise money for the campaign. Chevy says it will donate $350 to the ACS for every lap the pace cars run under caution, with a maximum of $50,000, during the three events.

The can't-miss-it pink Camaro ZL1 paced the NASCAR Cup Series races at Talladega Superspeedway in Alabama back on Oct. 3. It will also pace the NASCAR races at the Texas Motor Speedway on Oct. 17, and Martinsville Speedway in Virginia on Oct. 31.  Chevy is also hosting a limited number of breast cancer survivors at some of the races.

“We are very proud to partner with the American Cancer Society and carry the ACS logo on the pace car during October races,” said Sean Finegan, director, Chevrolet Motorsports Marketing and Activation. “The responses we receive at the tracks are always so positive, and we’re very humbled that we’re able to participate in this cause.”

This marks the 11th consecutive year Chevrolet has teamed up with the ACS's “Making Strides Against Breast Cancer” initiative through dealership walks, national test drive promotions and national service rebate promotions.  Chevrolet says it will also donate $5 toward the fight against breast cancer this month with every post on Twitter, Instagram and TikTok using the hashtag #WeDriveFor, up to $110,000. 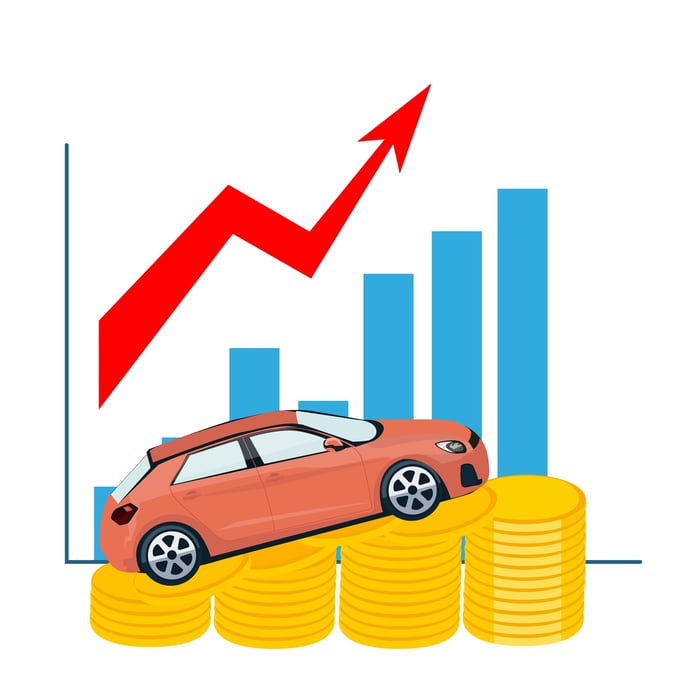 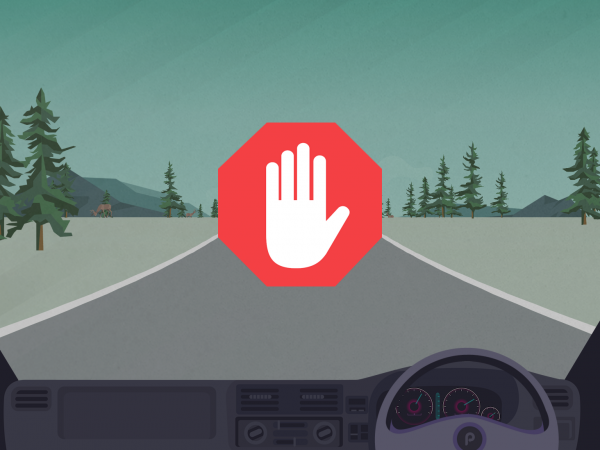