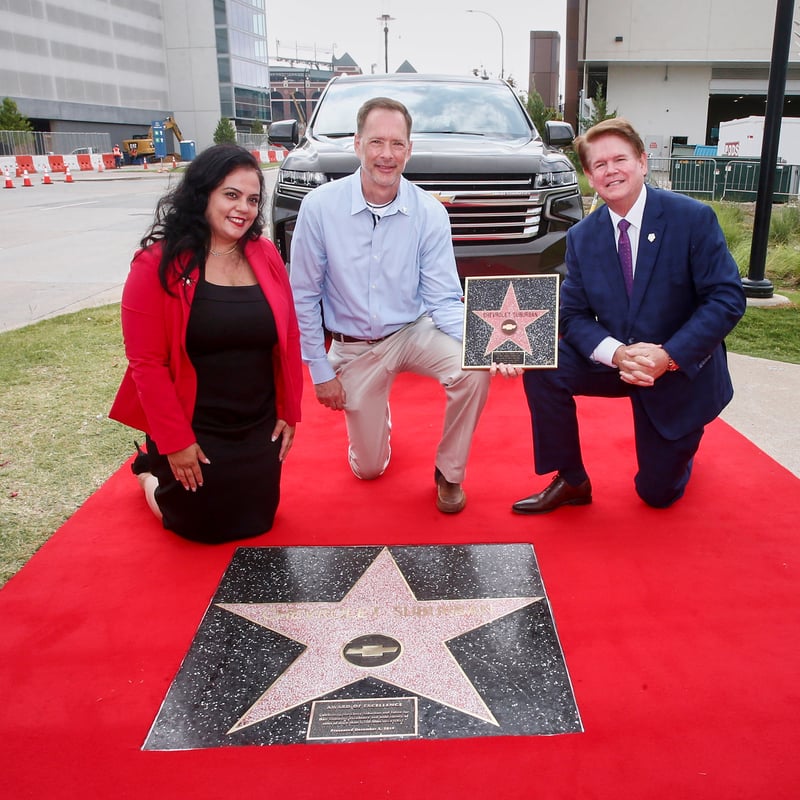 It's as big month for the Chevrolet Suburban in its hometown of Arlington, Texas. Not only was a Suburban the 12 millionth vehicle to come down the Arlington Assembly line where it's assembled, but now there is something else to celebrate. It's sharing a piece of its movie fame with the city it calls home.

This week,  the Award of Excellence Star awarded to the Suburban in 2019 for its iconic role in film and television, was unveiled in its new permanent spot in Arlington, Texas. In a ceremony held June 21,  Arlington Mayor Jeff Williams, Hollywood Chamber of Commerce President Rana Ghadban and General Motors Arlington Assembly Plant Executive Director Bill Kulhanek unveiled the star’s new permanent location in the city's Entertainment District, between the ballpark and football stadium. Chevrolet says it chose the location to celebrate the Suburban’s footprint in the city and its enduring popularity with Texas customers.

“The Suburban is truly a staple in both Texas and Hollywood, and the city of Arlington is honored to play a role in recognizing the Suburban today and every day at the GM Arlington Assembly Plant[SB1] ,” Williams said. “We’re also proud to proclaim today, June 21, ‘Suburban Day’ to recognize the Suburban’s continuing legacy in Texas, Hollywood and around the world.”

In 2019, the Suburban became the first vehicle to earn an Award of Excellence Star from the Hollywood Chamber of Commerce.  It recognizes the Suburban’s robust acting career, appearing in more than 1,750 film and TV series. It's Hollywood career began in 1952, when it first appeared on the silver screen. Since then, it's appeared in over 30 award-nominated films.

“There is no other character actor like the Chevy Suburban. It can fit into any type of role with ease. When it arrives in a movie or TV series, it can instantly bring a feeling of significance, suspense or knowing the day is about to be saved,” said Ghadban. “This marks the first Award of Excellence star outside of California. We are excited to permanently place the Suburban’s Award of Excellence star in its home state of Texas.”


Photo credit: Leaders from the Hollywood Chamber of Commerce, the General Motors Arlington Assembly Plant and the city of Arlington, Texas, celebrate as the Award of Excellence star earned by the Chevrolet Suburban is permanently placed into a city sidewalk on June 21, 2021. (Photo by Mike Stone for Chevrolet) 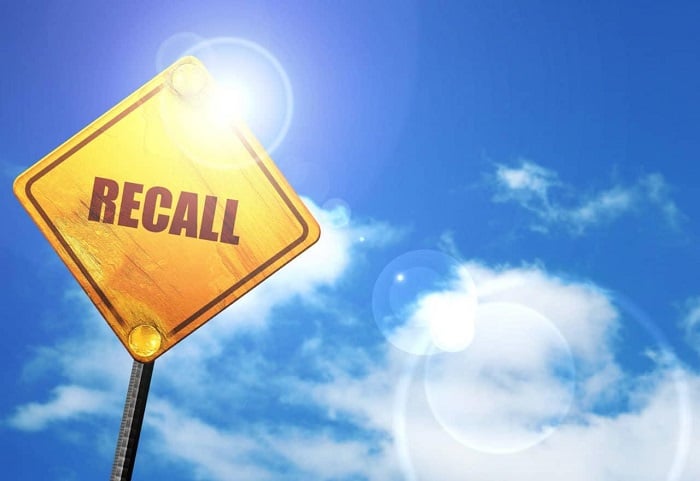