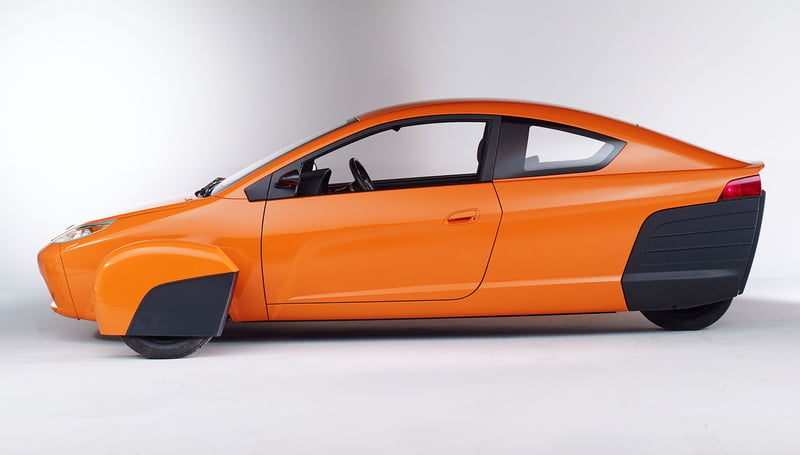 I touched on this last Saturday on the CarProUSA radio show.  We’ve been following Elio for many years, and frankly, for a long time I rooted for them.  As time went on, it looked less and less likely anything would ever happen.

They have taken 65,000 reservations for a $7,500 3-wheel car since this all started according to the information below, but I can’t find any evidence they have actually built a single vehicle.

Call me a skeptic, but the word “intention” doesn’t give me much hope.  The latest, from an Elio Motors Press Release, as is follows:

Phoenix, AZ— September 9, 2021 - Elio Motors is announcing their intention to produce an electric version of their three-wheeled vehicle. The announcement is based on the change in consumer demand and finance markets’ new appetite for electric vehicles. The Elio-E model has a targeted base at $14,900 making it the most affordable entry level electric vehicle on the market.

Elio Motors was founded with a vision to create a high mileage, low-cost vehicle that everyone could afford. During the initial development phase Elio Motors believed that the best strategy was to first develop a gas-powered option, establish it in the marketplace, and then launch the electric version.  The entire automotive landscape has changed significantly, and Elio Motors now believes that it is better to first develop an electric powered Elio-E and get it into production. Elio Motors was able to garner over 65,000 reservations for the (Elio-G) gas-powered vehicle, proving the demand for it’s unique styling and design. Once the electric version is produced, Elio plans to potentially launch the Elio-G for consumers looking for a gas-powered alternative.

Most of the engineering for proof of concept for the gas Elio-G can be utilized in the development of the electric Elio-E. Elio contacted its engineering partner Roush and their assessment was that the current design could be successfully electrified. Utilizing the work already completed will significantly shorten development time versus a clean sheet of paper approach.  Elio built a series of prototypes of the Elio G, some of which will be retrofitted into electric versions for testing. Elio Motors’ progress in many other areas should be valuable to the ultimate successful creation of the Elio-E.  For instance, Elio Motors went state by state and created the new category of vehicles eliminating the need to wear a helmet in your fully enclosed Elio.  The plant in Shreveport is still under lease, and all of the critical manufacturing equipment is still in place.

“We never quit working to make this dream happen,” said Paul Elio, CEO of Elio Motors, “The market has changed, and investors and consumers are looking for innovative, environmentally conscious, low cost electric vehicles, and we have a great option that will appeal to a very large under-served market”.

Elio plans to offer its base three-wheeled Elio-E at a targeted price of under $15,000, giving consumers an economical and safe entry level option into the electric market that is thousands below other competitors’ offerings.