Fastest-Selling New And Used Cars In May 2021 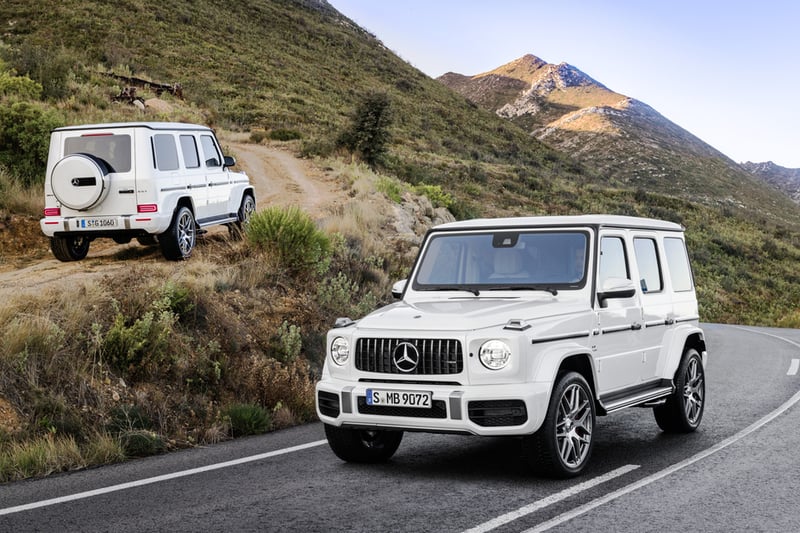 As we reported earlier this month, May was a good sales month for many automakers who report monthly, even despite low inventories brought on by the microchip shortage. Now we can see which vehicles were selling the fastest thanks to the latest iSeeCars analysis.

The Corvette was not the fastest-selling vehicle for the first time in four months. Instead that spot went to the Mercedes Benz G-Class, moving the Corvette to second place. iSeeCars researchers say they found that newly released models, alternative fuel vehicles, and full-size SUVs were the most prevalent vehicles on the fastest-selling new car list. When it comes to used cars, the Miata roadster reigned supreme.

Of note, here are the fastest-selling new vehicles in some of the CarProUSA radio markets:

Here's a look at the iSeeCars list of the 20 fastest-selling new cars - which is made up heavily of SUVs. Researchers say they sell 2.8 to 5 times faster than the average new vehicle and spend an average of 13.7 days on dealers’ lots.  For the full iSeeCars report click here.