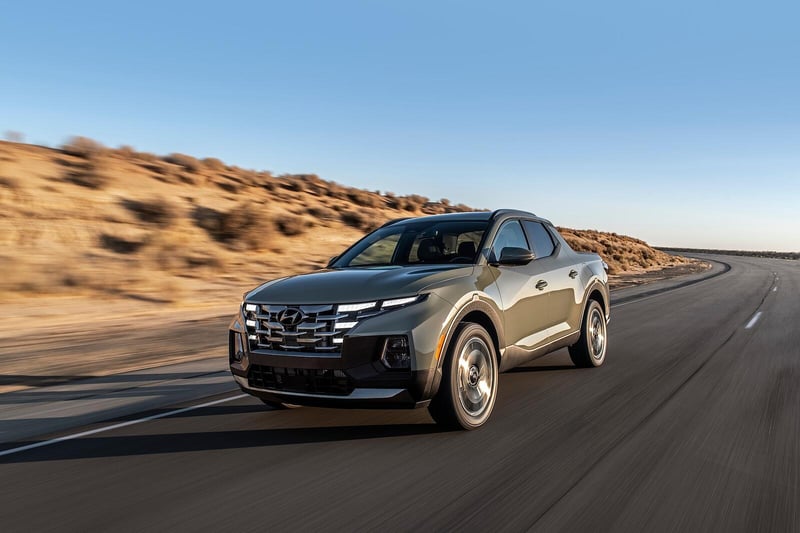 We officially bid farewell to summer this week, but unfortunately we do not also say goodbye to the continuing microchip shortage that's plagued the industry over the past months.  The shortage continues to impact new and used cars sales due to delays into production.


Some of the notable findings:

Now to August’s top 10 fastest-selling new and used cars according to iSeeCars. You can check out the full list of vehicles here.