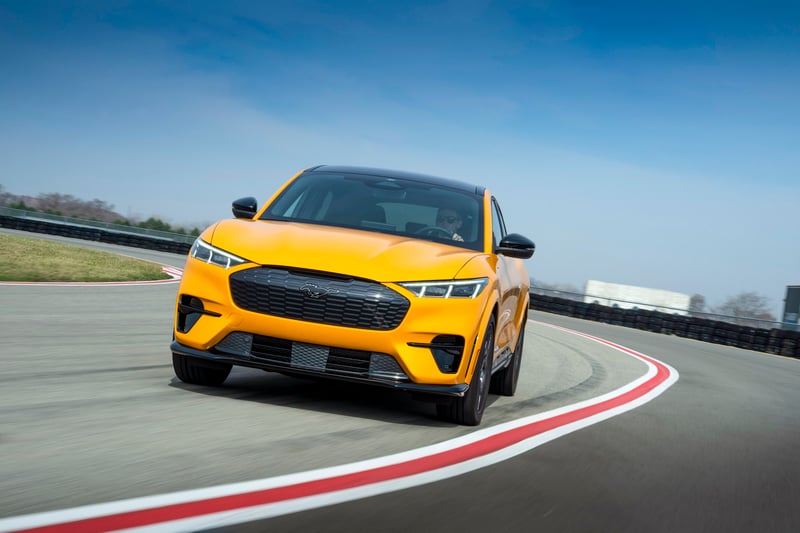 Here's some news that will make Ford Mustang-E GT fans happy.  Both the Mach-E GT and GT Performance Edition achieve more range than originally targeted.  Ford this week announced the final EPA-estimated range for both EV models, both surpassing expectations.  The GT will get 270 miles on a charge, instead of the targeted 250. The GT Performance Edition delivers 260 miles on a charge versus the originally targeted 235.

“With Pirelli summer tires and MagneRide damping system, Mustang Mach-E GT Performance Edition drivers get the performance thrills of 0-60 mph in 3.5 seconds while being able to travel further with the final EPA-estimated range of 260 miles.’ said Darren Palmer, global director, battery electric vehicles, Ford Motor Company. “More than half of our orders for the Mustang Mach-E GT have been for the Performance Edition, and I’m particularly pleased that we have had orders from every state across the U.S.”