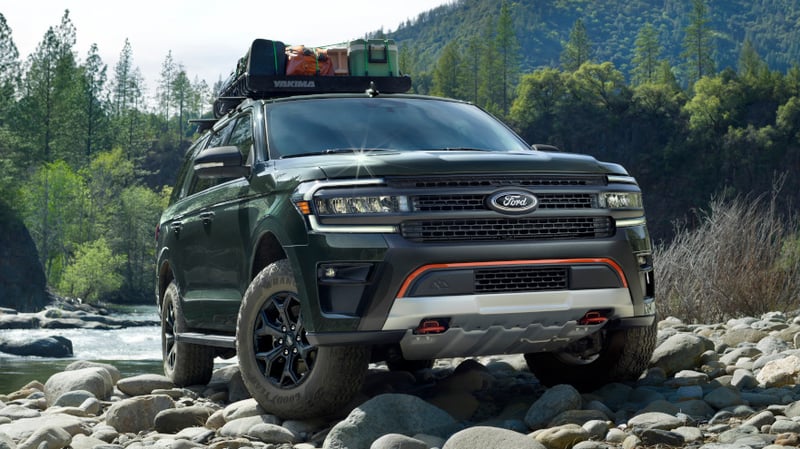 Competition for the off-roading crowd is heating up as more automakers try to snag a piece of Jeep's lucrative 4X4 pie.  Ford is one automaker going after Jeep's fan base, not just with the all-new Bronco, but also with new 2022 Ford Expedition Timberline, billed by Ford as the most off-road capable Expedition ever.  However, you could say Ford's claims are leaving Jeep's North American Boss rather unimpressed, to put it lightly.

“I actually feel sorry for (Ford Explorer Timberline) customers that get tricked,” Jim Morrison, Jeep North America president, told musclecarsandtrucks.com. “You can paint a tow hook red. It doesn’t mean that behind the tow hook it would even hold up in the right moment that it needs to.”

Ironically, Cadiz used to work for Fiat Chrysler according to the publication, where he launched the Jeep Compass, Patriot and Wrangler. But he's firmly entrenched in Ford's camp now.

Cadiz went on to say:  "I guess it’s been a long year for Jeep watching Bronco and Bronco Sport rack up hundreds of thousands of sales and reservations — and comparison test wins versus Jeep — and now comes the rugged and capable Timberline editions of Explorer and Expedition with trail-tested off-road hardware, increased maneuverability, ground clearance, trail modes and accessories."

We’ll have to see if this war of words continues, or if there is a truce.


Ford's 2022 Expedition debuted in September, and just last week the automaker debuted a new Expedition Timberline Off-Grid Concept. The one-off is upfitted with off-road hardware and off-road accessories that Ford says helps "adventurers confidently trek to hard-to-reach mountainside trailheads, remote lakes and distant desert dunes."  It's also designed to turn into a mobile campsite once you reach your destination.

Dealer-available campsite accessories include a Thule Tepui Explorer tent with crossbars that attach to its roof rails, a factory-available transmission shield, Overland Vehicle Systems’ Nomadic 180-degree awning that easily pulls out to help protect adventurers from the elements, and a Wild Land portable privacy room shower.

Illuminating the trail and the campsite at night, a 50-inch Rigid light bar is mounted above the windshield with an additional Rigid 20-inch light bar below the grille, while D-SS Rigid side shooter cube lights are installed atop the hood. Rigid spotlights mounted within the wheel wells and liftgate further illuminate those areas. The flip of a switch turns the lights red for stargazers.

The interior of the Expedition Timberline Off-Grid concept reveals an EZ STAK custom aluminum dual storage drawer unit that sits under a custom Luno camping mattress with room for two. To make sleeping in the concept vehicle even more comfortable, Luno also provides a concept-specific Base Extender™, window shades and portable USB fan. And to ensure this concept vehicle can handle electric loads needed at off-the-grid campsites, a Clarios AGM battery specifically designed for vehicles supporting the most demanding applications. 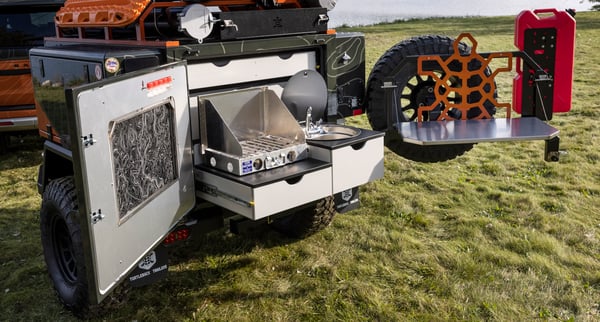 With a Turtleback Expedition Series Trailer, the largest trailer in the Turtleback lineup, the capability of the Expedition Timberline concept vehicle is further extended in the wilderness. The trailer matches the Expedition Timberline Off-Grid concept with Method brand wheels and Grabber all-terrain tires. It’s designed to hold additional gear for an extended cross-country trip, including a two-burner propane stove and deep-well sink, a pair of drop-down tables, 42-gallon water tank and six-gallon water heater with external shower hookup, plus pancake propane tank. Additional available options include a refrigerator and a 100-watt solar panel.

The Off-Grid concept is just that, a concept. The 2022 Expedition lineup rolls into dealerships in the first quarter of 2022. 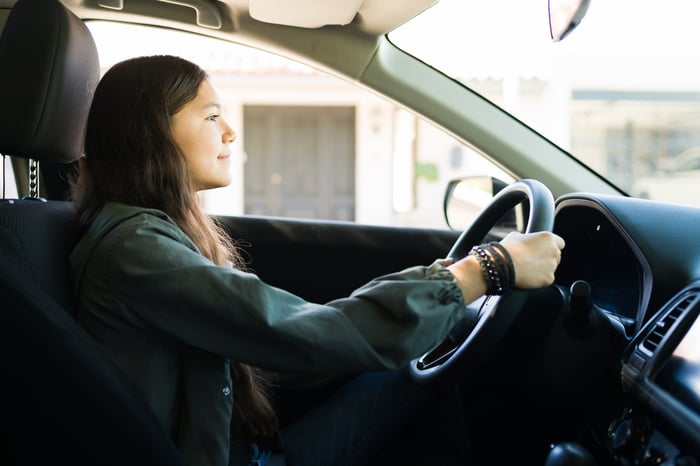 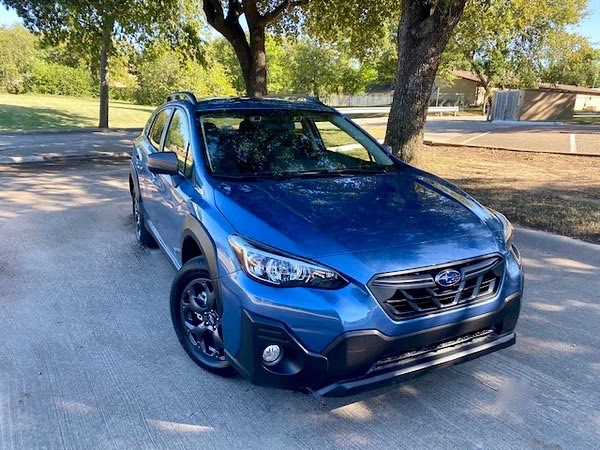