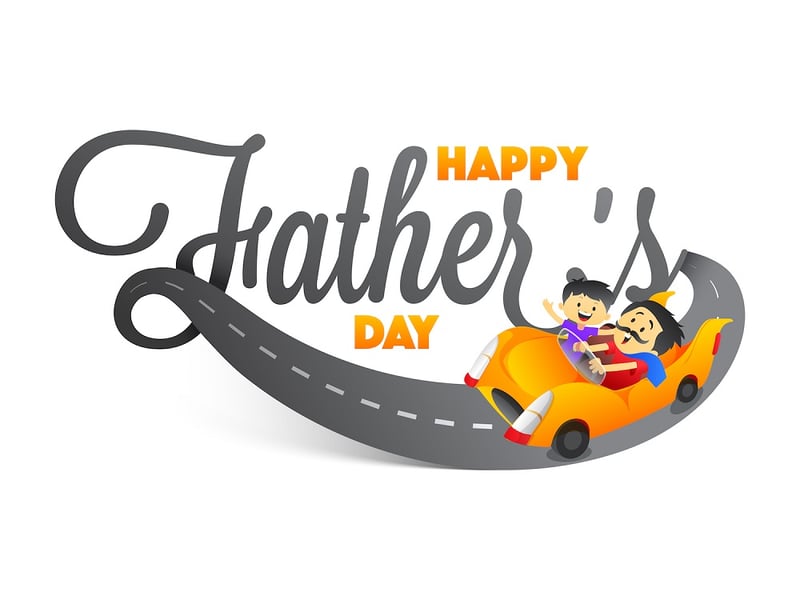 Father's Day is considered extremely important as it helps to acknowledge the contribution of fathers to individual families and to societies at large. Besides, observance of Father's Day provides children an opportunity to express love and respect for their fathers. The sentiment goes a long way in strengthening father-child relationship and consequently in the emotional development of a child.

The idea of celebrating Father's Day was given by Ms. Sonora Dodd, a loving daughter from Spokane. Her father, Henry Jackson Smart, single-handedly raised Sonora and five of her siblings after the death of her mother during childbirth. When Sonora attended a Mother's Day Sermon in 1909, she thought that if there is the day to honor mothers then there should also be a corresponding day to honor fathers. Sonora worked relentlessly for years to ensure that the idea of Father's Day became a reality.

In 1924 President Calvin Coolidge first recognized Father's Day. In view of the massive popularity of the day, in 1972, President Richard Nixon established a permanent national observance of Father's Day to be held on the third Sunday of June.

Over the years, the concept of celebrating Father's Day spread beyond geographical boundaries. Today, millions of children across the world express gratitude for their dads as they celebrate Father's Day.

As I say on the radio show every year, anybody can be a father, but it takes a special man to be a dad. Here is a poem just for you dads.

What Makes a Dad

God took the strength of a mountain,
The majesty of a tree,
The warmth of a summer sun,
The calm of a quiet sea,
The generous soul of nature,
The comforting arm of night,
The wisdom of the ages,
The power of the eagle's flight,
The joy of a morning in spring,
The faith of a mustard seed,
The patience of eternity,
The depth of a family need,
Then God combined these qualities,
When there was nothing more to add,
He knew His masterpiece was complete,
And so, He called it � Dad