CarPro Advice: How To Determine If A Diesel Engine Is Right For You 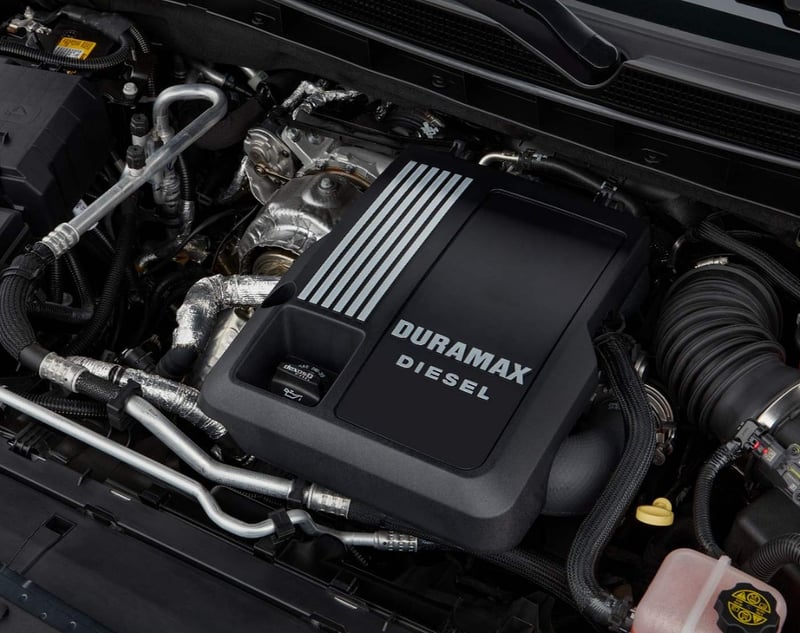 For many years on my radio show, the Car Pro Show,  I have said the United States should go the way of the Europeans and offer more diesels in cars and SUVs, but the VW emissions scandal messed that up for all automakers. When I get a high mileage driver on the show, I almost always recommend a diesel model and explain that a diesel engine will generally go 300,000 miles or more without major issues if you do routine maintenance.


Recently, a caller asked me why diesels run so much longer, and I was sort of stumped. Between my own research, talking to professionals, and listener feedback, I am now more convinced than ever that diesel really is the way to go for many people.

Fuel economy is certainly an issue and diesels tend to do very well.  For people who tow loads, a diesel will get better mileage when towing and when not towing.


As for longevity, there are a couple of reasons diesels last so much longer. One is diesel engines are built beefier. Gas engines have spark plugs which cause the mixture of fuel and air to ignite in the cylinders. Diesels are higher compression engines, meaning it squeezes the air until it builds up enough heat, then injects the diesel fuel into the cylinder. This causes it to ignite on its own, which is a much more powerful explosion than the gas setup. 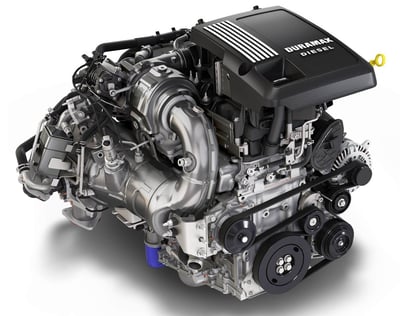 The other big issue is that diesels turn much lower RPMs than gas engines do. The diesel achieves higher torque at a much lower speed, so it's operating at much lower rpm [revolutions per minute] a greater percentage of the time than gasoline engines. The lower engine speed translates into fewer times a piston has to move up and down, the fewer times a valve must close, and so forth. All these things happen a lot, but not as often as they do in a gasoline engine. Lower RPMs mean longer engine life.

Every case is different and you must calculate your own miles driven, the higher cost of a diesel, and the higher cost of diesel fuel. GM has had great success the past couple of years offering diesels in their lineup of large SUVs, like Tahoe, Suburban, Yukon, and Escalade.

Why Diesel Engines Get A Bad Rap


Many people today remember the first diesel cars that got here, they were slow, smelly, and most of all loud. Those days are gone. The new diesels have incredible torque, are so quiet you can barely hear them run, and in many cases emit fewer pollutants than gas engines. With most diesels being turbocharged today, you can get a smaller, more fuel-efficient engine, with more horsepower.

People also think that diesels cost more to maintain, but experts say it is about a wash. Diesels do not have spark plugs, spark plug wires, or a distributor. The downside is that diesels hold more oil and the oil changes cost more. Overall, maintenance costs appear to be about the same.

Diesels are not for everyone, but neither are hybrid and electric vehicles. It is just another alternative that might be well worth considering.