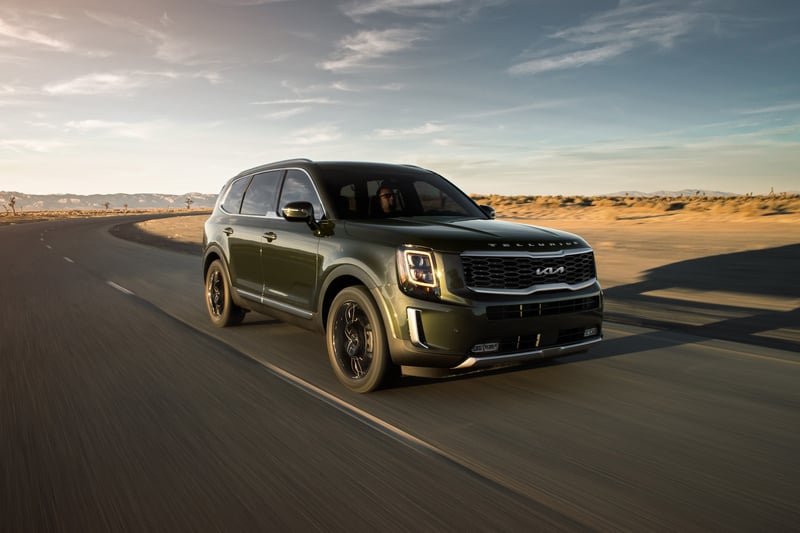 This has to be one of the more interesting times in automotive history to crunch the numbers. With new vehicle inventory shortages leading to sky-high new and used car prices,  it's really hard to judge month to month where the numbers will lead.

iSeeCars always provides valuable insight into the situation - as they do once again breaking down the fastest-selling new and used car numbers for January. In its latest analysis, the Kia Telluride takes the top spot for fastest-selling new vehicle. While Toyota is the most-represented on the list.  When it comes to used cars -- iSeeCars notes that used car prices are up 36.9% compared to last year.  The fastest-selling used car is the Tesla Model Y, topping a list that is led by alternative-fuel vehicles.

iSeeCars analyzed over 280,000 new and used cars sold in January 2022. New cars sold faster than used despite the inventory challenges. Its researchers found that overall, the average new car takes 36.3 days to sell and the average used car takes ten days longer, or 46.2 days, to sell.

Its analysis also shows the average price of a used vehicle one to five years old was $34,852 in January 2022, up more than 36.9 percent compared to 2021. iSeeCars suggests that buyers who don't want to pay those higher used car prices are opting for new ones,  which is no help to ongoing inventory issues.


Here are January's top 20 fastest-selling new cars identified by iSeeCars, which sell 1.7 to 2.8 times faster than the average new vehicle and spend an average of18.3 days on dealers’ lots. SUVs comprise the majority of the top 20 list, and hybrids account for six models.

For more details on the study visit the iSeeCars website.