iSeeCars: The Best and Worst Car Colors For Resale Value 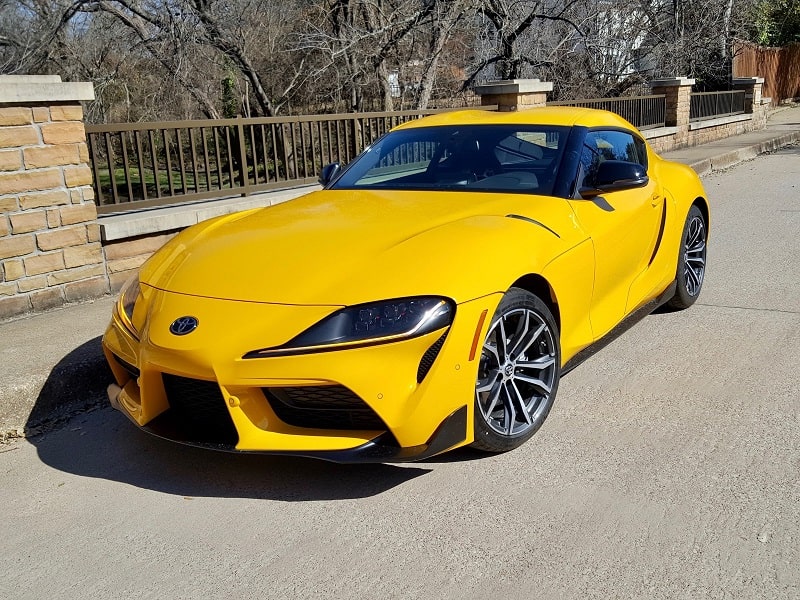 A new study from iSeeCars.com sheds light on how a vehicle's color can have a substantial impact on how quickly it loses value.   Its researchers found that the highest depreciating color loses nearly four times the value compared to the lowest. This makes car color an important consideration - especially for those who plan to sell their vehicle down the road.

In the table below, you'll see that bold colors - with a low market share - tend to hold their value best. Jewel tones also do fairly well because iSeeCars says they stand out without being flashy.  Common colors like Black, White and Silver depreciate at a rate close to average.  If you're worried about resale value, you'll probably want to steer clear of gold and brown, colors that depreciate far worse than average.

Overall, yellow is the vehicle color that holds its value best, depreciating 70 percent less than the average vehicle. It's among the least popular car colors - but you often find it on sports cars and low volume vehicles that typically hold their value relatively well.  Orange ranks second, for the same reason. iSeeCars says you often find it on special edition vehicles.

While yellow and orange hold their value higher, not all rare colors do.  iSeeCars's study found that low market share colors like brown and gold depreciate far worse than average.


Car color depreciation varies by vehicle type.  iSeeCars analyzed the depreciation of each car color within the major vehicle segments.

The colors that retain the BEST value by segment are:

The colors that DEPRECIATE the most by segment are:

For a complete breakdown of the data by segment visit iSeeCars.com. 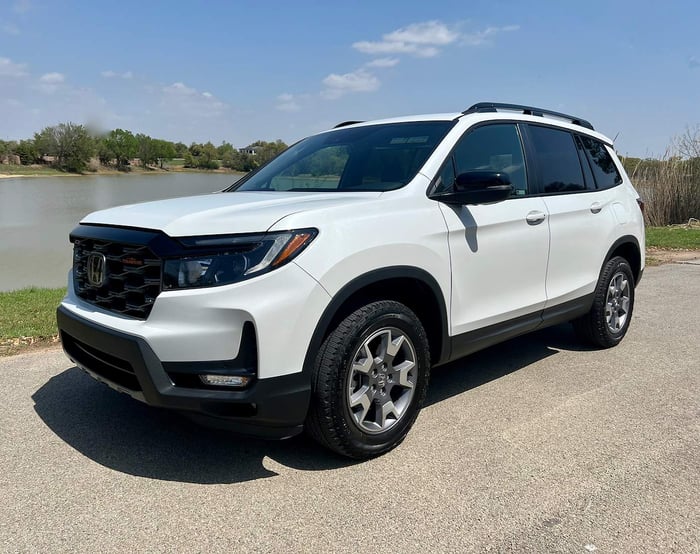