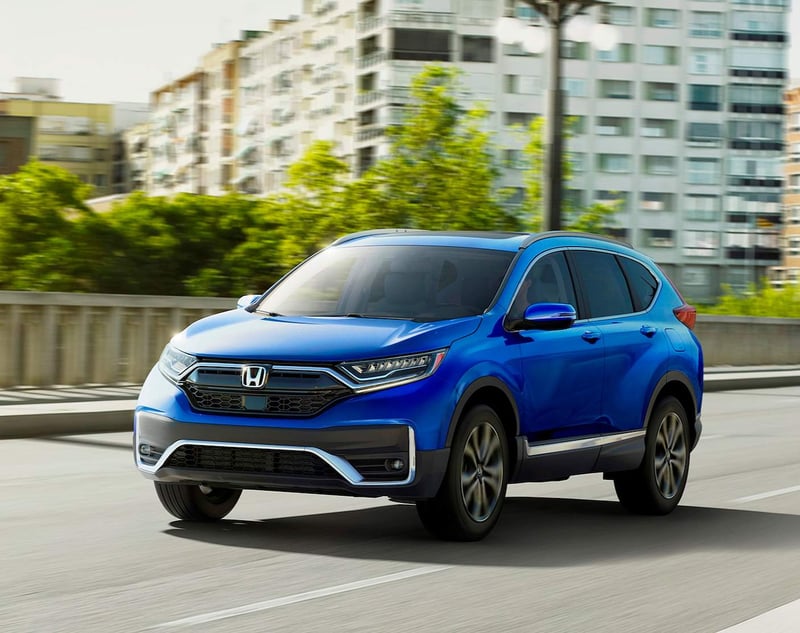 If you're car shopping any time soon, it's helpful to know which vehicles are selling the fastest out there right now. We turn to iSeeCars for some March data.  As Car Pro Show host Jerry Reynolds has been talking about on the show for months, the ongoing microchip shortage ongoing continues to impact new vehicle inventory.  In turn, used car prices remain sky high.  iSeeCars reports a 30.4 percent increase in used car prices in March compared to last year.

In its latest analysis, iSeeCars looked at 150,000 new and used cars sold in March 2022 to determine which cars were in the highest demand in the current market. In the wake of high gas prices, researchers say fuel-efficient vehicles including small SUVs, sedans, and alternative-fuel vehicles are selling the fastest.