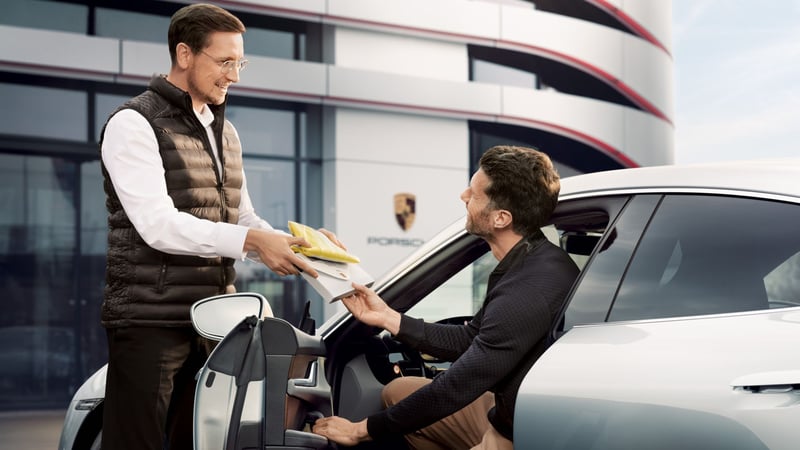 A pandemic and a microchip shortage don't seem to be having an impact on car shopper satisfaction, at least according to the new J.D. Power 2021 U.S. Sales Satisfaction Index (SSI) Study.  Researchers say customer satisfaction with their vehicle purchase experience is holding steady year over year, despite the challenges car shoppers face due to the pandemic and its resulting supply chain disruption. J.D. Power says overall sales satisfaction remains at 789 points (on a 1,000-point scale). Satisfaction among dealers where buyers purchased their vehicle increases 2 points to 841, while satisfaction with rejected dealers declines 6 points to 632.

That's not to say inventory issues aren't the source of some buyer frustration (and causing them to shop other brands instead.) Satisfaction among vehicle buyers significantly decreased year over year in the inventory-related factors for website (-14 points) and at the dealership facility (-16 points).

“Despite the lack of inventory, dealerships have overcome what might be thought of as a challenging sales environment for shoppers,” said Chris Sutton, vice president of automotive retail at J.D. Power. “Right now, it’s hard to see the light at the end of the supply chain tunnel, so dealerships need to continue to sell vehicles through their inbound pipeline and help customers with special orders. However, the silver lining for customers is that trade-in values remain high and this has had a positive effect on customer sales satisfaction.”

J.D. Powers says its study also finds that satisfaction with the variety of dealership inventory significantly decreased 0.55 points (on a 10-point scale) among mass market shoppers and 0.42 points among premium shoppers during a three-month period from March through May 2021.


Here are some more findings outlined by the J.D. Power press release:


Porsche ranks highest in satisfaction with dealer service among premium brands with a score of 833. This is the third time in four years Porsche has nabbed the top spot. INFINITI (825) ranks second, followed by Lexus (820), Cadillac (814) and Lincoln (813).

“This is a fantastic response from our growing community of Porsche customers, built on the dedication and creativity of our dealers. To both I have to say a big ‘Thank you!’” said Kjell Gruner, President and CEO of PCNA. “Together with our dealers nationwide, we continue to invest in dealerships as destinations, enhancing our digital retail touchpoints and strengthening the Porsche culture and sense of community among our customer base. I am grateful to see customers feeling ever more at home and well cared for as they select their dream Porsche.”


Domestic brands are the most improved brands. Brands showing the greatest improvement in satisfaction scores year over year are Jeep (+24), Chevrolet (+17), Dodge (+17) and Ram (+14).


Now in its 36th year, the U.S. Sales Satisfaction Index (SSI) Study measures satisfaction with the sales experience among new-vehicle buyers and rejecters (those who shop a dealership and purchase elsewhere).

Buyer satisfaction is based on six factors (in order of importance):

Rejecter satisfaction is based on five factors: