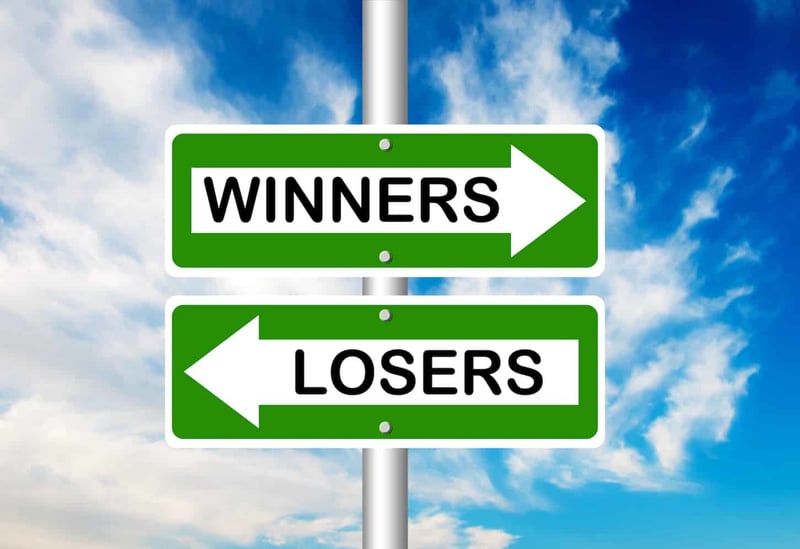 January 2022 sales are in the books, and it’s clear the microchip shortage continues to take its toll on sales nationwide.  It is hard to draw solid conclusions about the entire auto industry because many of the automakers only report sales on a quarterly basis.


Of those automakers who still report sales monthly, combined they sold 5.5% fewer vehicles this January, than in January 2021.  Industry analysts who try to track total sales predict just over a million vehicles were sold last month, which would be the lowest January volume since 2014.

Here are the automakers that reported January 2022 sales and how those compared to January 2021:


As we have discussed on the CarProUSA radio show, a lack of inventory means fewer incentive dollars being spent on factory incentives, and January of 2022 certainly proved that to be correct.

Incentives were down 57% from the level of spending in January 2021.  BMW spent the most per vehicle at a little over $2,600 and Subaru spent the least at just under $900 per vehicle.  Percentage-wise, General Motors was down the most, spending 66% fewer dollars per car than the year ago levels.

Here are the amounts spent in January 2022, and how that compares to January 2021, before the microchip shortage hit (in alphabetical order):